Caged animals in the kitchen. | R.S.

Officers from the Central Unit of Illegal Immigration Networks raided ten restaurants, bars and supermarkets in the Son Gotleu neighbourhood of Palma last week and found a raft of serious health violations. 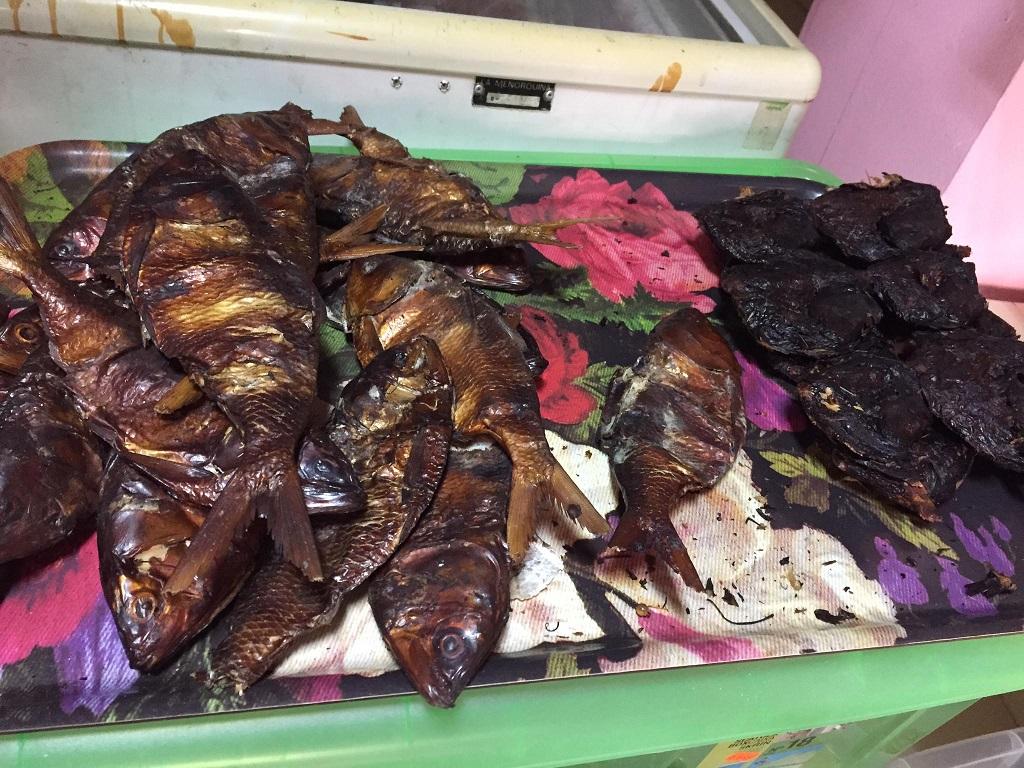 The raids were carried out in conjunction with Health Inspectors who sited at least two people for substandard sanitary conditions at premises selling food. 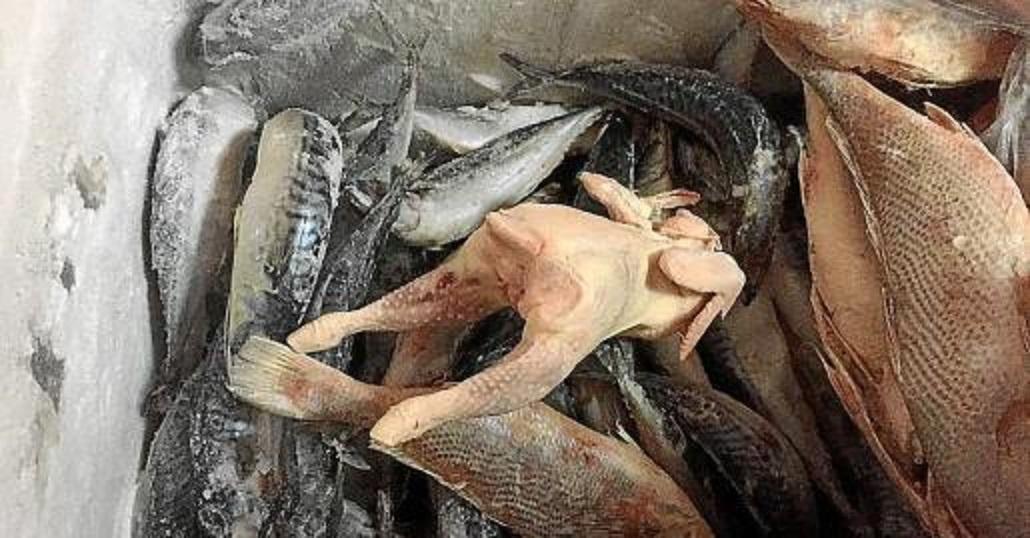 Investigators say they discovered caged animals in the kitchen of one restaurant while other animals roamed free on the premises. A large amount of frozen fish was found stored in unlabelled boxes and pigeons were reportedly flying all over the kitchen. 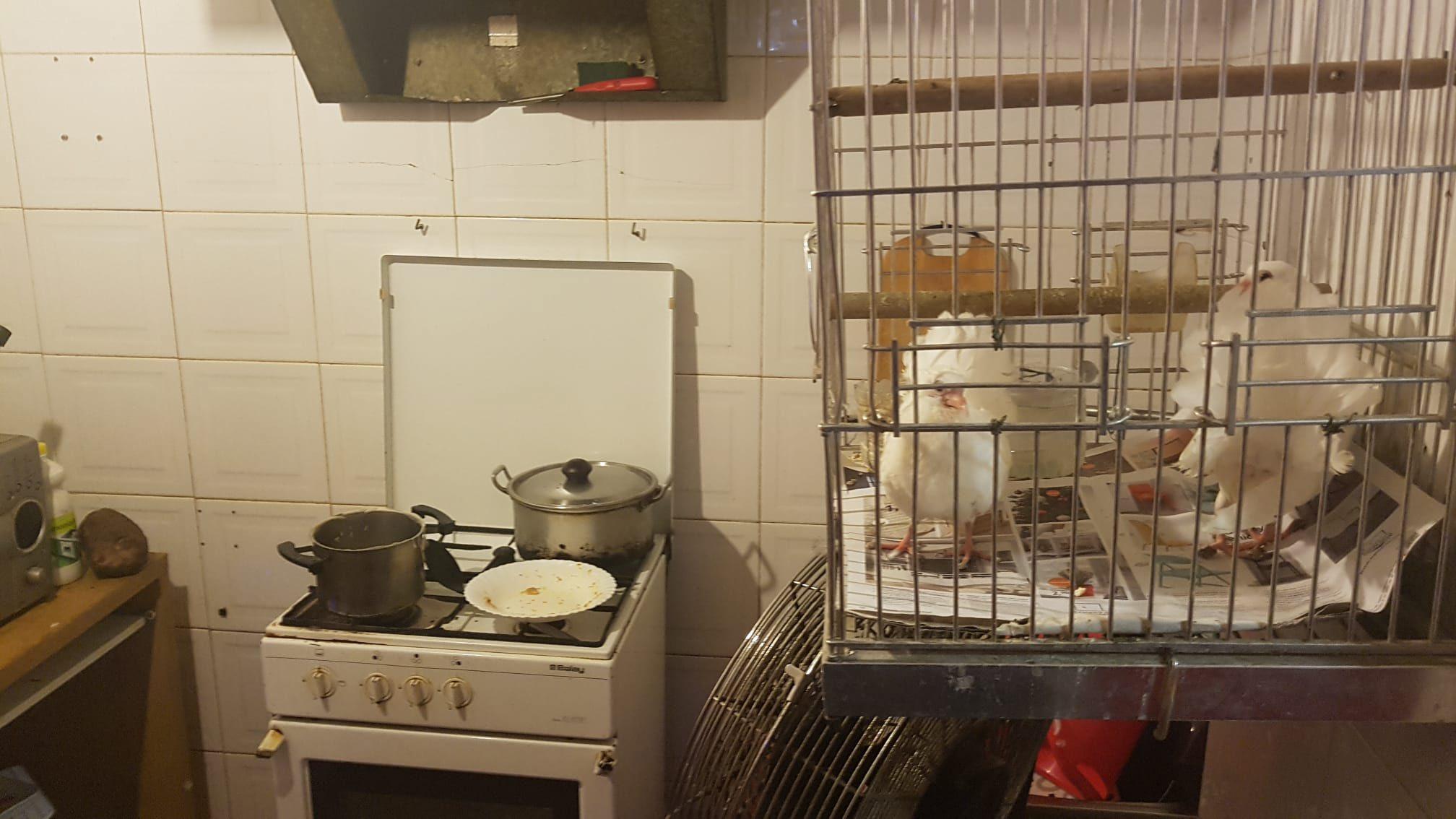 At another restaurant, two people were arrested for working illegally and Police say the necessary deportation paperwork has already been set in motion.

The Health Department says inspections may now be carried out at other bars, restaurants and supermarkets in the area.

Shouldn't these disgustingly unhygienic places be named and Haven't they been closed down?