The Government wants to create a network of Mallorca Film Commission offices to promote the island as the ideal destination for film and audiovisual shoots.

The Minister of Tourism & Sports, Andreu Serra has already held a meeting with representatives from 27 Town Halls to discuss the initiative, establish communications and develop a strategy to entice more foreign production companies to the island.

"Majorca is increasingly interested in international producers," said Serra, who highlighted filming that’s either already underway or planned for next year, including, The Mallorca Files for BBC, White Lines for Netflix, the German movie, Nachts Baden, a Chinese TV Series called Spain Passion, Lies for Atresmedia and the Benito Zambrano movie, Lemon Bread. 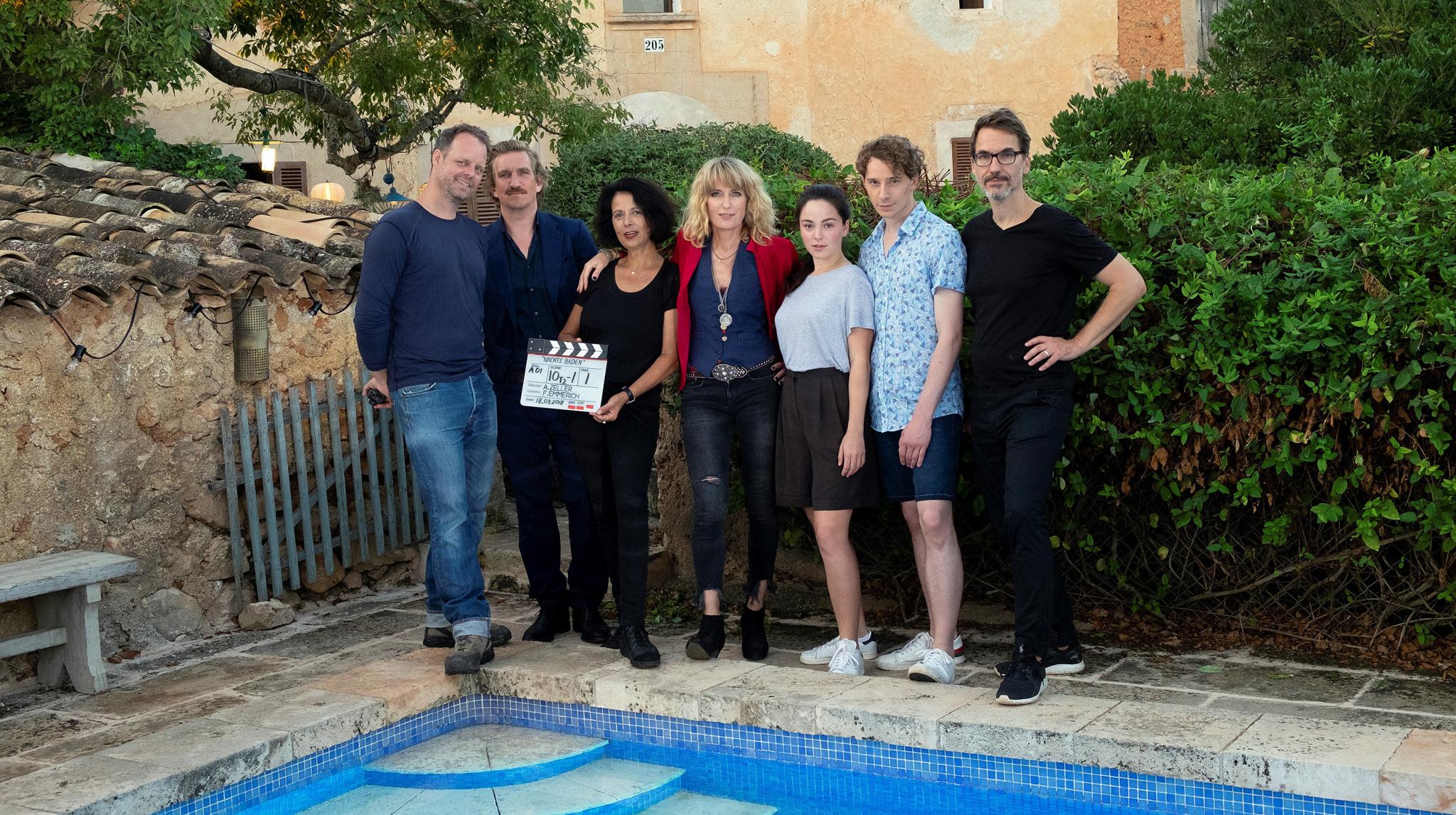 Filming of Nachts Baden in Majorca.

Town Hall representatives have also been informed of the progress of the Strategic Tourism Promotion Plan of Majorca which is currently being drafted and will be presented on January 14 at a Tourism Sector Conference.