Largest bivalve mollusc in Mediterranean in critical danger of extinction

The largest bivalve mollusc in the Mediterranean is in critical danger of extinction according the the International Union for the Conservation of Nature, or IUCN.

The nacra or Pinna nobilis can live for 20 years, its shell can exceed 120 centimetres and it lives half buried between the posidonia sea grass.

Experts say parasite known as the Haplosporidium pinnae, is attacking the digestive system of the nacra and causing death by starvation. It was already under threat from the disappearance of the sea grass meadows. 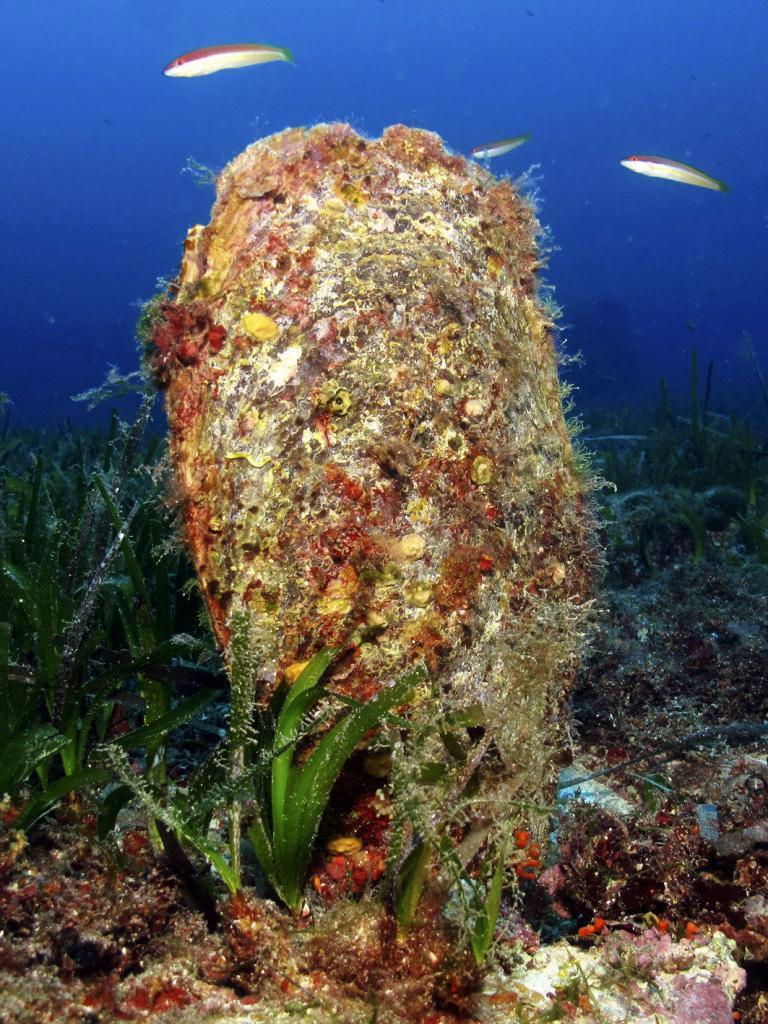 “In 2016 an anomalous number of dead births began to be detected in Spain and shortly after that mortalities exceed 80%,” said Jorge Moreno, who’s head the Protection of Species Department at the Ministry of Environment.

By 2018, the only live specimens to be found were in the Mar Menor, which has very high salinity and at the mouth of the Ebro which has very low salinity.

Since then, four live specimens have been found in Cabrera and two in Minorca.

“The Balearic Islands is the only community that actively searches for live natives to find resistant specimens that could be used for restocking,” said Jorge Moreno.

Anyone who spots a nacra is asked to take a photograph of it and inform the Department of Medi Ambient of its location but not to touch it.

Technicians will then be deployed to the area to confirm that it is a Pinna nobilis, assess its status and decide the best way to protect it.