Renovation work at the La Defensora Theatre in Sóller has ground to a halt with only 60% of the first phase completed.

The Mayor of Sóller, Carlos Simarro fears the work won’t be completed by the deadline. 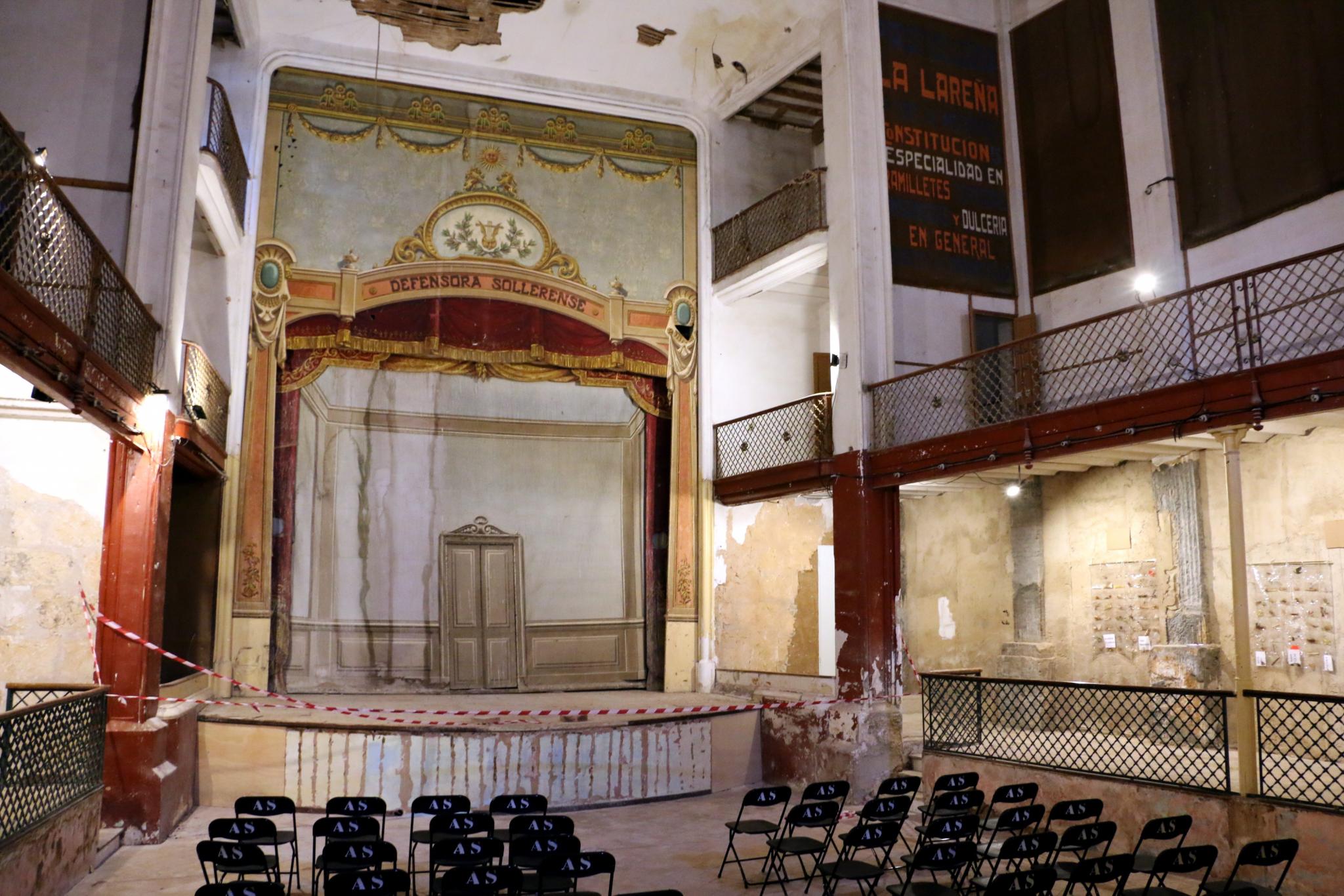 "There is money to pay for everything that has been done so far, but we are in serious danger of losing the aid committed for next year because the deadlines have not been respected,” he said.

The first phase of the work was supposed to be completed by last June.

“The first phase of the theatre reform was financed with the sustainable investments of 2017 and had to be executed and paid within 2018 and 2019, but at this point the works are still far from being completed,” said Mayor Simarro, adding “that’s one of the reasons why the second phase couldn’t be started.”