On Saturday, gusts of up to 141.5 kilometres an hour were recorded at Puig d'Alfàbia in Bunyola.

The 112 Emergency Services dealt with 117 incidents and 93 of them were in Majorca, 20 in Ibiza, 2 in Minorca and 2 in Formentera. 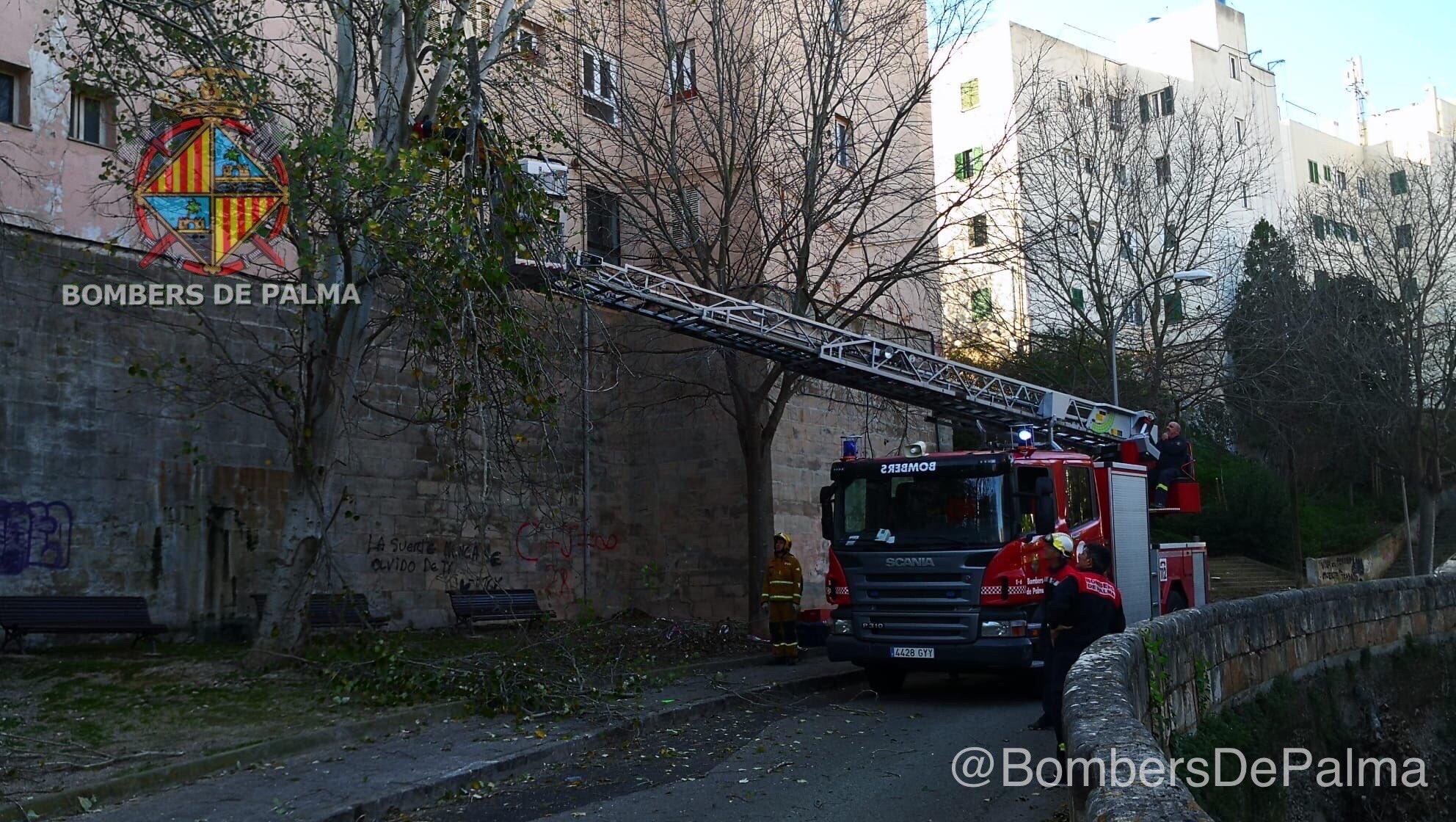 At least 60 of the emergency callouts were for falling trees, including one that fell into Plaza de Toros in Palma.

A sign blew off an appliance store in Carrer de Joaquim Sorolla, a storage cupboard fell from the fourth floor of an apartment building and landed on parked cars and firefighters had to prune a tree in Pueblo Español that was in danger of falling over. 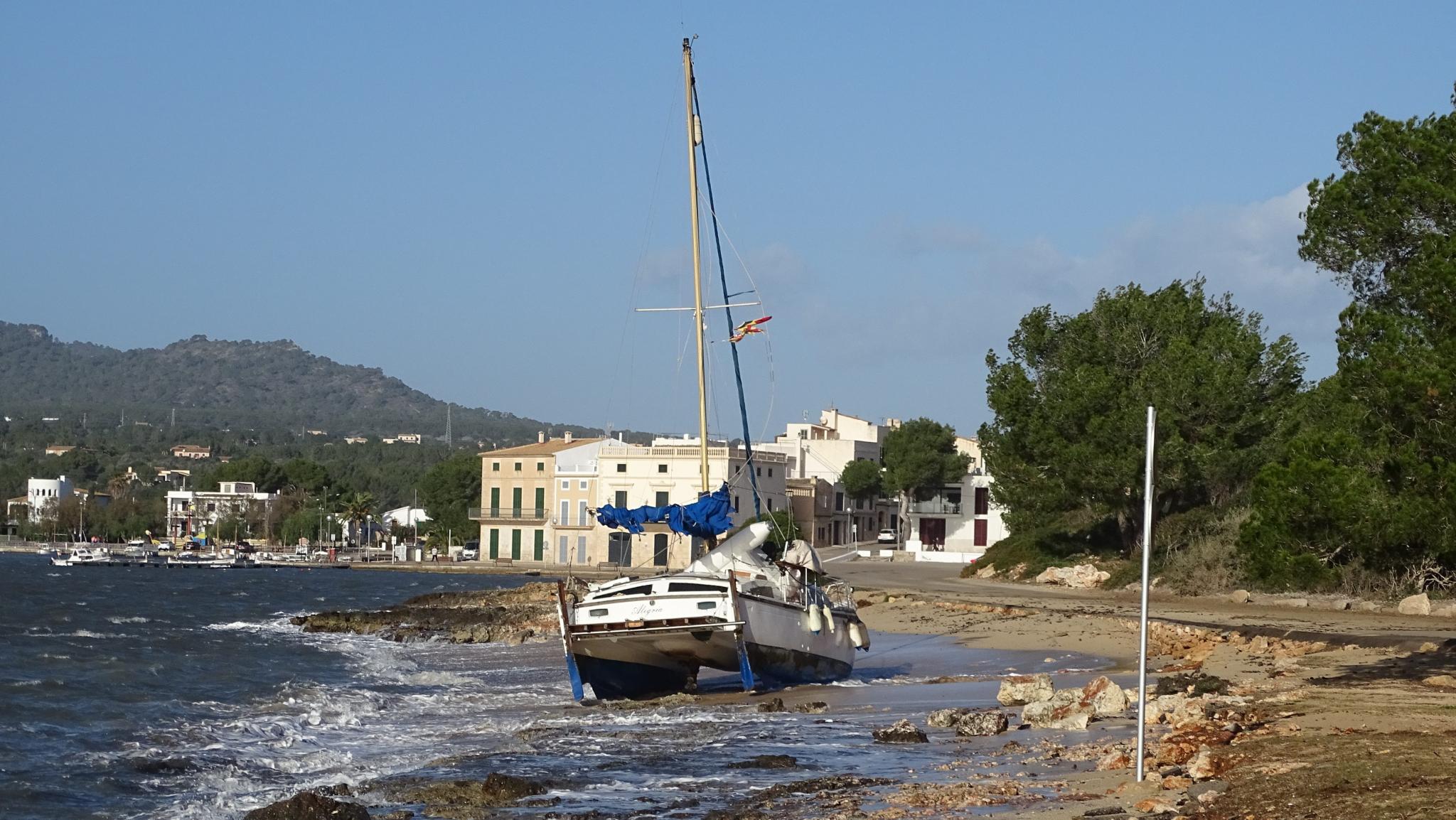 A catamaran became stranded in the area of es Babo on Saturday and a large fishing boat became embedded in the beach of s'Arenal petit.

In Andratx, the Camí de Sa Coma was blocked after a pine tree fell over and high seas tore up ten concrete slabs in Sant Elm. 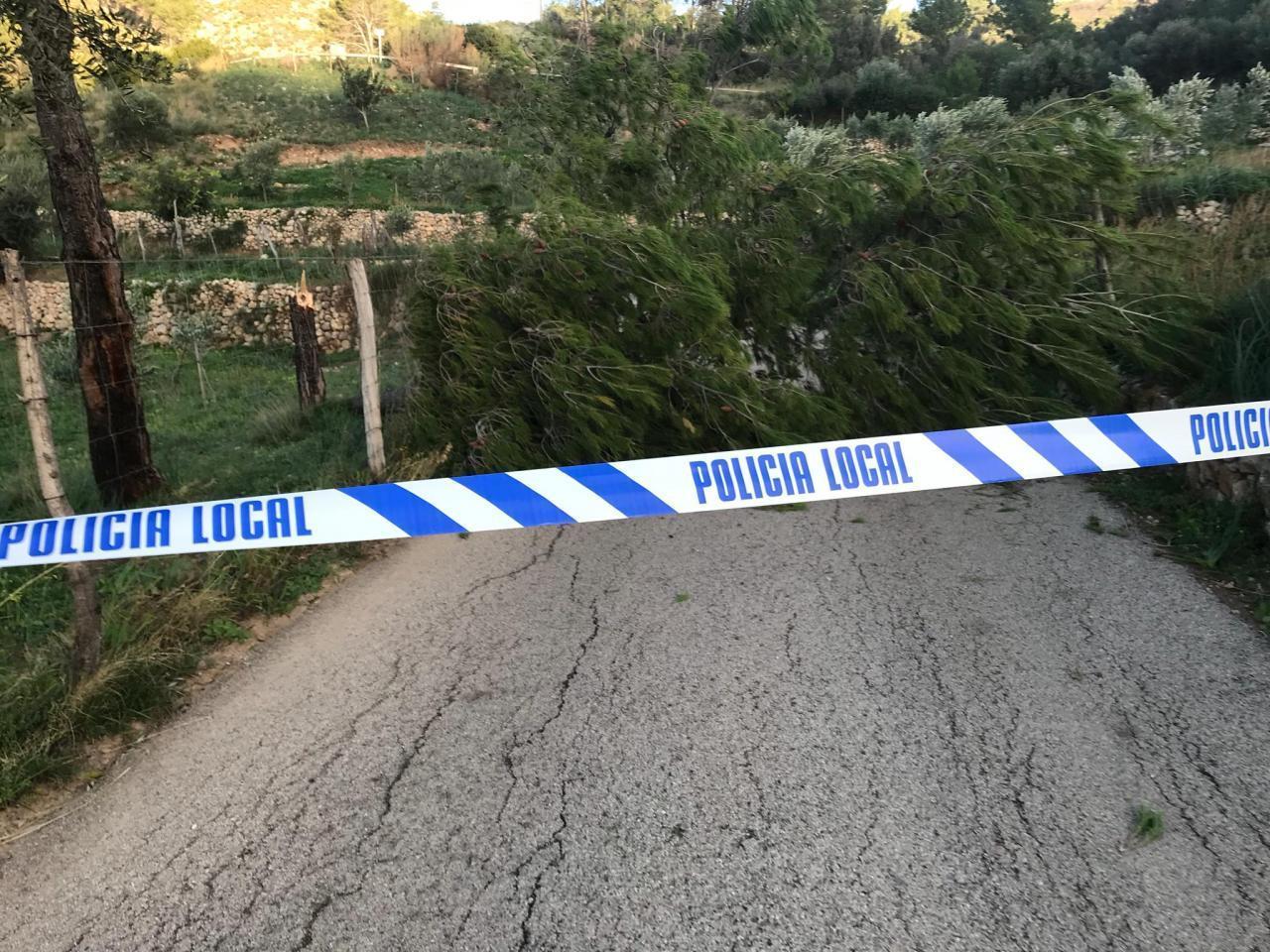