A group of six scientists from the UIB and the Ministry of Environment, has proposed the declaration of five rossegueres in Majorca as Geological Sites of Interest, or LIG.

Rossegueres are deposits of rocks and stones on the slopes of the mountains.

The five rossegueres that have been proposed for protection are Betlem in the Serra de Llevant, and Galatzó, Tomir, Planícia and Puig Major which are located along the Serra de Tramuntana. 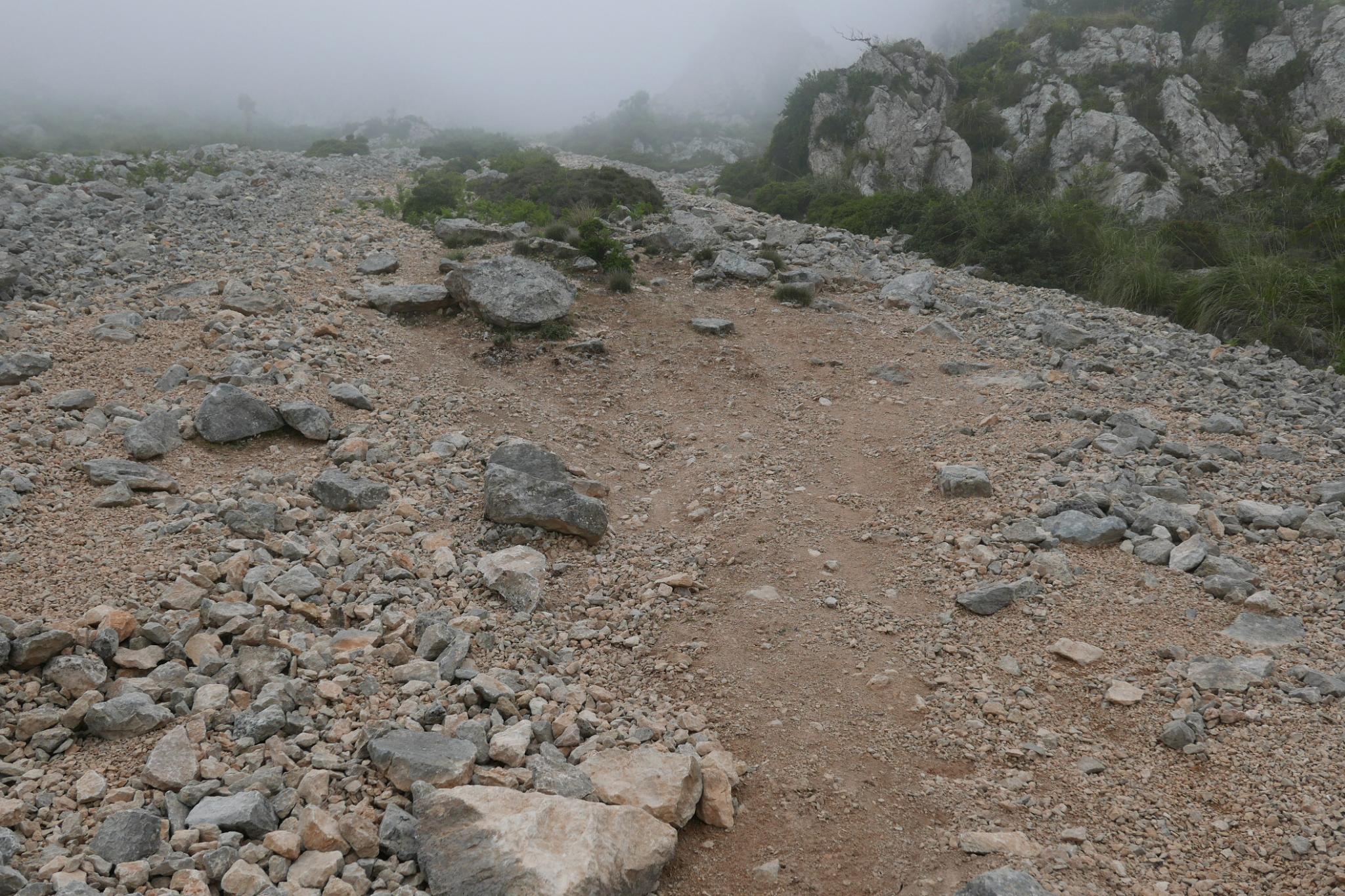 All five have a scientific, cultural and educational value and their fragility and threats, the susceptibility to degradation and global protection priority were also taken into account.

According to the scientists, the pointed rossegueres, constituted by deposits associated with slopes and cliffs, are of geological interest of sedimentological and geomorphological character.

Despite being under the protection figure of Àrea Natural d'Especial Interès, or ANEI, the five rossegueres have not been used as teaching resources or had a specific management, except, in the Puig Tomir, where there is a sign prohibiting traffic over the rosseguera. They are very fragile due to the high numbers of hikers and the continuous passage of goats.

“These rossegueres have a periglacial origin, that is, when there was ice in Tramuntana. The ice can break the rocks into fragments and lead to rocky movements and sloping ground below the influence of gravity, explains Xisco Roig, who’s a Doctor of Geography & Geology. "The rossegueres constitute the manifestation and the unequivocal testimony of cold times that affected the forms and slopes of both mountain ranges, with ethnological architectures like the cases of neu, which facilitated the accumulation of snow and conserve it for longer".

The proposal highlights that, in some Tramuntana escarpments, the frequency of rock falls is so high that accumulations of 32,000 square metres are formed.

In more recent times, landslides and rock falls were attributed to the effect of intense rainfall, as has happened in recent years in the Puig de Son Poc, in Bunyola, and in s'Alcadena, in Alaró where vegetation is very scarce.