Sóller to Fornalutx road has been reopened

Collapse of the Soller to Fornalutx road. | LL. GARCIA

The Department of Mobility & Infrastructure has confirmed that the road between Sóller and Fornalutx has been reopened.

It was closed on December 16 after a landslide destroyed a retaining wall that supported the MA-2121. 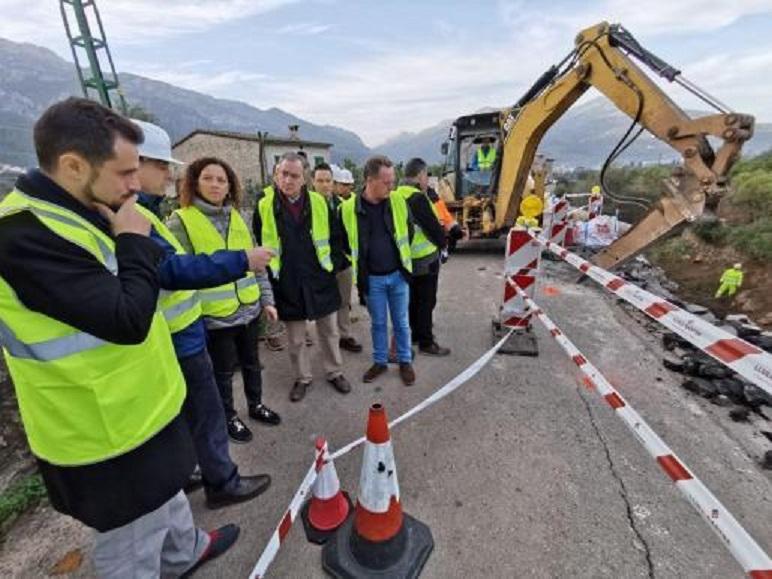 Reconstruction work began a day later and has lasted for a just over two weeks.

“The work was declared an emergency and consisted of cleaning and identification, location and verification of the state of the pipes in the area, as well as the complete demolition and rebuilding of the wall,” said the Consell.