December was the third warmest this century

The Aemet met agency reports that December in the Balearics was "very warm", as the month was in much of Spain, reaching - in Aemet terms - "extremely warm" in some areas. 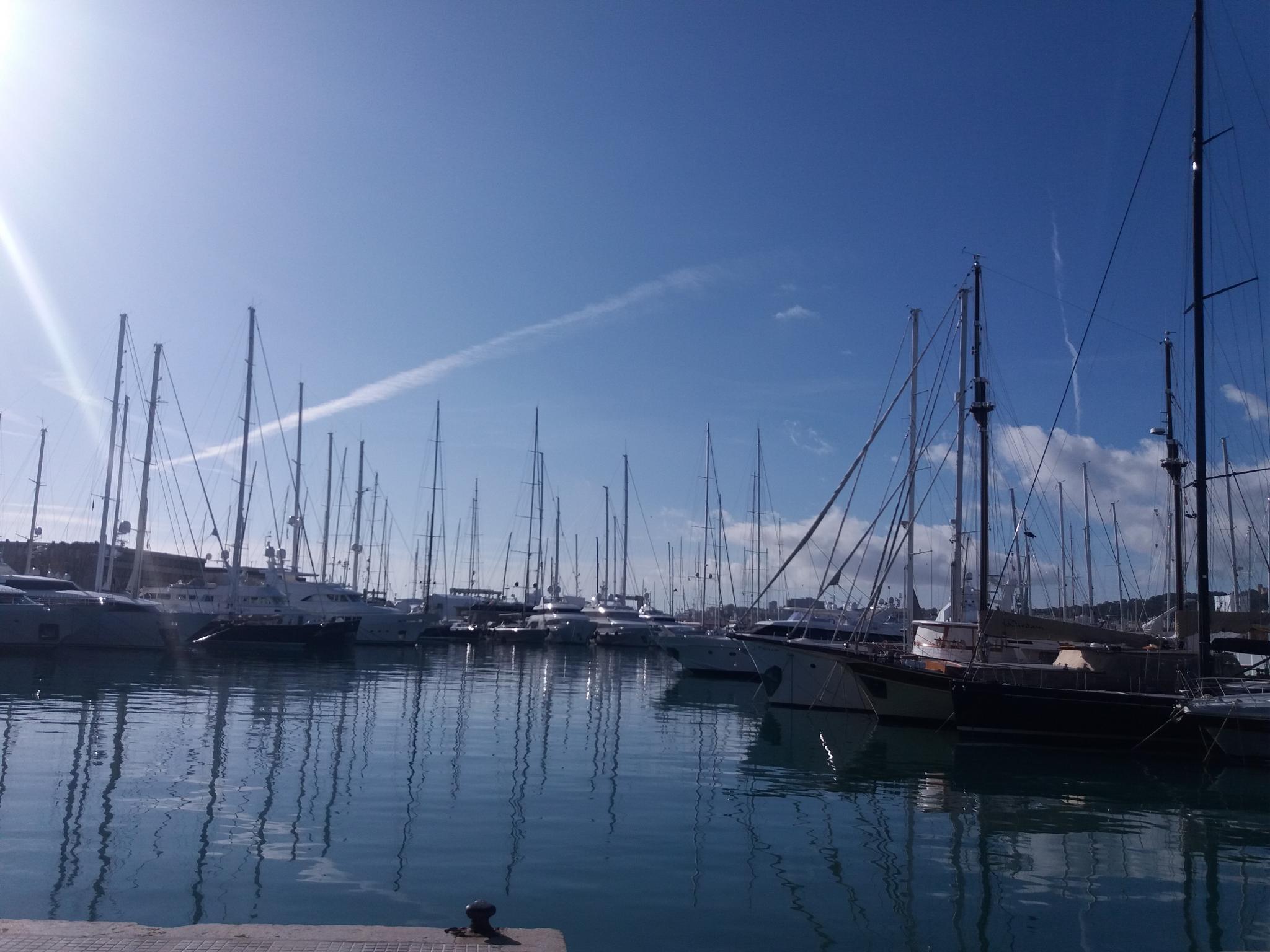 The average temperature for the whole country was 9.9C. The normal average for a December is 8C. It was, therefore, the fourth warmest December since 1965 and the third warmest this century. Average rainfall that was 37% higher than normal (112 litres per square metre) made last month the third wettest December this century. 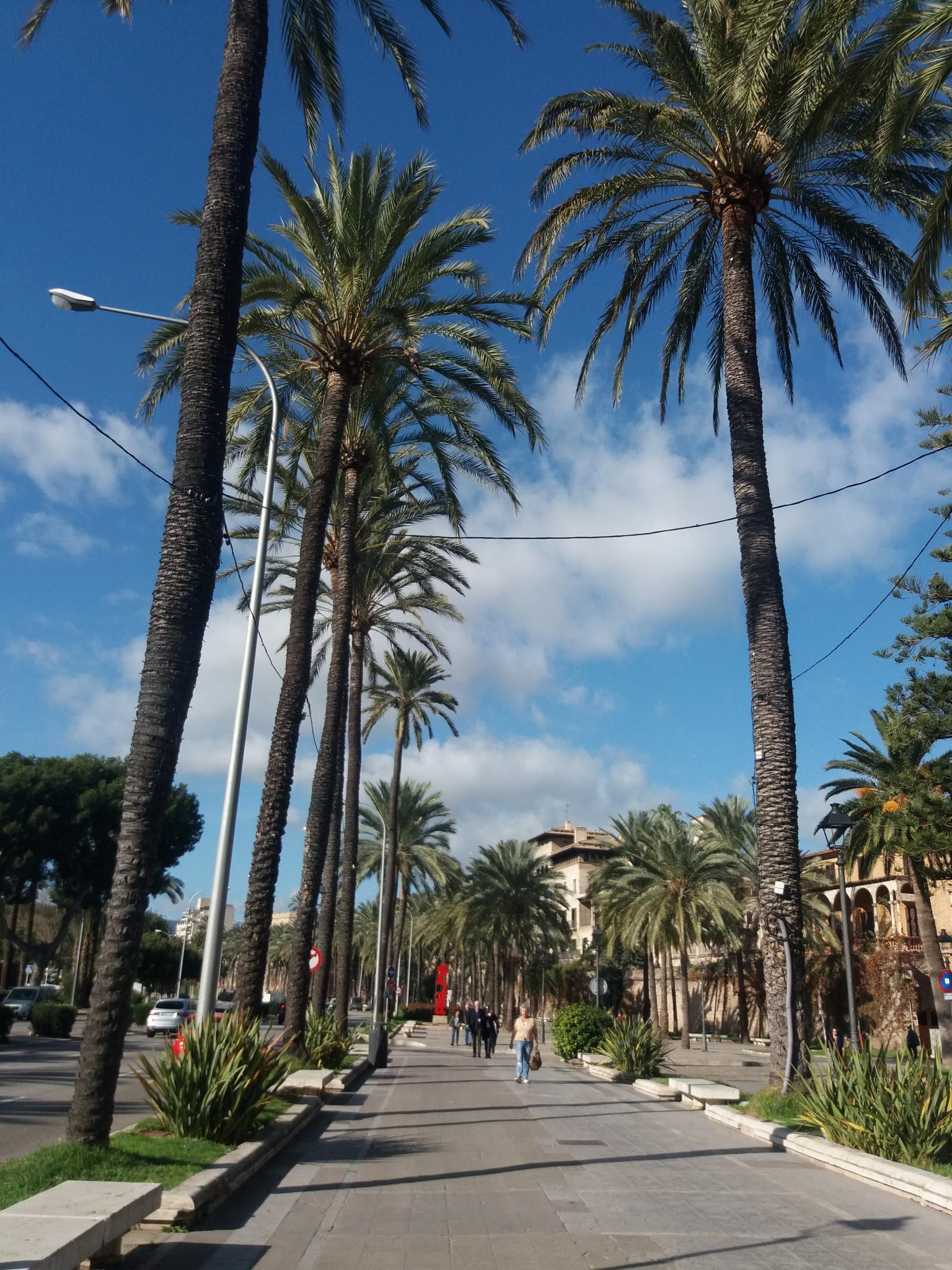 Aemet suggests that both the higher temperature and greater rainfall are symptomatic of climate change. The average minimum temperature was also much higher - up by 1.8C to 0.1C.

Rainfall in the north of Majorca was more than 50% greater than normal, as was the case in parts of Spain as distant from each other as Asturias and the Seville province.