A wave of 14 metres in Minorca. | Youtube: Jardín De Estrellas

Storm Gloria continued to batter the east of Majorca on Tuesday and stormy seas spewed waves ashore in coastal areas all day long. 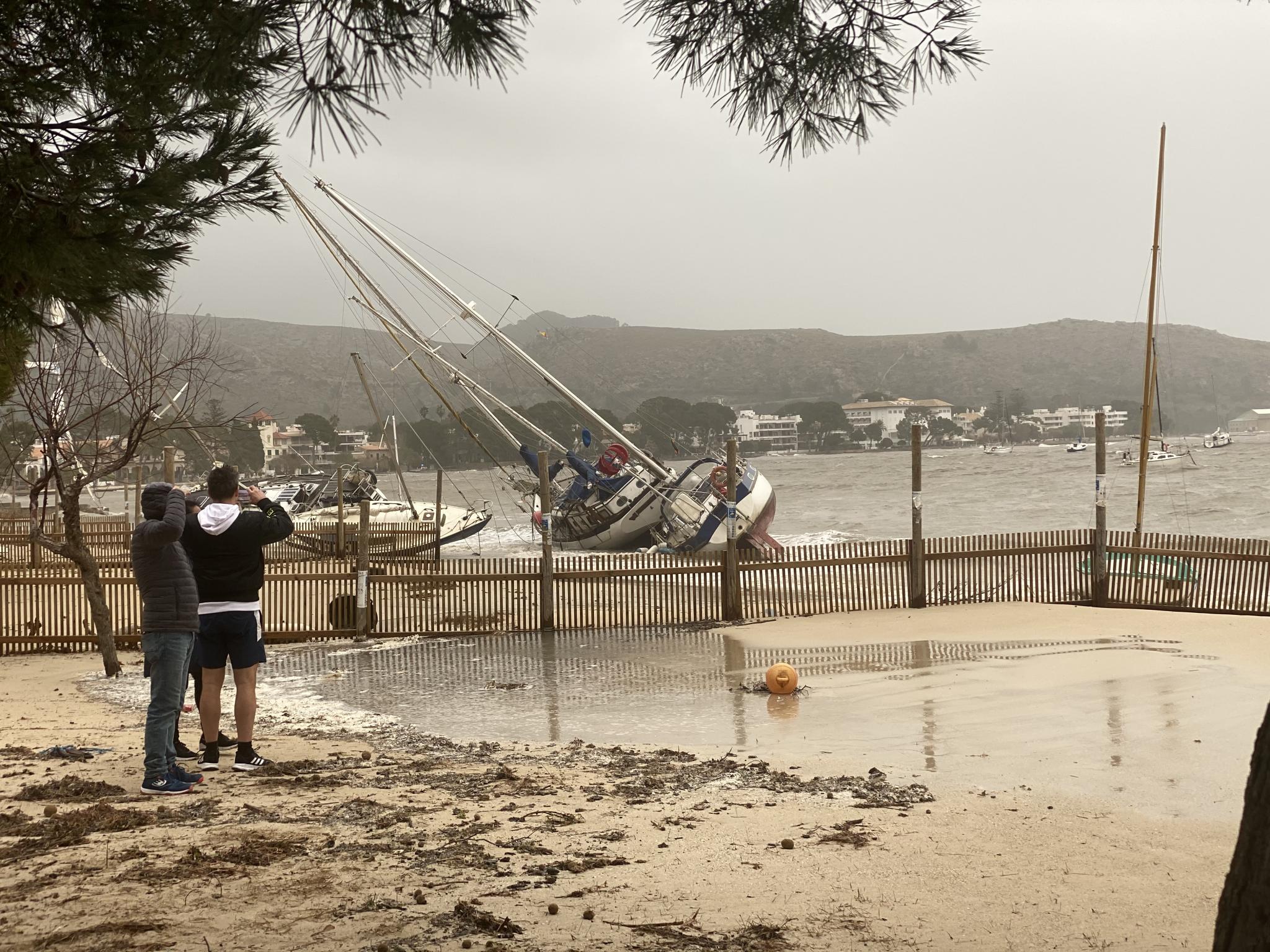 The 112 Emergency Service has responded to a total of 400 incidents since the storm began last Saturday, 324 in Majorca, 47 in Ibiza, 15 in Minorca and 7 in Formentera. 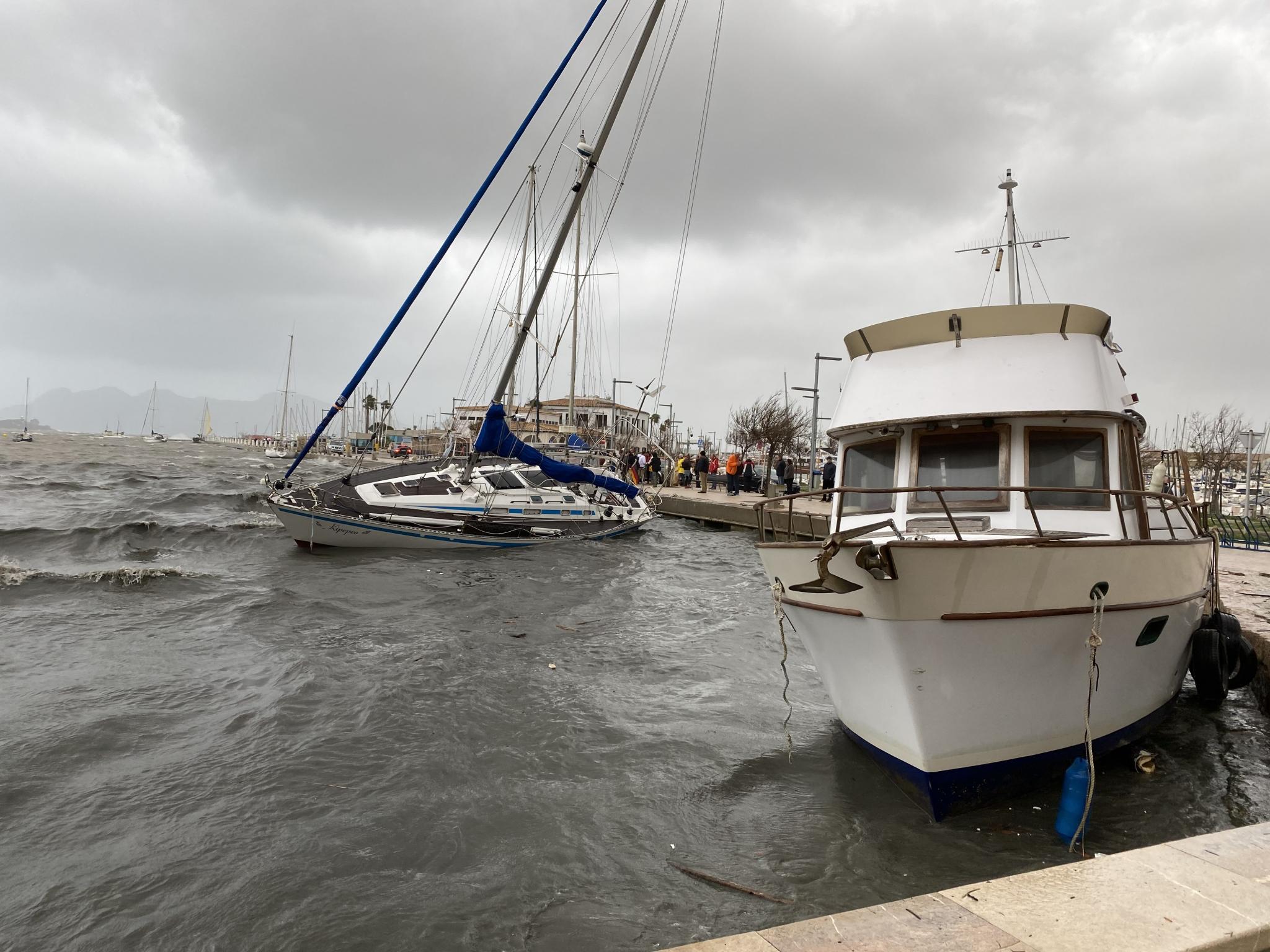 The Government has reported on Twitter that several ports in the Balearic Islands have been damaged. Porto Cristo took the brunt of the bad weather in Mallorca but there were also incidents in Cala Rajada, Sóller, Portocolom, Pollença, Sant Antoni and Ciutadella. 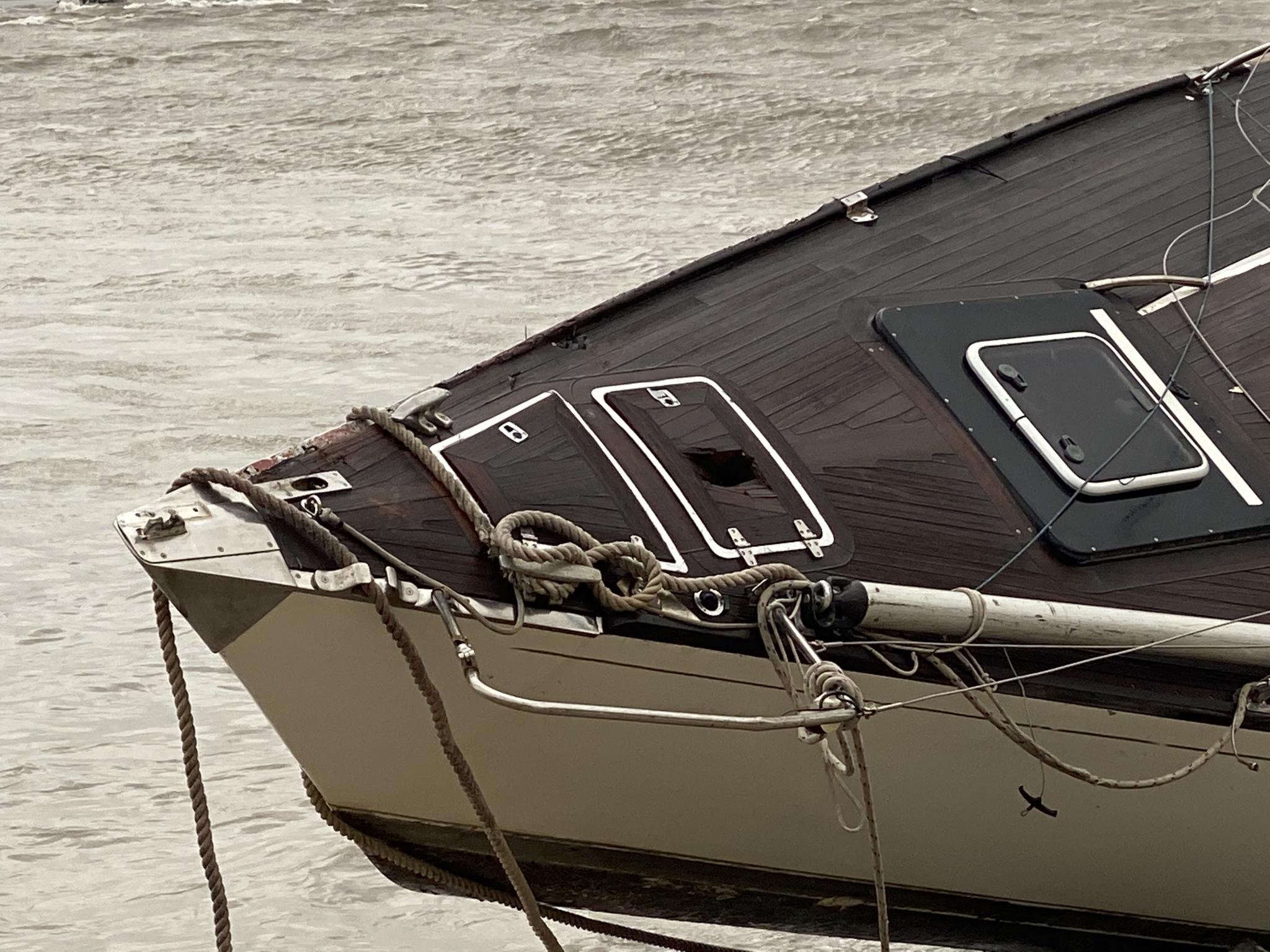 The storm caused chaos on the roads, but by noon on Tuesday several were back to normal, according to the Consell. 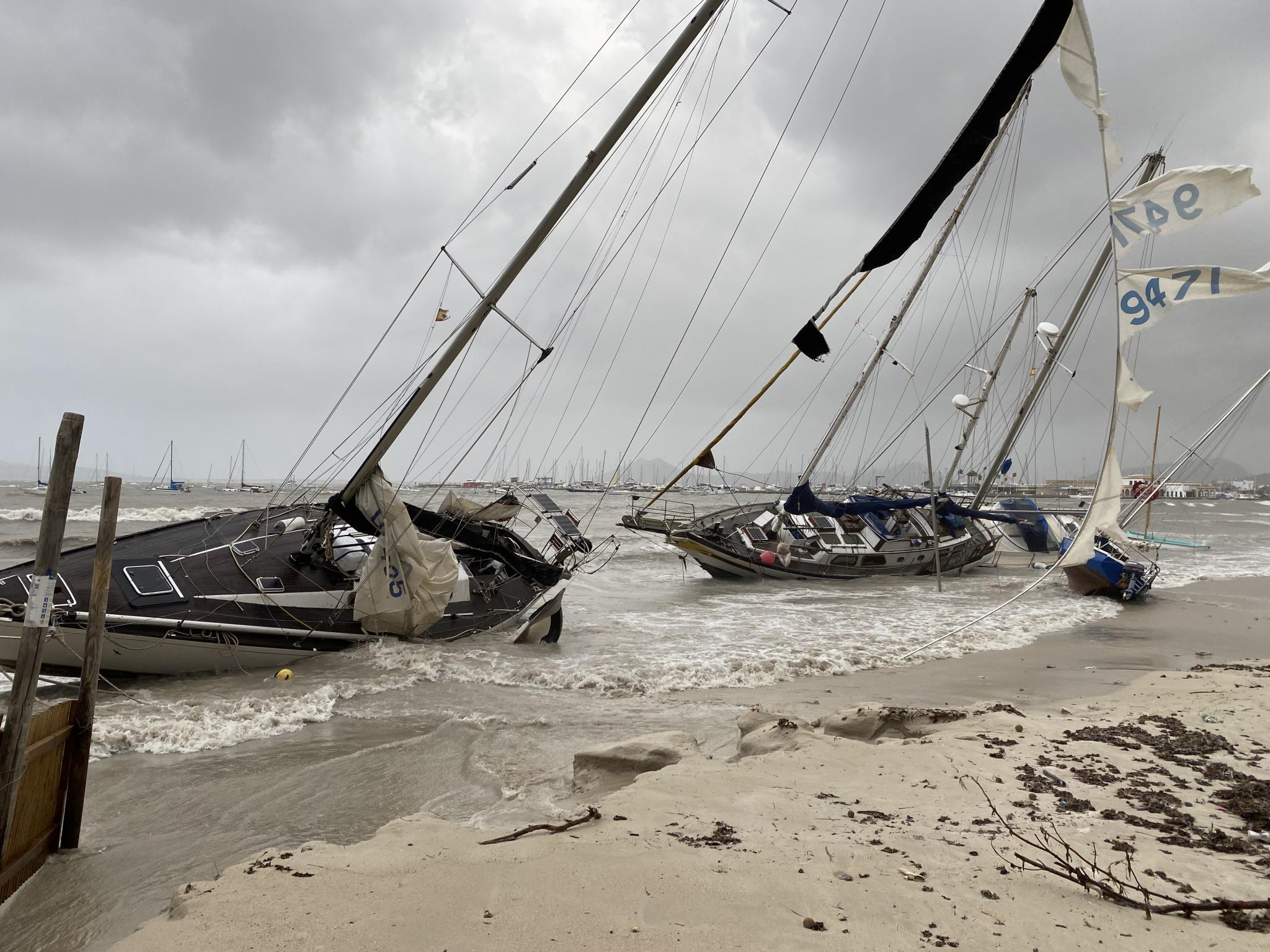 Super high waves in Cala Marçal forced at least 14 locals to evacuate their homes and gale force winds in Puerto Pollensa lifted more than twenty boats onto the sand, one fisherman said he’d “never seen anything like it in 70 years.”

Mallorca's reservoirs are brimming with water after the torrential rain in recent days and are now at 94% capacity.

Minorca has also been battered by Storm Gloria over the last few days and 14.77 metre high waves have been recorded two days in a row in Mahón.

The Emergency Services are still searching for a man who went missing in the Na Mora stream in Fornalutx whilst practicing abseiling with a colleague on Monday.

The Balearic Islands are still under a yellow warning for heavy rain and wind, and an orange alert is active in coastal areas.

The 112 Emergency Service once again turned to Twitter to advise people to be very careful, stay away from breakwaters, boardwalks and other places where there are breaking waves and Aemet is tweeting constant updates on the weather conditions.

Storm Gloria has left a trail of destruction in its wake and the cleanup will take days, but amongst the hardship, some spectacular images have been captured in the Balearic Islands, including shots of the waterfalls in Valldemossa and the Font Ufanes in Campanet.

Storm Gloria may have lost its strength but parts of the Peninsula are still on red alert for torrential rain and up to 50 centimetres of snow in some places, according to the State Meteorological Service, Aemet.

In Girona, the River Onyar has burst its banks, local parks have been closed in case trees fall over.

Hundreds of frontline homes and businesses are completely saturated and power cuts have left thousands of people without electricity.