Five arrested over death of worker at Palma swimming pool

The swimming pool at Son Roca where the incident occurred. | National Police

Five people have been detained by the National Police in connection with the death of a worker at the Son Roca municipal swimming pool in Palma in August last year.

The 54-year-old died after falling seven metres from scaffolding. The homicide squad has determined that there was an attempt at cover-up by interfering with the scene of the incident, that there was serious negligence and that there was non-assistance to a person in danger. 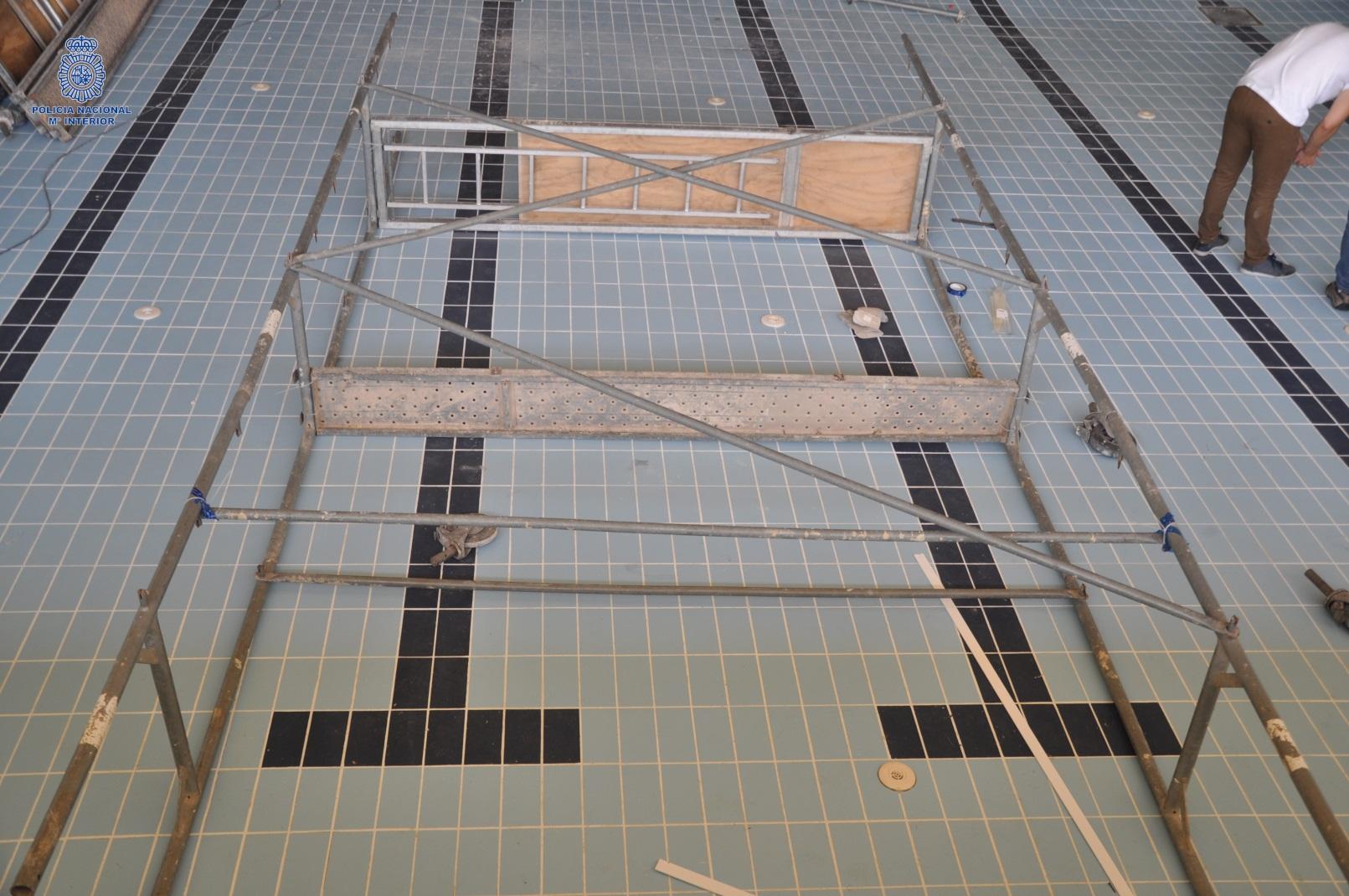 Forensic evidence points to scaffolding not having had the necessary safety requirements. The deficiencies with the scaffolding resulted in the falls of two workers - the 54-year-old, who died some hours later at Son Espases, and another who suffered a heavy blow to the head. The manipulation of the scene involved disassembling the scaffolding and cleaning up blood.

James | over 2 years ago

RIP to the victim. This sounds like a case of "work in the black, die in the dark".