Balconing has become a common practice in Magalluf. | A. Sepúlveda

Hoteliers want guests to sign a document promising they’ll be good while they’re staying at hotels in Playa de Palma and Magalluf in Majorca and Sant Antoni de Portmany in Ibiza.

The plenary session of the Parliament approved the Decree against Tourism Excesses yesterday with just one vote against, from Vox.

The hoteliers want to avoid legal claims that are filed as a result of drunken shenanigans such as balconing.

The original draft included all tourist establishments in the Balearic Islands, but the final document concentrates on just two zones in Majorca and one in Ibiza. 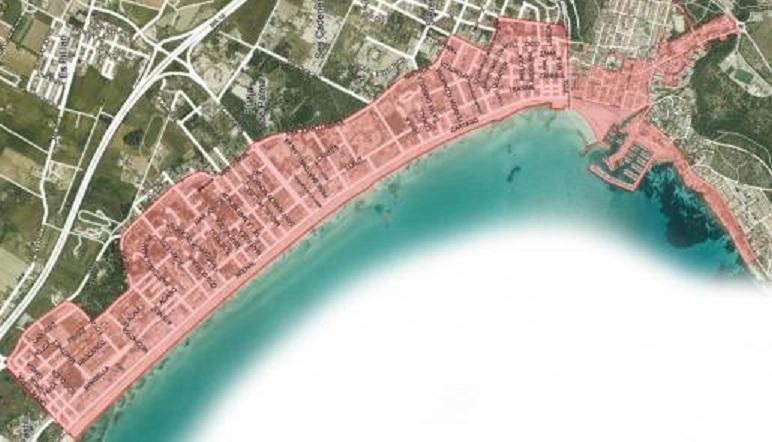 The area of Playa de Palma and Arenal where the new laws will be enforced.

When guests arrive at their hotels they will be informed that they are banned from balconing, jumping into swimming pools from inappropriate places and taking drinks and food outside the hotel and that anyone who flouts the rules will be reported and could be thrown out of the hotel.

The Minister of Treball & Tourism, Iago Negueruela, says the document is a positive strategic move.

”The decree is a preventive impact to avoid problems and must be followed”. 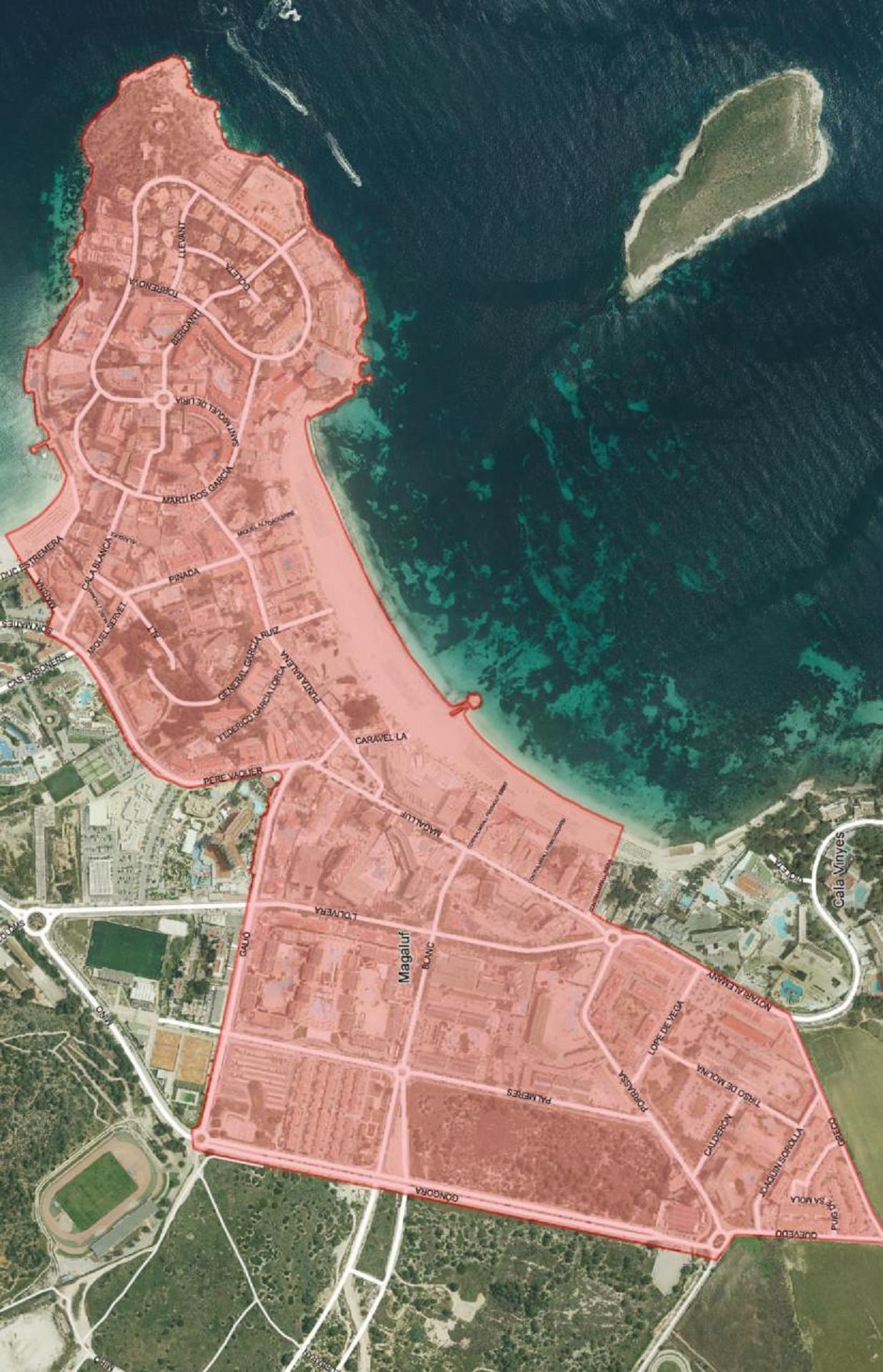 The area of Magalluf that comes under the new regulations.

The Vice President of the FEHM, María José Aguiló, pointed out that the measures applied to the three zones “are optional and each business owner will have to make the appropriate decision, the intention of the document is to give more legal certainty to possible claims.”

The FEHM President says that stamping out the tourism excesses that occur in some areas of the Balearic Islands "is an objective that is shared by administrations, businessmen and society,” and that it’s "important to know how many extra security forces will be required to enforce the new decree law."

“We have addressed the Delegation of Government and Municipalities involved to find out the extent to which local police templates will be reinforced,” he said. “We must put an end to the excesses and that means having good planning and material and human resources.”

Aguiló also said it was “time to stop demonising ‘all-inclusive’ holidays," which he insists, "should not be linked to tourism excesses, because most of the customers who book them are families.”

FEHM pointed out that ‘all inclusive’ holidays are already regulated.

“Despite the obsession of certain political parties, it is not a problem in Majorca, because the offer is stable, controlled and generates a lot of employment,” said Aguiló.

The hoteliers have asked Mr Negueruela to speed up the decree law communication campaign and issue the information to tourist markets and tour operators as soon as possible.

Meanwhile, the Minister of Mobilitat i Habitatge, Marc Pons, says the Vice President of Ecological Transition, Teresa Ribera, has promised that the air rate that the State Government studies to tax the impact that airplanes have on the Environment, would not affect the Balearics.

Minister Pons also pointed out that other European countries, such as France, already apply a similar tax, but flights originating or departing from Corsica and overseas territories are excluded.

john hughes | over 2 years ago

It should be immediate expulsion and a return on the first Flight out of Mallorca.