Van crashes into a house near Puerto Andratx

Guardia Civil and Local Police of Andratx at the scene. | Michel's

Two people were injured when a van slammed into a house in Andratx yesterday.

A middle-aged couple reportedly lost control of their vehicle at around 8 o'clock in the morning at the Camí del Pla in Son Llarg, between Puerto Andratx and s’Arracó.

Andratx Local Police and SAMU-061 Emergency Services personnel were deployed to the scene.

Officers said that, at first, the couple insisted that they were fine and didn’t need treatment, but after a few minutes, they had to be assisted by medical staff. 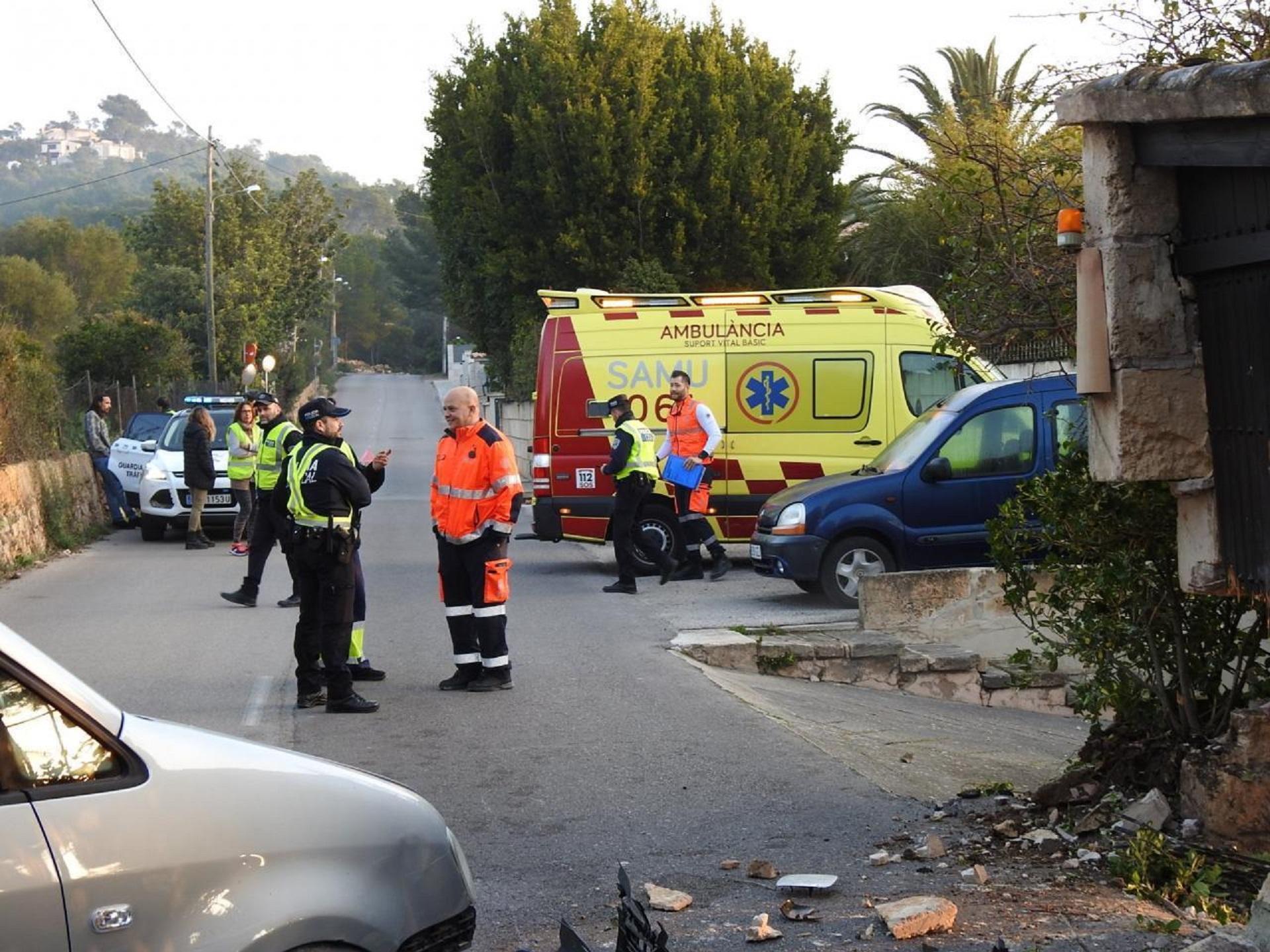 The driver of the vehicle was given a breathalyser test which allegedly proved positive, with a rate of 0.37.

There was a significant amount of damage to the house and the van and apparently it’s not the first time that a vehicle has crashed into the house.