Tributes were paid to Spanish Civil War victims, Joan Ferrà and Cristófol Barceló at a burial service in Puigpunyent on Sunday. 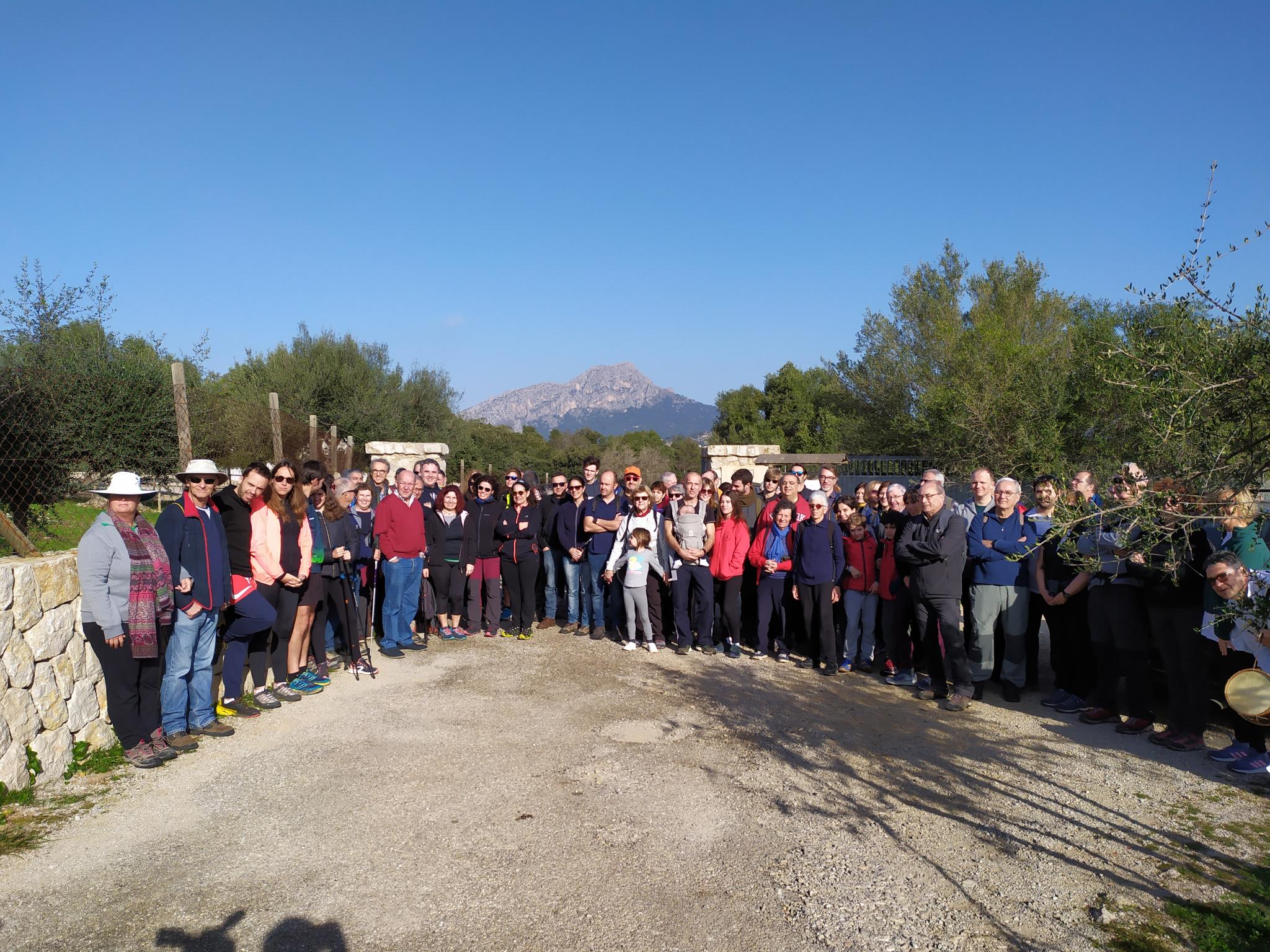 Both men were killed by Franco’s soldiers in August 1936 and their bodies thrown into mass grave in Calvia cemetery.

Around 70 people joined the Walk for Memory from Son Font in Calvia to Puigpunyent cemetery where 150 people had gathered for the burial. 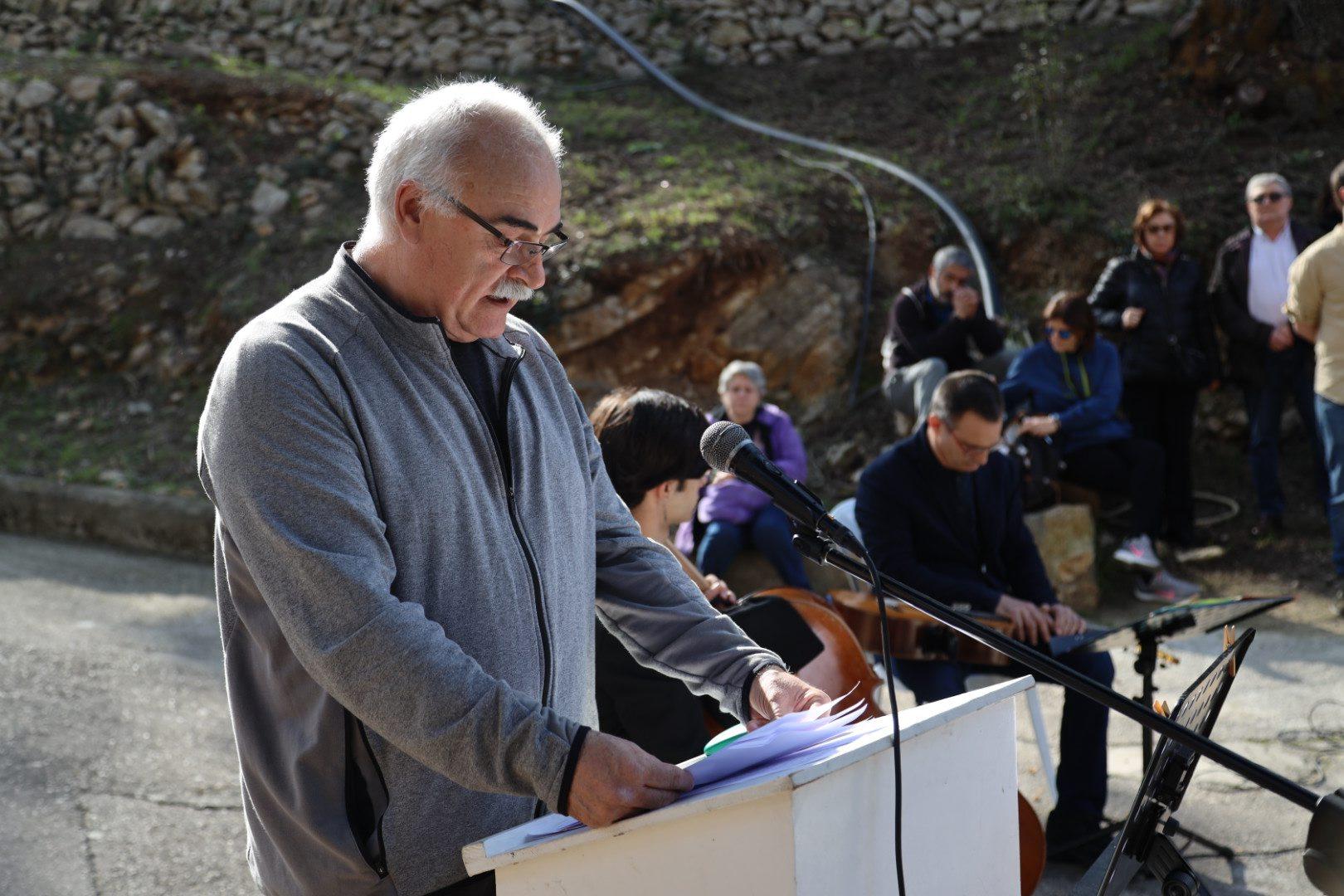 Emotions were high and some tears were shed as the Mayor of Calvia, Alfonso Rodríguez Badal handed over the remains of Joan Ferrà to his family while the soundtrack of Schindler's List played in the background.

Several people spoke at the graveside of the "honour and dignity" of the victims and the Mayors of Puigpunyent and Calvia handed over a Certificate of Victim of the Franco regime to the family.

The remains of 70 bodies have been recovered from 13 graves in the Balearic Islands and 25 victims of Franco's repression have now been identified, thanks to DNA analysis and anthropological studies.