A series of new portraits of the Spanish Royal Family taken to celebrate 2020 are causing a sensation on social media websites.

The Spanish photographer, Estela de Castro took a range of formal and informal pictures of King Felipe VI, Queen Letizia and their daughters, Leonor and Sofia at Palacio de la Zarzuela and Palacio Real in Madrid. 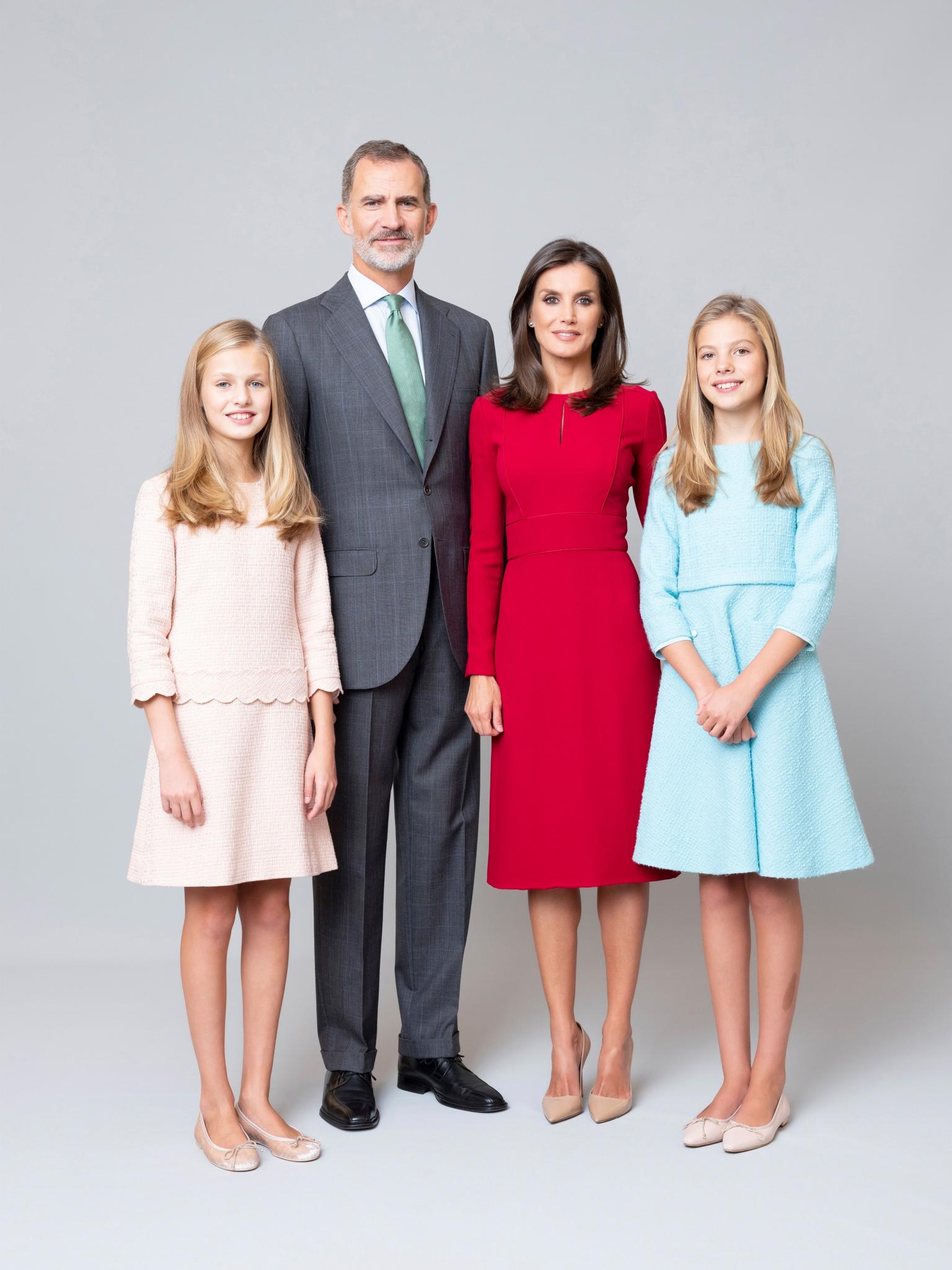 “It was really very easy. They are used to posing so they were relaxed and collaborated at all times,” De Castro told El Pais newspaper. "The King knows my work and that’s why they decided that I should take the photos. They didn’t put any conditions on me, they just told me to do the job the way I thought was best.”

The popularity of the Spanish Royal Family hit rock bottom when the King’s son-in-law, Iñaki Urdangarin was found guilty of fraud, which led to the abdication of King Juan Carlos. 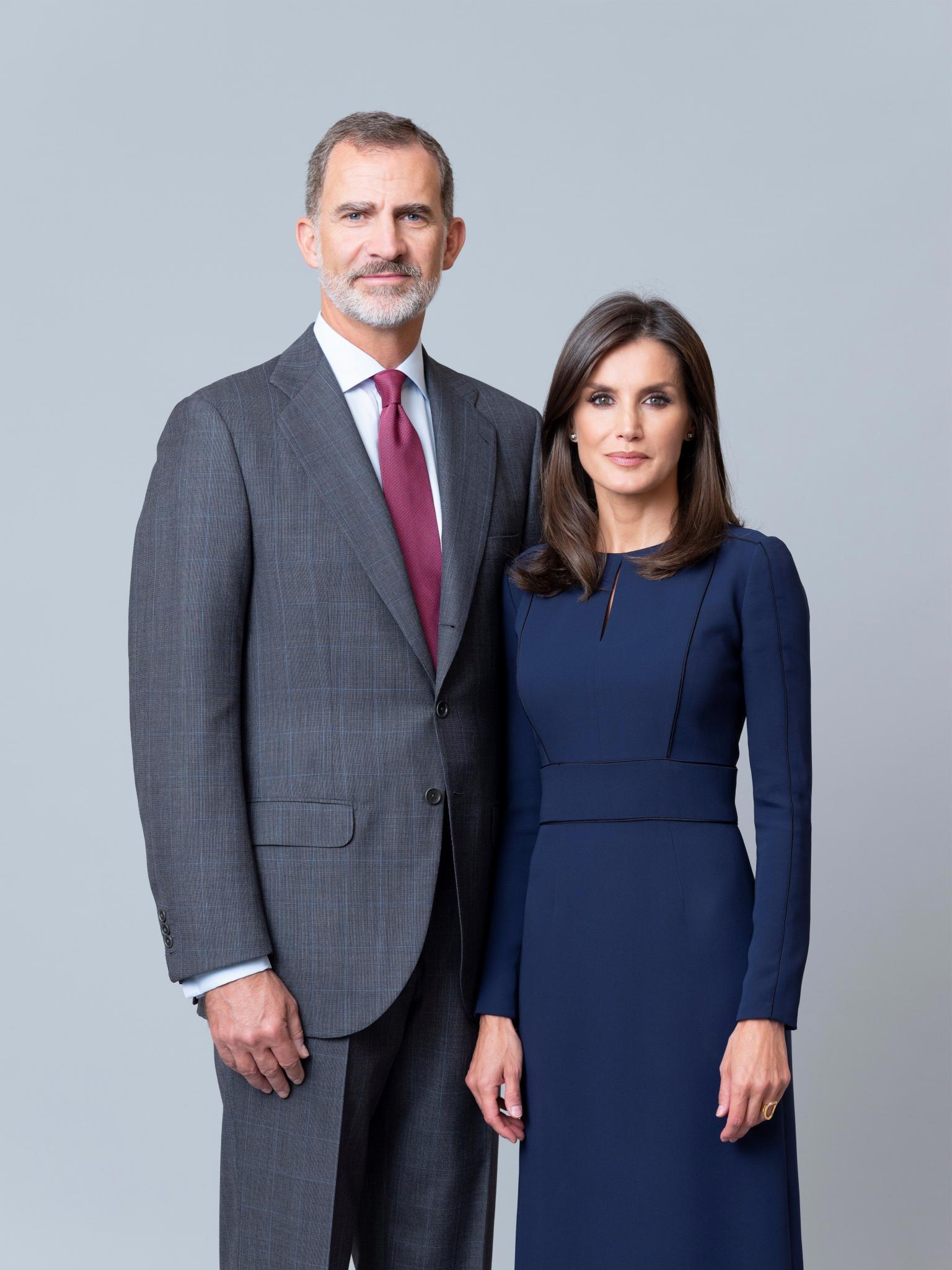 Felipe VI was crowned King on June 19 2014 and since then support for the monarch has begun to recover.

The Royal couple were married in the Cathedral Santa María la Real de la Almudena in Madrid on May 22, 2004 and Queen Letizia Ortiz Rocasolano is the first Spanish Queen to be born a commoner. 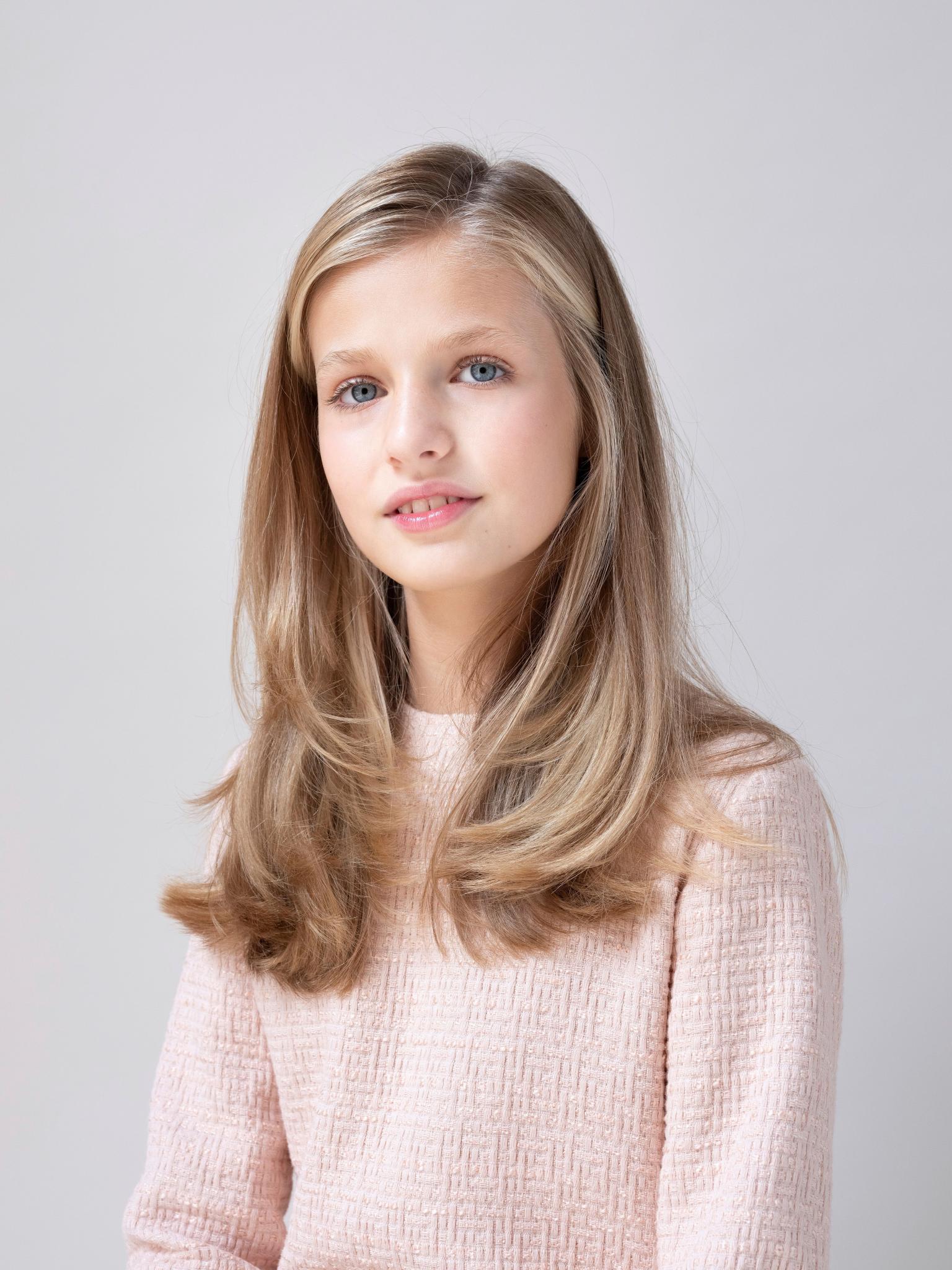 For the formal photos, King Felipe VI donned his General Captain of the Army uniform, then changed into a grey patterned suit and green tie for the more casual ones.

Queen Letizia is famous for her sense of style and is often referred to as one of the best dressed royals in Europe.

For the 2020 photo shoot she chose three outfits by the Venezuelan designer, Carolina Herrera.

For the formal set, she wore a gorgeous floor-length pink gown with embroidered appliqué and Fleur de Lys tiara, which she also wore to a banquet at Buckingham Palace three years ago and Cartier diamond earrings and twin bracelets that once belonged to Queen Victoria Eugenia added a touch of glamour. For the other photos she wore different coloured knee length shift dresses. 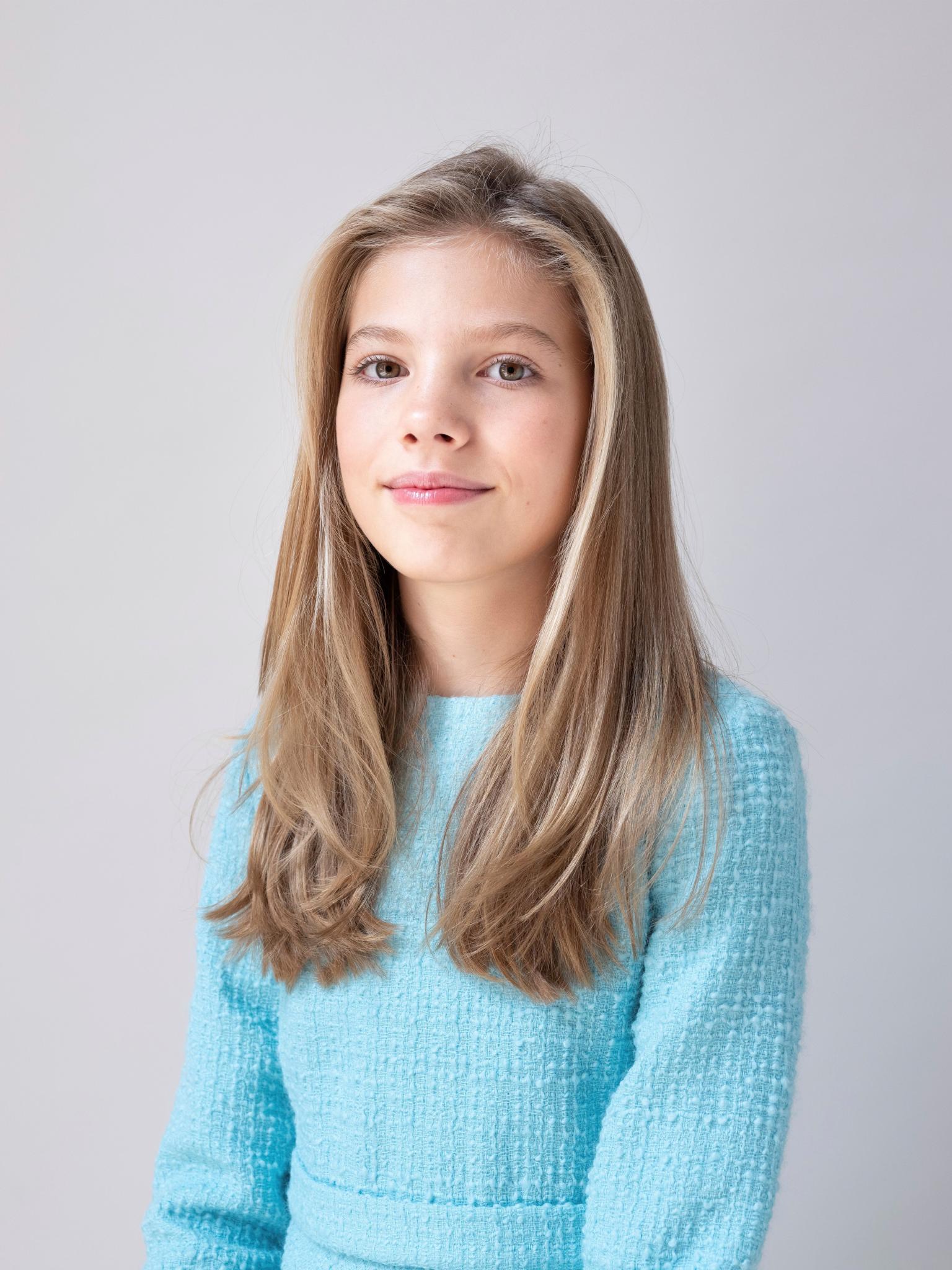