The troupe has also apologised to the Jewish community in Spain over the parade in the small town of Campo de Criptana about 110 km (68 miles) southeast of Madrid.

In the parade, some dancers wore Nazi uniforms and had machine guns, others wore striped death camp costumes, and girls in white paraded with Israeli flags. 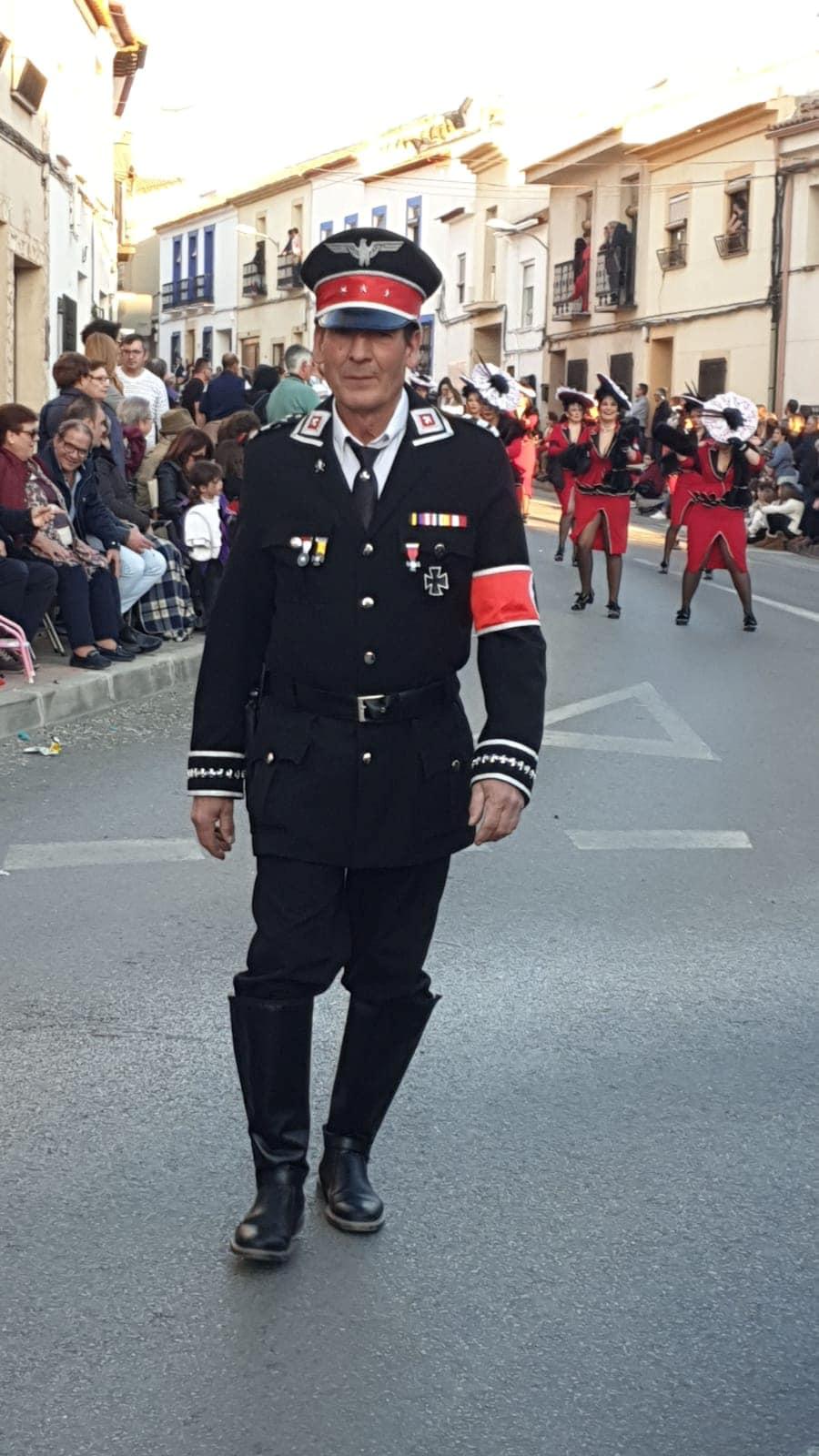 "Appalled by the carnival parade in Campo de Criptana," Foreign Minister Arancha Laya tweeted, calling the show "a banalisation of the Holocaust".

"After contacts with organisers, they apologised to the Federation of Jewish Communities of Spain," she wrote.

A spokesman for the Chaparral Cultural Association, which organised the parade, said the group had also called the Israeli embassy to explain that it had not intended to cause insult and that the aim had been to honour victims "with maximum respect".

The embassy in Madrid had condemned the "vile and appalling show" in a tweet, saying it "mocks the six million Jews murdered by the Nazis". 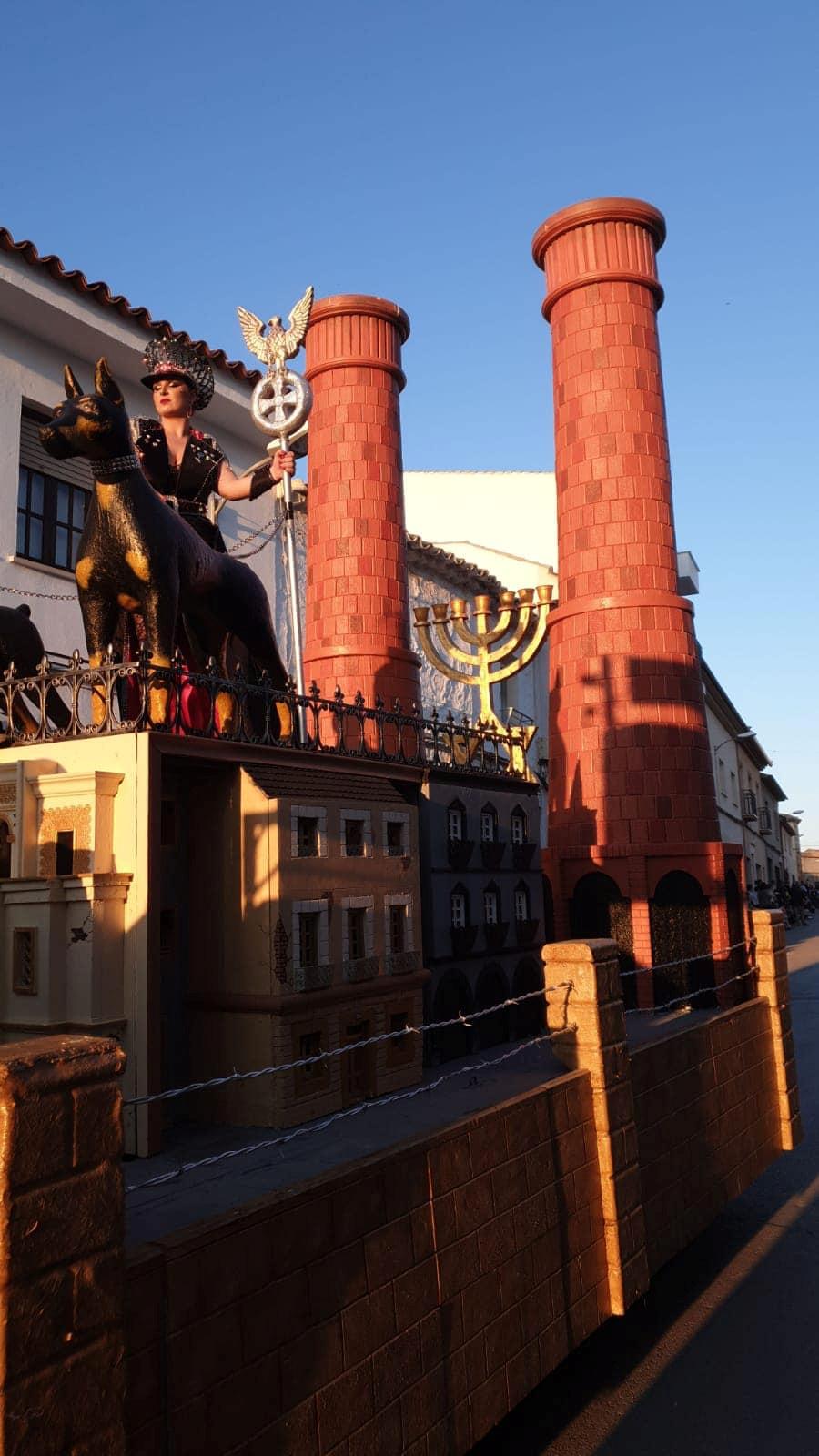 "We have apologized for possible grievances that may have been caused," said the group's spokesman, Carlos Jimenez, adding that it had closed down its Facebook page after receiving threats and insults.

He said "our intention was good, it was not to incite hatred."

Shimon Samuels, Director for International Relations at the Simon Wiesenthal Center, a Jewish human rights organisation, drew parallels with a Belgian carnival parade in Aalst that was withdrawn from the United Nations' list of recognised cultural events over accusations of racism and anti-Semitism. 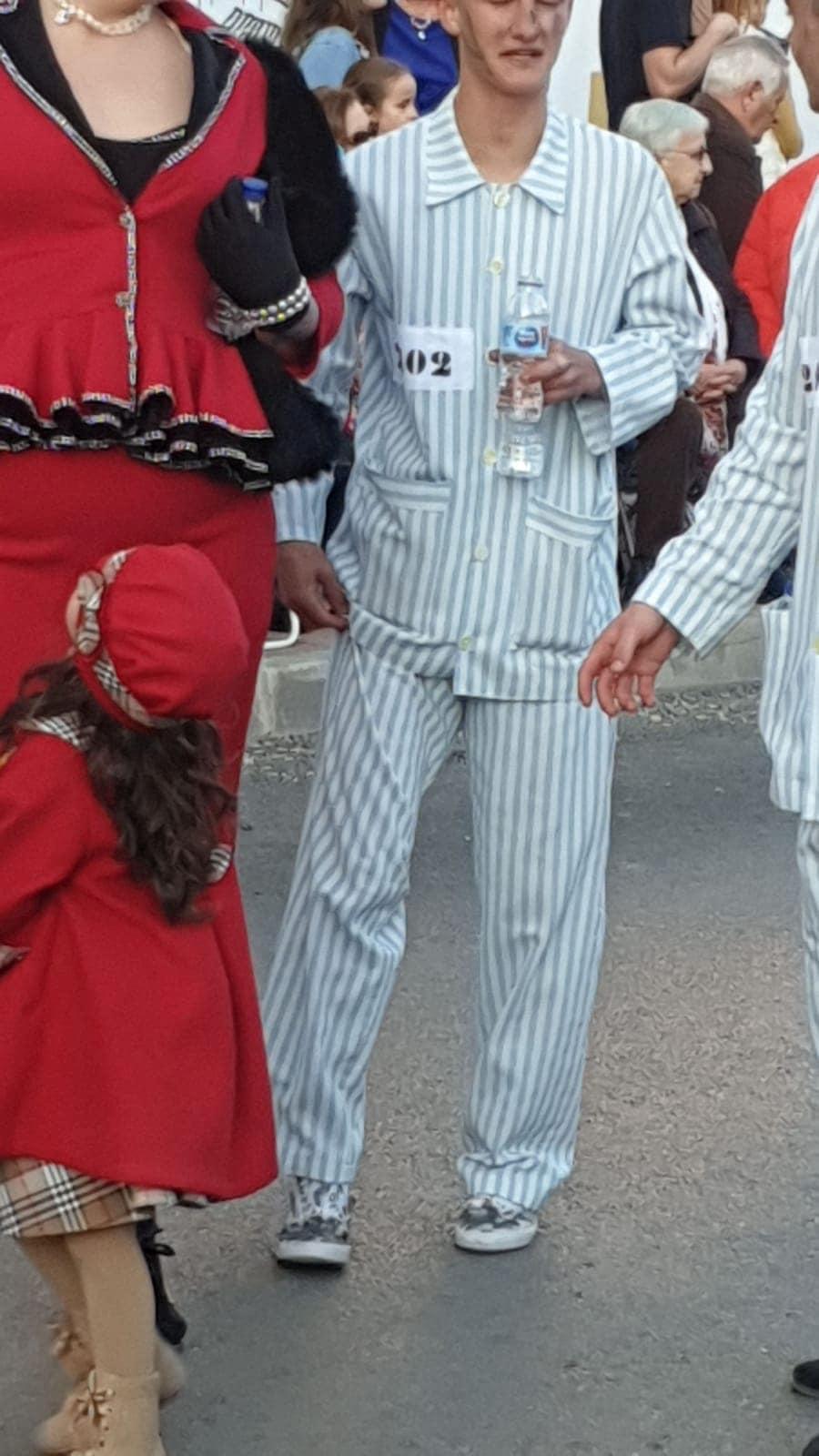 "It's a dangerous step, and a warning sign that the same (anti-Semitic) sentiment may be infecting Spain," Samuels told Reuters.

It was not clear whether organisers had anti-Semitic ideas but "the way this is being read is devastating," he said, calling for better education about the Holocaust.

Shame on them to do that. What were they thinking?