A clean up operation is underway in Majorca after Storm Katrine battered the island with torrential rain, 4 metre high waves and howling winds.

There was substantial damage in Palma and Fire service personnel took to Twitter to alert residents about the damage.

A tree came down in La Rambla, which fortunately didn?t hit anyone.

A Palma resident publiched another tweet about a fence in Carrer de la Reina Maria Cristina.

A tree crashed to the ground in Paseo Mallorca and an awning was torn off the wall in Plaza Mayor. 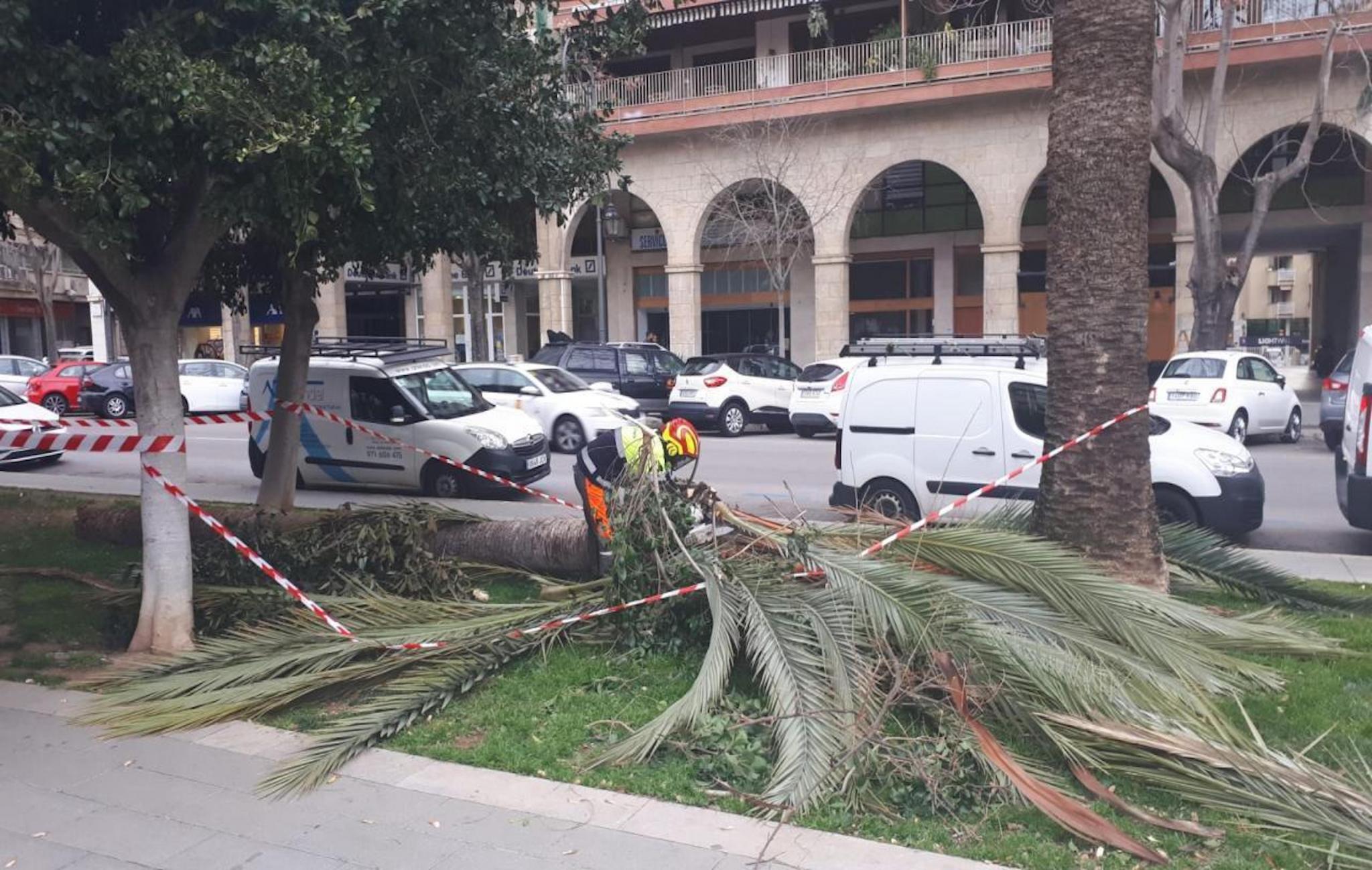 Between 1 and 4 litres of water per square metre fell in Majorca?s lowlands and 6 litres in the Sierra de Alfabia.

Aemet is forecasting a drop in temperature to around 16º on Tuesday, which is closer to normal for this time of year, with an overnight low of 10º. 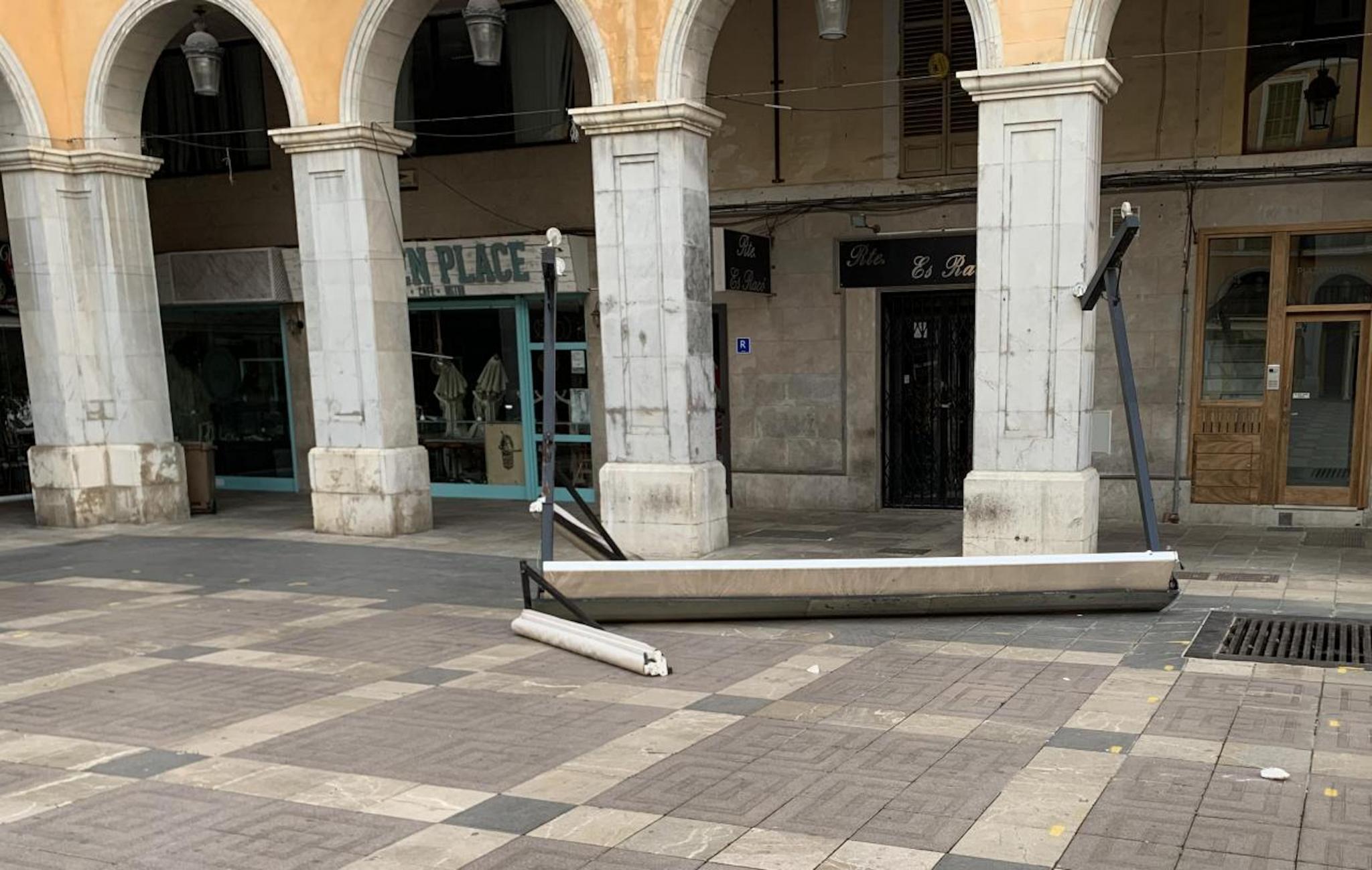 The wind has dropped at last but keep everything tied down because it?s forecast to pick up again this afternoon with gusts of 70-90 kilometres an hour predicted in some places.

Don't forget to check our live webcams for the current weather on the island. Click here.