Pedestrians advised to stay away from street with large trees

Pedestrians banned from the Passeig Sagrera because of high winds. | Jaume Morey

Pedestrians have been banned from Passeig de Sagrera in Palma at least until the orange alert finishes at midnight because of extremely strong winds.

The area has been cordoned off and a Police patrol has been deployed to stop people entering. 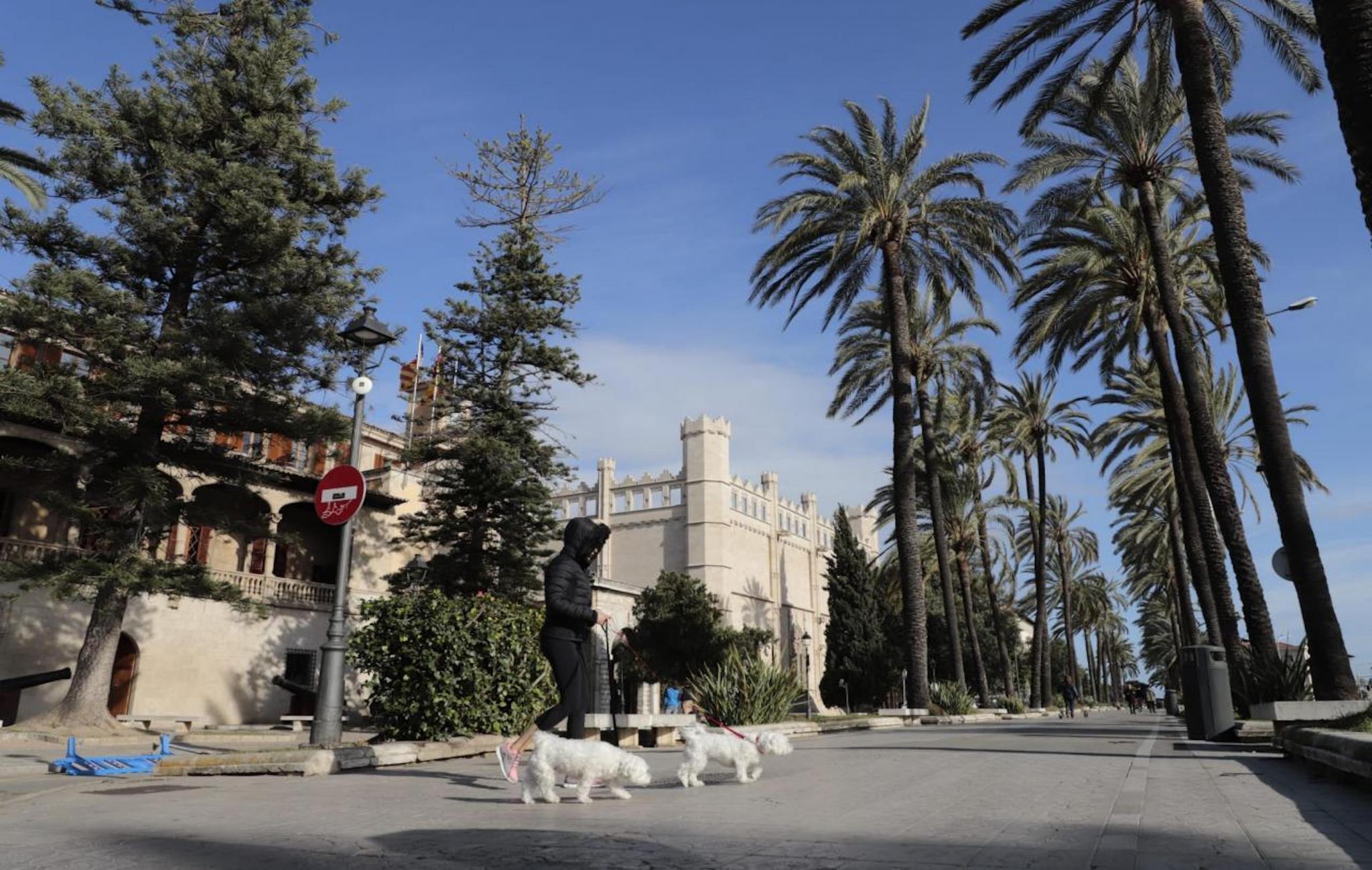 On November 3 last year, a woman died and a seven-year-old girl was injured when part of a palm tree fell on top of them in the ​​Dalt Murada neighbourhood of the city, near the Cathedral.