Ignoring the new terrace rules in Palma could be costly

The new regulations for bar and restaurant terraces came into force in Palma on Thursday, forcing owners to get rid of all enclosures and remove any umbrellas, glass screens and planters from public thoroughfares overnight.

127 of the bars and restaurants in Palma have terrace enclosures and virtually every one of them has complained that the new regulations will destroy trade and obliterate profits.

But the Councillor for Citizen Participation & Interior Government at Palma City Council, Alberto Jarabo, says it won’t make a jot of difference.

“We warned the shops one by one of the new regulations and the vast majority of restaurateurs have already normalised their situation and those who have not done so yet because of various problems will do so soon.” he said. ”I don't think the measure of removing the enclosures will have any influence on the clientele or the economic benefit of the premises.”

The penalty for not complying with the new terrace ordinance is 750 euros for a slight infraction, between 751 and 1,500 euros for serious ones and up to 3,000 euros for very serious infractions and repeat offenders.

The Director General of the Interior Government of Cort, Marcos Cañabate says there will be some degree of tolerance during the transition phase and that "Palma City Council is in no rush to collect.”

The President of the Federation of Associations of Neighbours of Palma, Joan Forteza, who’s committed to monitoring terraces that don’t comply, claims the terrace ordinance "opens a new door to coexistence in Palma and pedestrians will now be able to see the sky.”

Marisa Bonache from the Son Rapinya Neighbourhood Association was "very happy" with the new ordinance and is confident that pedestrians “can coexist with clients on the terraces and share spaces that also belong to the neighbourhood.” 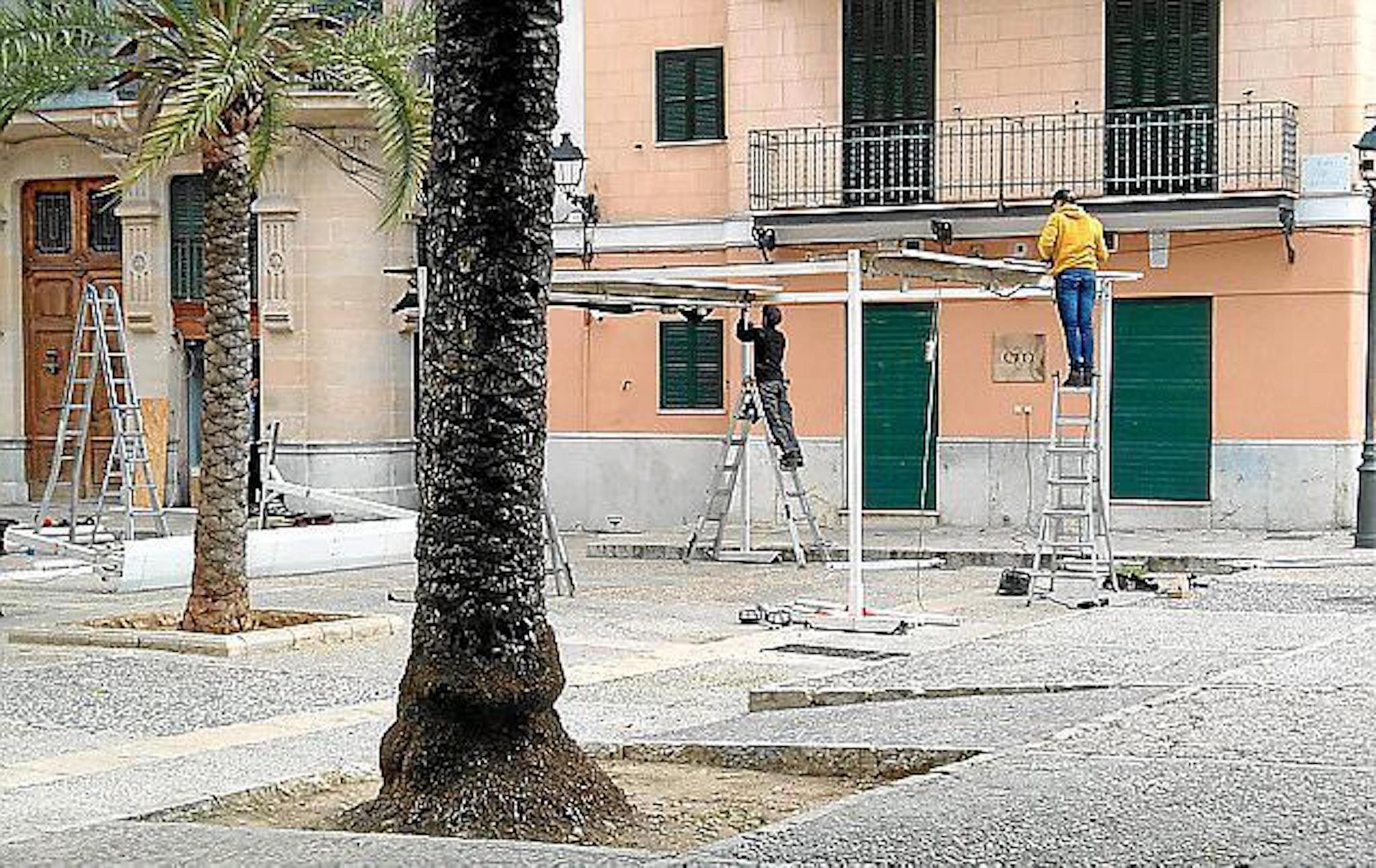 DAVID GRAHAM | over 2 years ago