Peter Eisenmann has put his 1,064 hectare Es Fangar estate on the market for more than 100 million euros.

The German businessman declared himself insolvent in Germany a few months ago but insisted back then that the economic difficulties of his company would not affect his interests in Majorca.

Es Fangar is located near Son Macià, between Manacor and Felanitx, is one of the biggest properties in Majorca and insiders say several interested buyers have already visited the property.

Peter Eisenmann bought the estate from the Bonnín Amstrong family in 2002 for a 13.8 million euros but a bitter row broke out between the German and his neighbours because the entire estate was fenced off, barring entry to public roads.

He set about renovating old buildings at Es Fangar and reportedly added more than 30 new ones. Two years ago he sank 8 million euros into the property to launch a winery and also now produces oil on the estate.

Es Fangar is renowned for its superb equestrian facilities and lovers of horse riding from all over the world flock to sporting events and competitions at the property, which up until last summer also offered holiday accommodation. 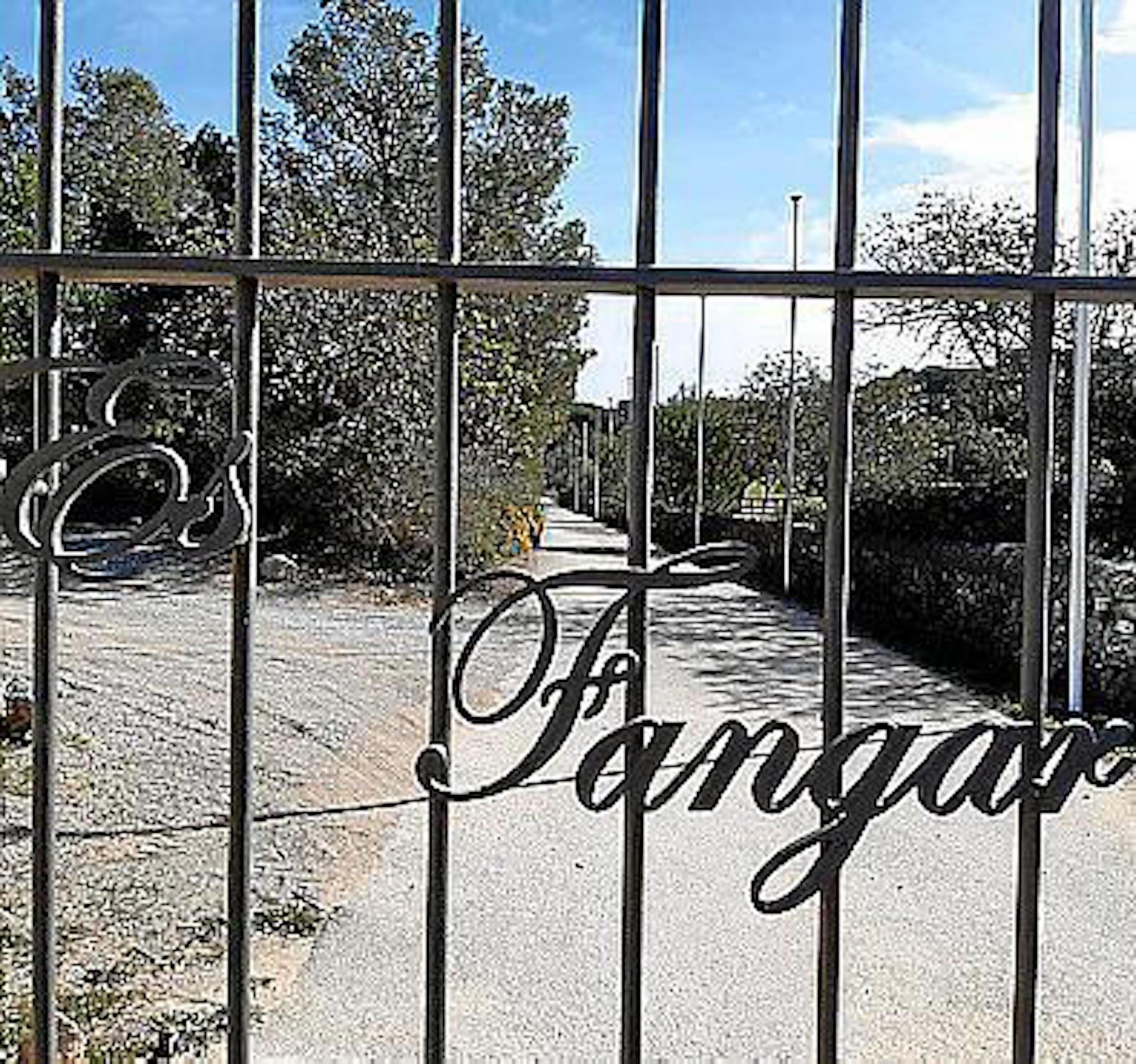