Heavy rain causes chaos in the north of the island

Torrential rain in the north of Majorca on Tuesday caused chaos on the roads.

There was a significant increase in water in torrents, particularly l'Arbosar and Can Puig and there have been a number of accidents. 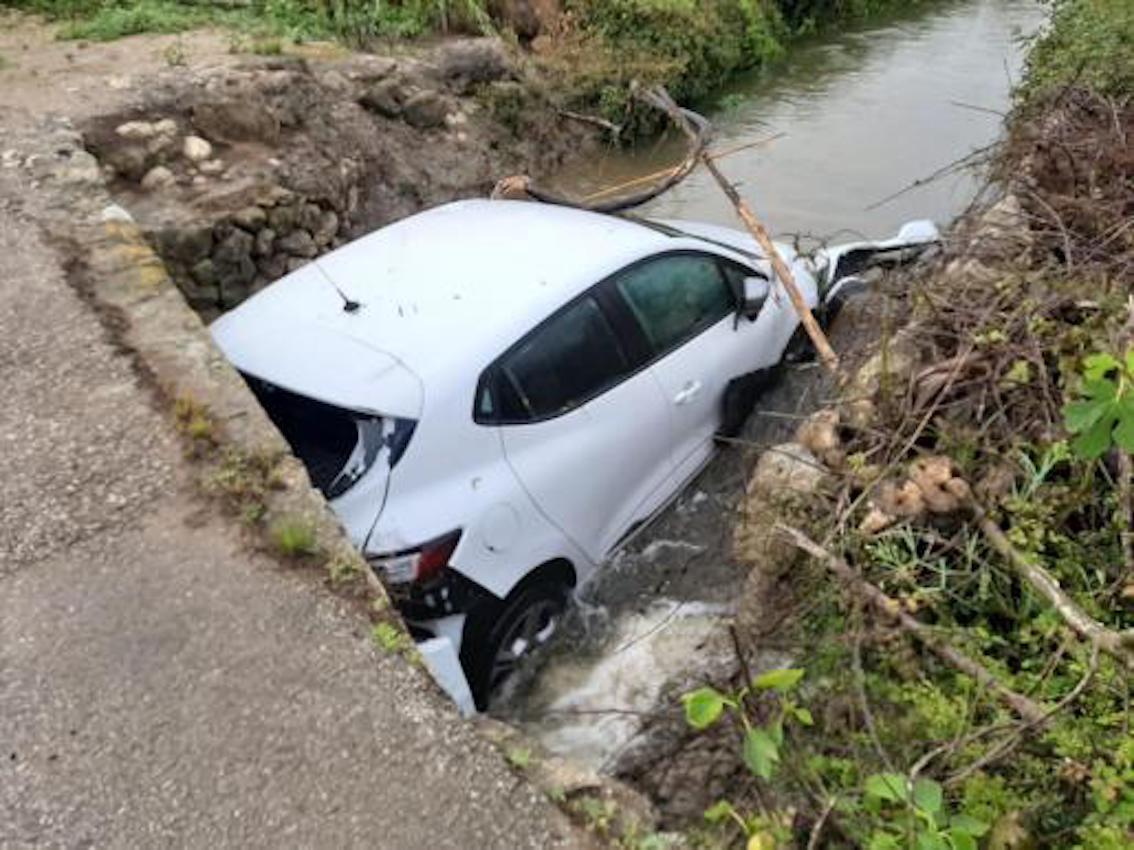 In Pollensa, a car fell into the Can Soler stream, but the driver managed to escape from the accident unscathed.

Elsewhere a truck was filled with water and a car got trapped but no serious injuries were reported.

By Wednesday morning the water levels of most of the torrents had dropped and Can Bou Ros and the road leading to Can Soler were the only two rural roads that were still closed.

The heavy rain also caused delays on the Alcúdia-Pollensa road as can be seen in a video posted on Twitter by Josep Femenías.