People in the Balearic Islands ate 32.7% more vegetables, legumes and fresh fish during the fifth week of the coronavirus lockdown, according to the Ministry of Agriculture, Fisheries & Food.

Last year, April 13-19 was Easter week when the amount of food eaten usually goes sky high, yet the population of Spain ate 50.6% more food during that week this year.

Compared to the previous week, food purchases increased by 1.6%, which indicates that the Spanish may have stabilised their food shopping, according to the Department of Agriculture. 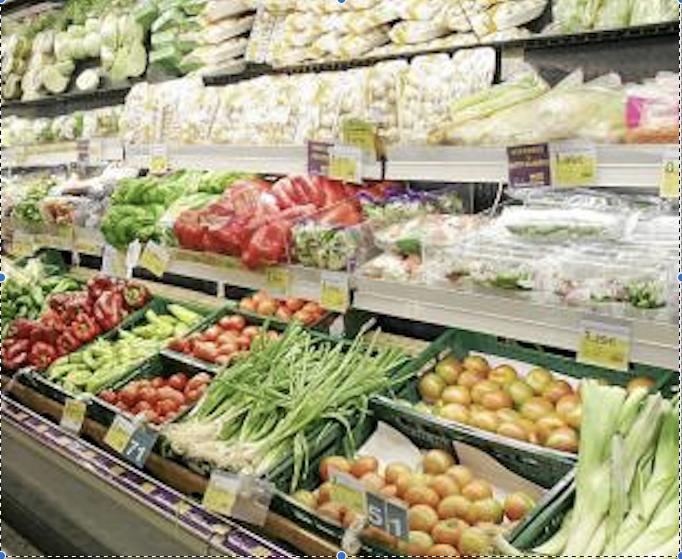 Fresh fish is proved highly popular with a 57.1% increase in sales compared to the same week last year and 18.8% more than the previous week.

The amount of bread, oil, eggs and sugar being consumed continues to grow, but demand decreased slightly compared to the previous week, mostly because people were not buying ingredients to make traditional Easter treats.

Demand was higher for beer, soft drinks, spirits, coffee and infusions, which is probably because everyone is spending more time at home instead of at bars and restaurants. 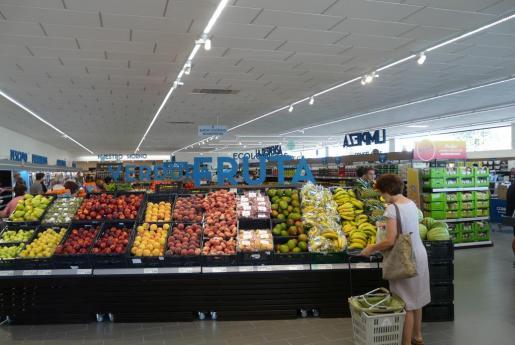 Internet shopping increased by a whopping 200% compared to the same week in 2019 and people in the Central-South area of the Peninsula, Andalusia and Northern Spain were the biggest shoppers with sales up by 82.6% in Madrid, 79.7% in Aragon and 73.9% in Navarre.