Friends of a British girl who was found dead in Magalluf on Tuesday have raised more than €5,800 through a GoFundMe appeal to help pay for repatriation and funeral costs. 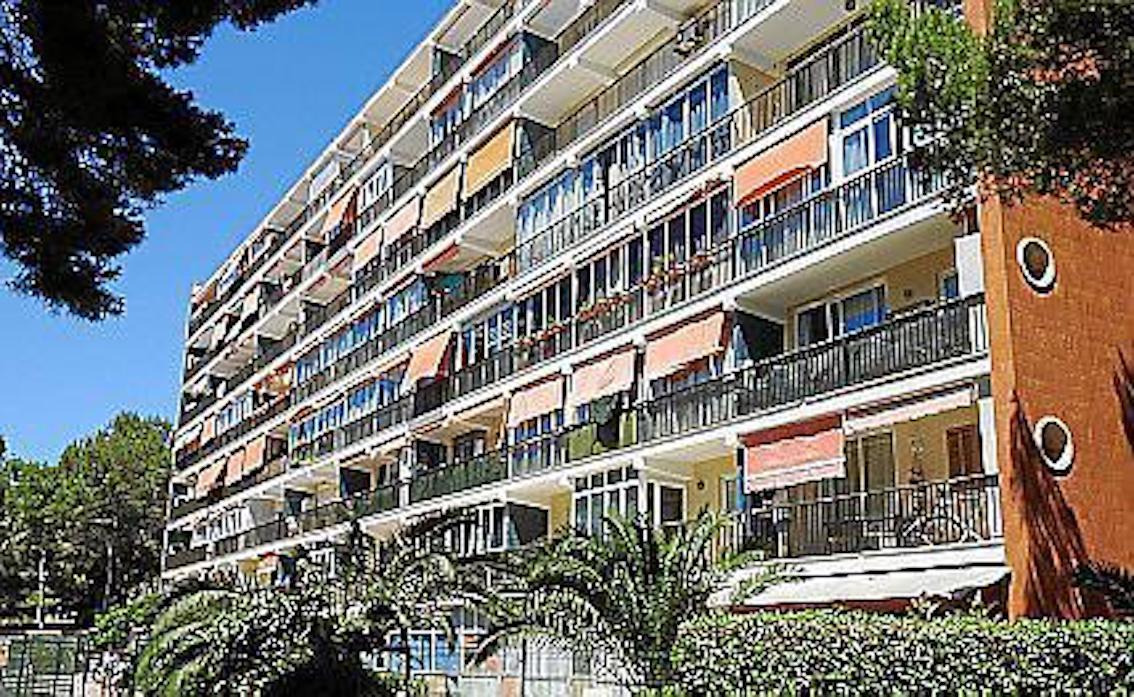 She had lived in Magalluf for several years and was waiting for the season to get underway, but everything has been delayed because of the coronavirus crisis.

Friends and co-workers say Danielle loved music and was full of life, but that a few weeks ago something changed and she wasn't her usual happy self, so when they didn’t hear from her they were so worried they called the Emergency Services on 112.

The landlord of the María Elena reportedly gave Guardia Civil and Calvià Local Police Officers the key to the apartment. Danielle's body was found in the wardrobe and it’s thought she committed suicide. 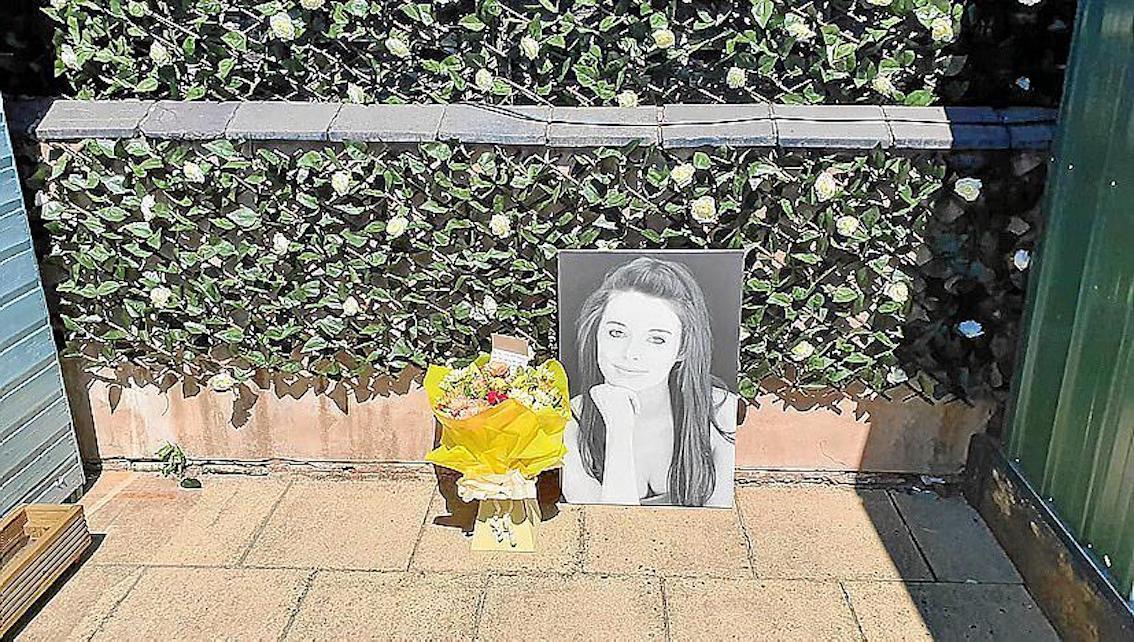 Magalluf lifeguard, José, went to Danielle’s apartment when he heard there was a problem.

"I went to help because they know I'm a lifeguard, but it was too late, she had died several hours earlier and unfortunately I could not do anything to save her," he said.