Residents in the Balearic Islands will have to wait until Monday able to go for a swim, unless they're lucky enough to have a pool to cool off in as temperatures soar over the weekend.

According to the State Meteorological Agency, Aemet, summer has come early this year and it’s here to stay.

The mercury hit 31.8º in Pollensa on Thursday and 31.7º in Binissalem on Friday.

It's usually around 24º or 25º at this time of year, but highs of more than 30º are expected in coastal areas and 32º inland in Municipalities such as Binissalem on Saturday.

AEMET is predicting an 8º drop in temperature on Sunday thanks to an anticyclone stirring up strong northeasterly winds, but the south of Majorca won’t be affected and temperatures will hover around 27º.

It’ll be pretty blustery throughout the week but temperatures will rise by between 1º and 2º.

Stock up on suntan lotion because Majorca is forecast to be dry and sunny the rest of the month, with no rain. 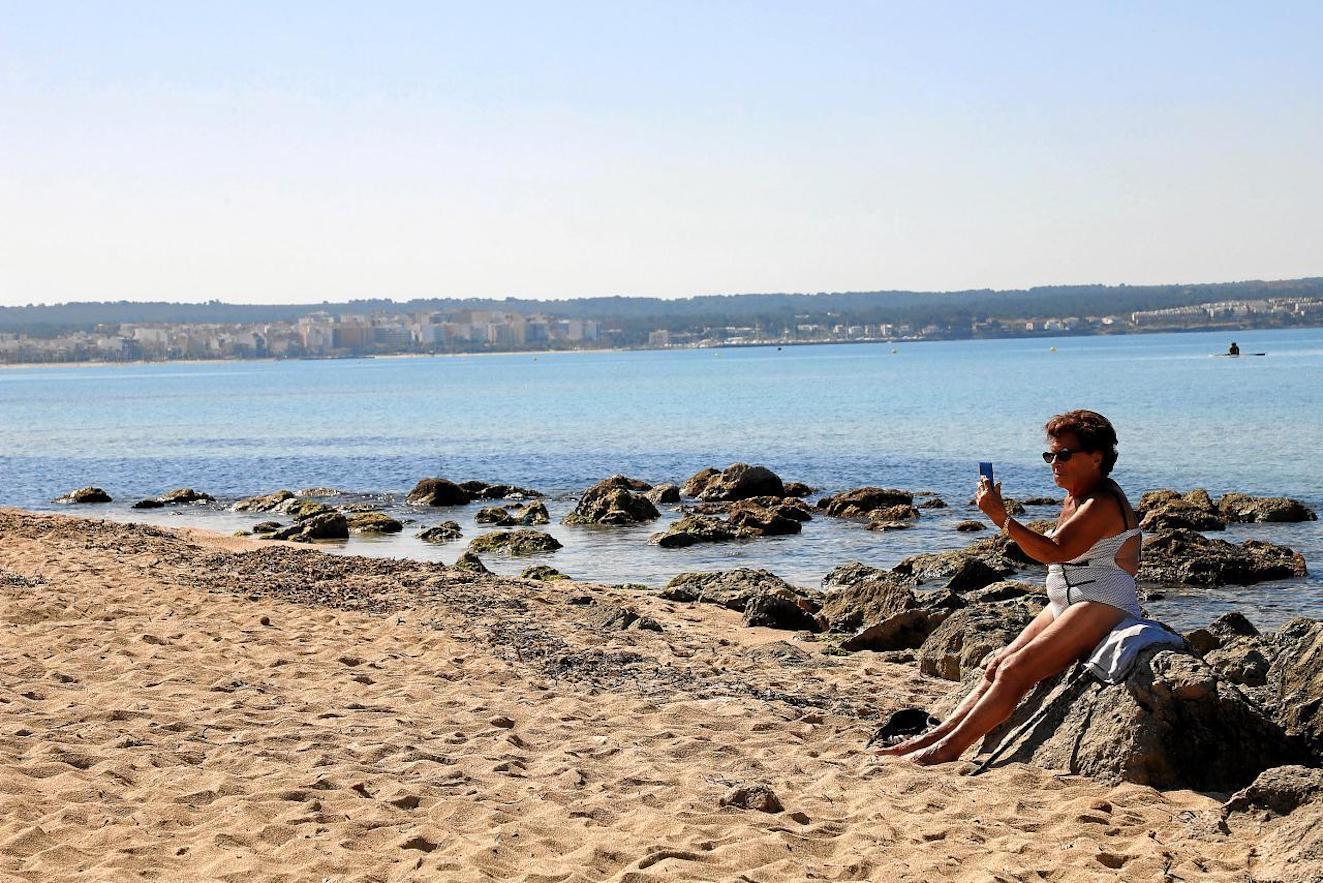