A 20-year-old man who went missing from Palma on Wednesday has been found safe and well.

More than 100 Emergency Personnel, Volunteers, Firefighters, Police and the Homicide Group launched an urgent search for Marc Martorell Preto in Son Moix after he was reported missing on Thursday. 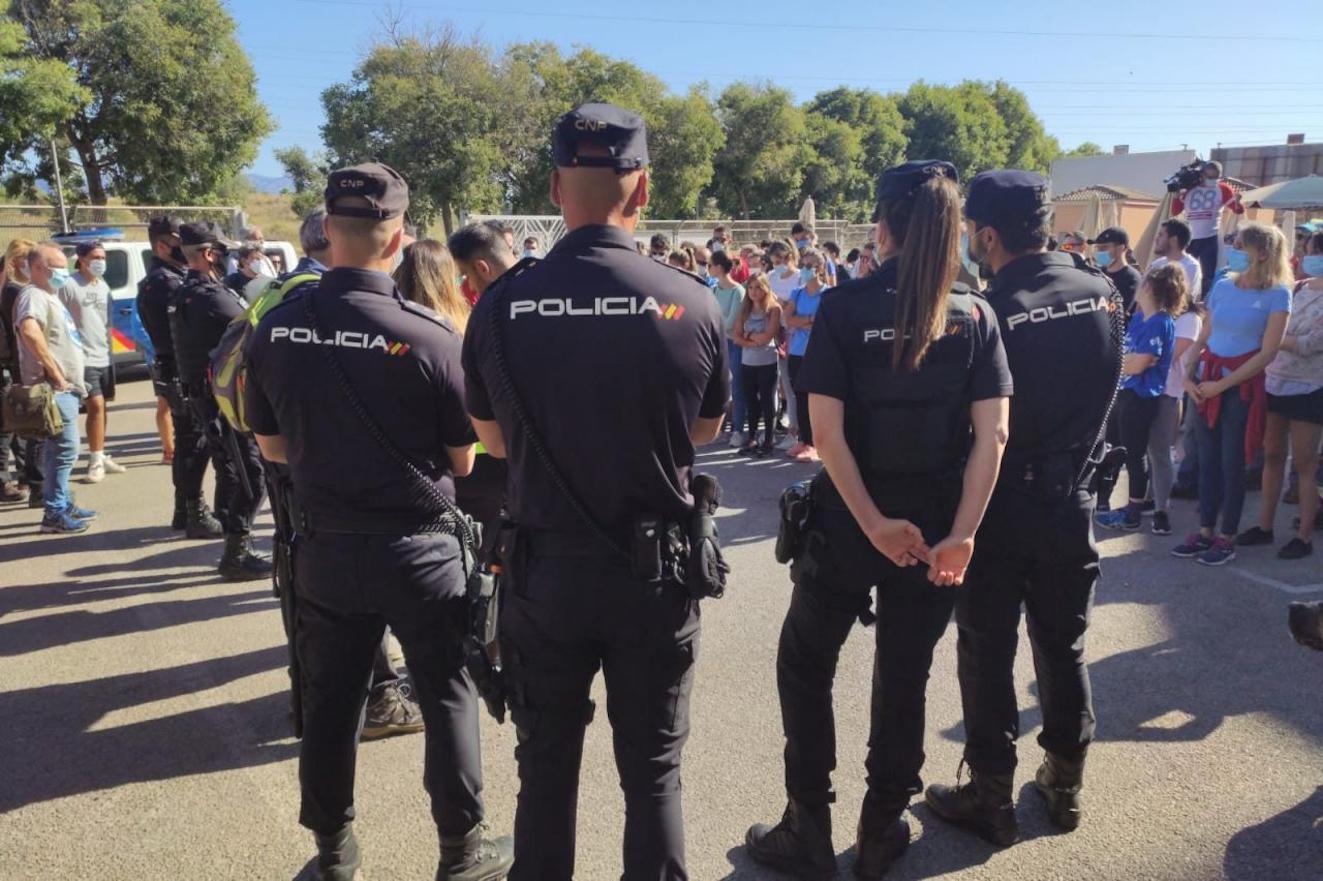 Marc’s photo was uploaded to social media websites and appeals for help to locate him were posted on Twitter by friends, the 112 Emergency Services, news outlets and SOS Desaparecidos.

It turns out that Marc was at the home of a friend in Puerto Valldemossa the whole time, had switched off his mobile phone and apparently had no idea that hundreds of people were searching for him.

Police located Marc at around 1945 on Thursday and took him to the local hospital for a check up.

112 Emergency Personnel tweeted the good news and thanked everyone who took part in the search.