Mass protest in tribute to George Floyd on Sunday

Demonstrations have been held worldwide in tribute to George Floyd. | EFE

The Black African and Afro-descendant Community in Spain, or CNAAE has called for a mass rally in Palma on Sunday, June 7 in tribute to George Floyd who died at the hands of Police in Minneapolis.

The Officer who kneeled on George Floyd’s neck and stopped him breathing was initially charged with 3rd degree murder but the charge has now been upgraded to 2nd degree murder.

Demonstrations have dominated news networks all week and the call for an end to police violence has spread across the world with protests in many cities, including Paris, Berlin, London, and Manchester. 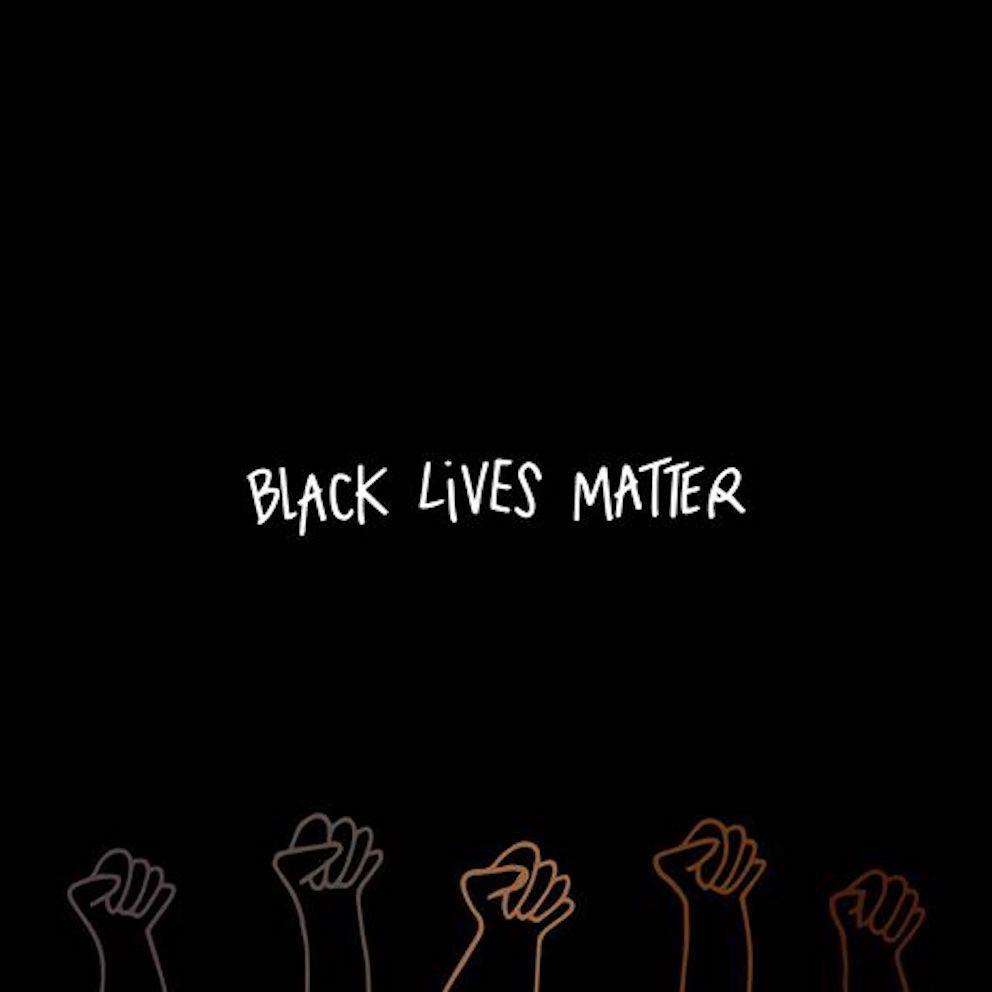 The rally in Palma will begin at 1800 on Sunday in Plaza del Mercat de l’Olivar and organisers have made it clear that people must respect all State of Emergency hygiene and safety measures during the protest.

Masks are obligatory and demonstrators must stay at least 2 metres apart, wear protective gloves and avoid all contact with other protestors.

Arrests for rape and forcing woman to take cocaine

I hope they behave unlike they did in the UK over the last two days. Total terrorists if you ask me, demanding people kneel before black people its all ridiculous. The guy should not have lost his life and the officer was wrong and should be charged with murder but why all this for a thug, plenty others died at the hands of racism black and white yet nothing has been mentioned like this. Anyway behave guys otherwise you will lose alot of support as what has happened in the UK. Stay safe

Harold | over 2 years ago

I presume the black retired policeman who was shot by a “protestor” will also be mentioned, together with Lee Rigby and the unarmed Australian woman who was shot dead by a Somalian police officer in Minneapolis in 2018. None of the above had been in jail for drug dealing, breaking and entry and armed robbery like Mr Floyd had.