A man has been jailed for 8 years and 3 months for robbing a hotel in Puerto Alcudia at gunpoint in 2019 and stealing 4,000 euros.

"What I want is to end this. That's it. I want to go. I agree with the penalty," the defendant said when he pleaded guilty via video conference from Palma prison.

He was also fined 360 euros plus 60 euros for resisting arrest and causing minor injury and ordered to pay 2,988 euros in compensation to a Police Officer who was injured.

A Security Guard who gave the defendant information about the four-star Delfín Azul hotel has been sent to prison for 2 years.

The third defendant, who attacked a Guardia Civil Officer was jailed for 6 months and fined 90 euros.

The court heard that the defendant was armed with a compressed air pistol when he approached the Hotel Receptionist and demanded money on June 14 last year. 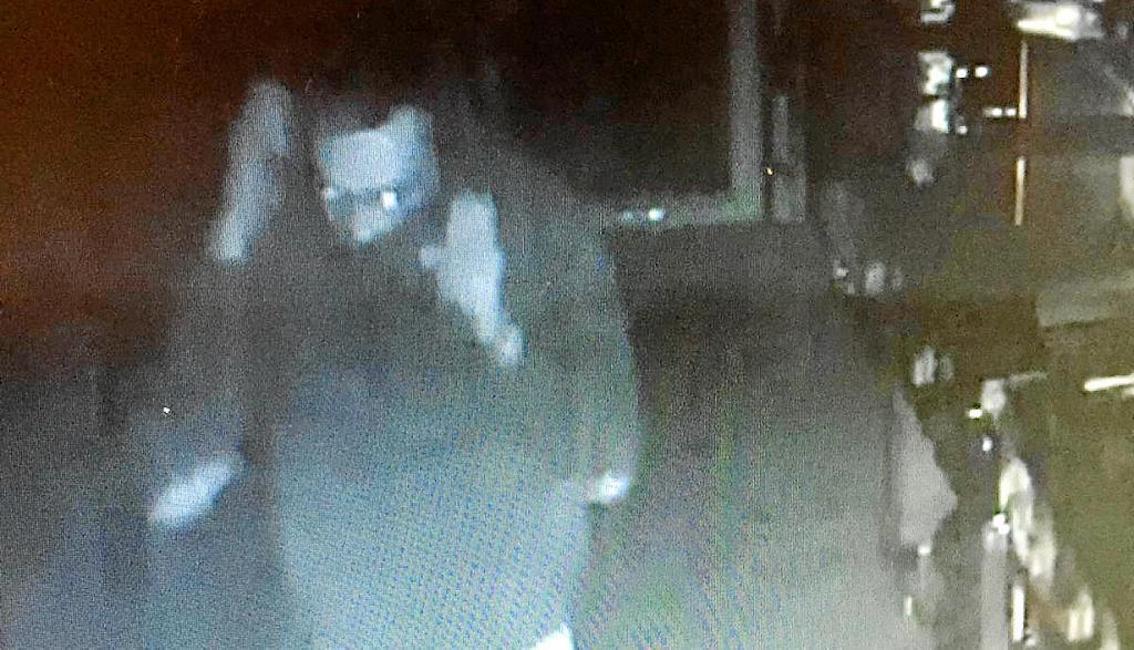 The robber also broke into a bar in Alcudia that same morning and pushed an Officer to try and get away when Local Police surprised him on the premises.

The suspect was identified via CCTV and detained at his home the next day. A Guardia Civil Officer was attacked by one of the other defendants during the arrest.