Shark alert in the Balearic Islands

50% of the sharks in the Mediterranean are living with hooks stuck in their bodies as a result of surface longline fishing, according to a 2-year study by the NGO, Shark Med.

Shark Med President, Agustí Torres, says fishing lines and nets needlessly kill many of the pelagic species in the Mediterranean and announced that Shark Med has teamed up with the Marilles Foundation to demand that surface longline fishing be banned in Balearic waters to protect sharks and rays.

The NGO Shark Med and the Marilles Foundation have signed a collaboration agreement, which includes an endowment of 30,000 euros, to fund the Shark Med investigation for another year and obtain more data about shark population density in Balearic waters. 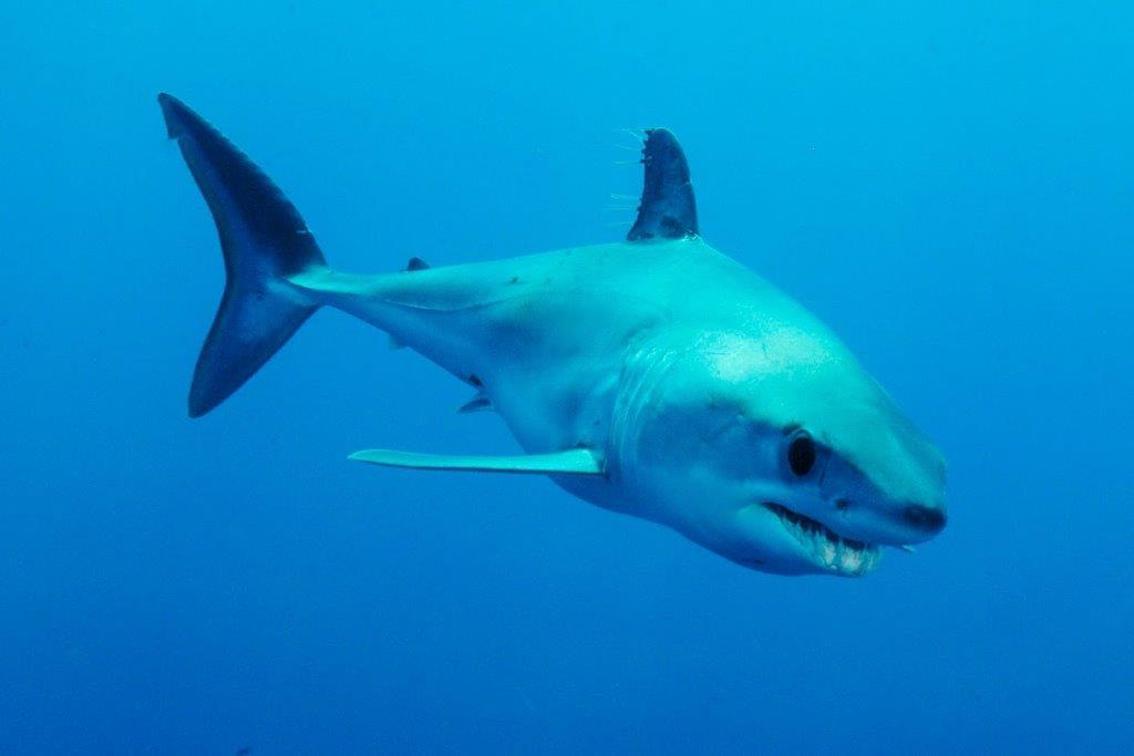 The NGO “used underwater cameras to analyse the behaviour of the sharks, find out the current conservation status and try to change their bad reputation,” said Torres.

After successfully obtaining images of the sharks in their natural habitat, scientists are planning to carry out more tests in the waters of all four Balearic Islands over the coming months, to collect more data and determine the degree of surface longline fishing.

Torres points out that there are very few studies on the reality of sharks because most have been conducted on captured animals, or in fishing boats and fish markets. 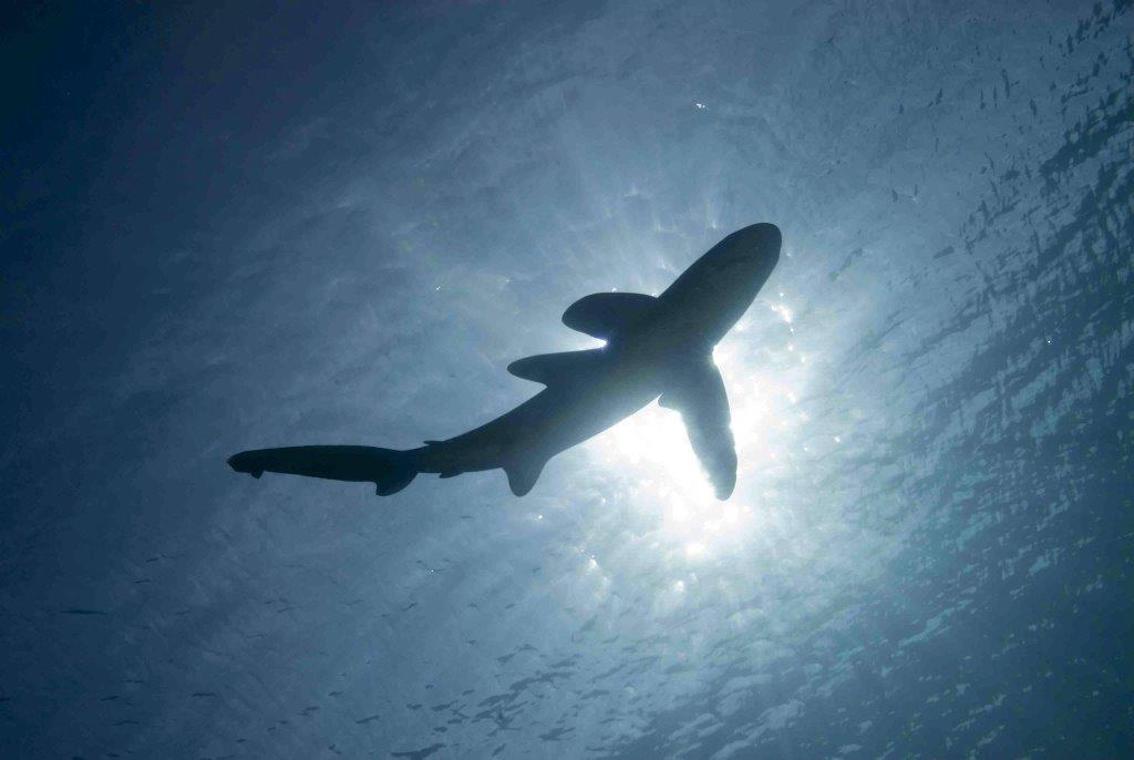 "There are so few sharks now that it is very difficult to see them in their natural environment," he said.

He also acknowledged that finding them in the Mediterranean is often very difficult due to their low population density and because they live on the high seas, far away from the coast, but says blue sharks were sighted in June, 2018 in the waters around Cabrera.

Save the Med in Mallorca, Paleártica Films in Menorca, Manu San Félix and the Vellmarí Association in Ibiza and Formentera are also collaborating on the study.

Marilles Foundation Director, Aniol Esteban, argues that “a sea with sharks is a sea in a good state of conservation” and has appealed for their protection saying “they play a key role in the conservation of the Mediterranean marine ecosystem.”

He pointed out that the blue shark has been declared an endangered species in the Mediterranean by the International Union for Conservation of Nature, or IUCN and regretted that the National Administration has not declared this animal a protected species.

Aniol Esteban wants the Balearic Islands to be declared a "no consumption of sharks" zone, and says "eating shark meat in the 21st century is the same as eating tiger or elephant meat.” He also heavily criticised department stores and restaurants that sell blue shark meat and shortfin mako.

Esteban says sharks are particularly vulnerable to fishing pressure, because they are slow growing species, take time to reach sexual maturity and have low fertility.

When one looks at the standard set by the editor it is no wonder the articles in the MDB gravitate towards poor.

I agree with Charlotte. The headline is totally misleading and alarmist. This is a good news conservation story. Really poor (again) from the MDB.

Charlotte von Proschwitz | over 2 years ago