More than 200 German tourists who were part of the Tourist Pilot Plan have had their holidays cancelled because the Eurowings flights reserved for them by the TUI didn’t have the relevant authorisation from the Spanish Government to bring them to Palma.

The flights from Cologne and Frankfurt were not on the Ministry of Health’s approved list which was published by the Official State Gazette, or BOE last week.

The TUI group moved the reservations to Eurowings on Tuesday and Wednesday, because TUI-Fly doesn’t have any flights scheduled until Thursday.

To avoid problems with Police and Passport Control at Son Sant Joan Airport, TUI was forced to call every passenger booked on those flights and tell them their trip was cancelled, just 24 hours before departure.

Under the current restrictions if the tourists had flown to Majorca, they would have been repatriated as soon as they landed, so TUI chose to cancel the reservations, but the company hasn’t confirmed whether compensation has been offered to the German tourists who were affected.

Reservations had been made for the guests at the Riu Concordia and Alcúdia Garden and hotel staff were surprised by what had happened, especially after the first day was such a resounding success.

“Any flights not authorised as part of the Pilot Plan will not be allowed to enter, it is necessary to act rigorously with this type of special project. 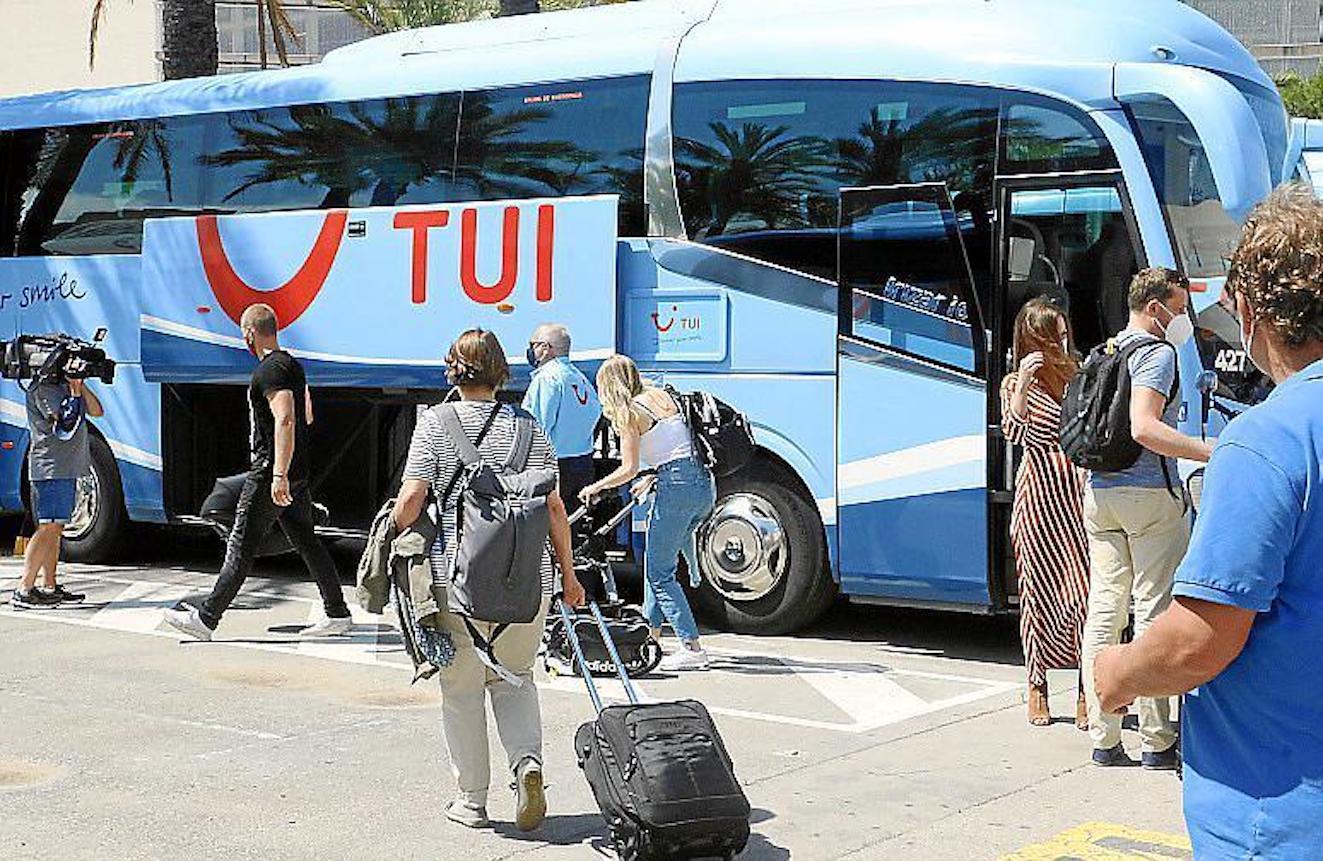 A spokesperson from the German Tour Group, TUI in Hanover, claimed “these reservations were marketed before the onset of the coronavirus crisis” but the Alcudia Garden and Riu Concordia hotels were only chosen to participate in the Tourist Pilot Scheme around 2 weeks ago.

No more guests are due to arrive at the Alcudia Garden, Riu Concordia or Riu Bravo hotels until Thursday.

More gross incompetence occuring again. Very sad and distresing for everyone . What is the solution?. Is there a solution? Who is responsible?. They should be fired or sacked.