We are in for a warm, dry summer in the Balearic Islands, according to Aemet.

Spring of 2020 was the warmest since records began and the summer will be even warmer than usual with temperatures hovering around 24 degrees. There will also be less rain than in the reference period from 1981-2010. 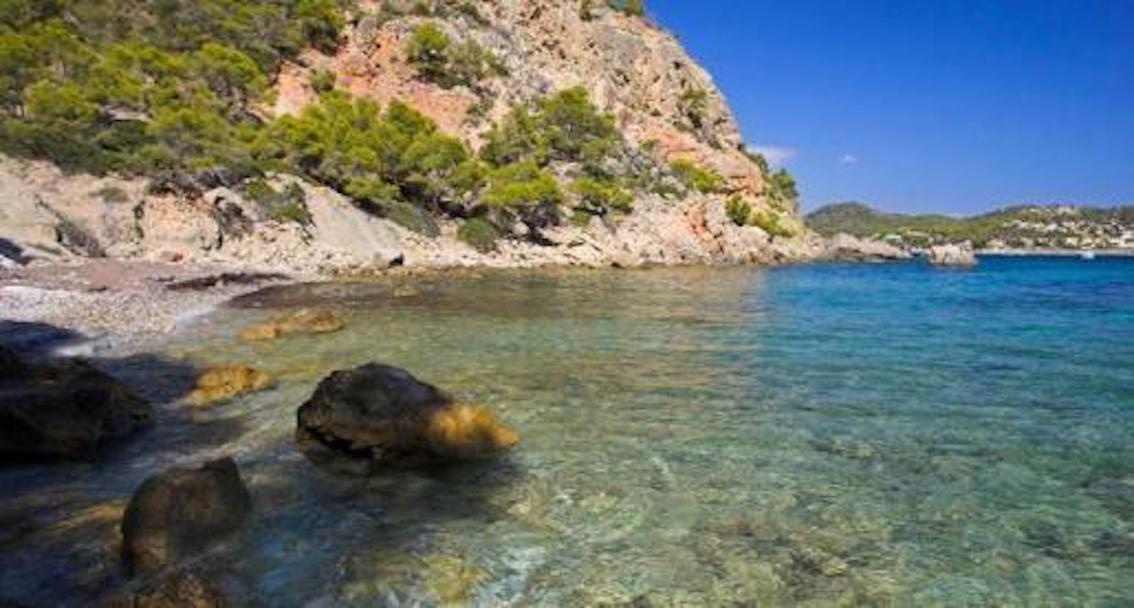 "We say goodbye to a warm and rainy spring and the summer begins with clear skies and high temperatures," according to Aemet delegate, María José Guerrero. 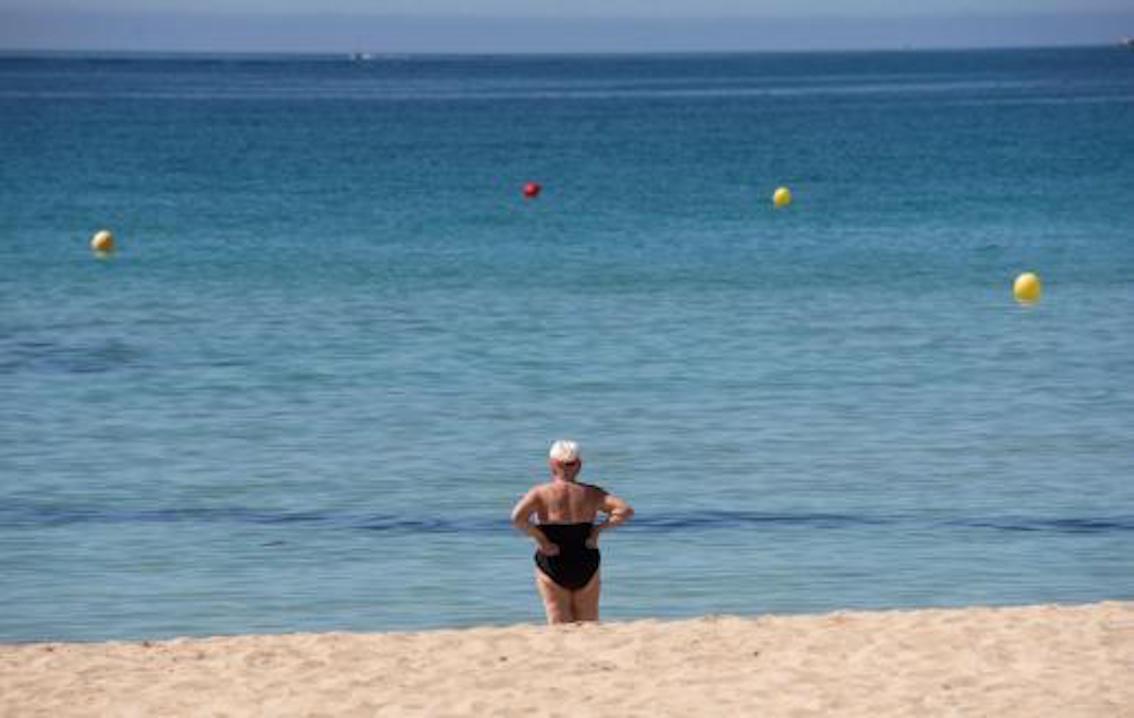 Temperatures will be above the quarterly average of 24 degrees during July, August and September and will reach a peak between mid-July and mid-August, which is a time normally associated with heat waves caused by air inlets from Africa.

There’s usually around 87 litres per m2 of rainfall in this quarter but predictions suggest that we won’t have as much as that and if anything, summer 2020 will be slightly dry.

During the first two weeks of August there’s usually some light rain and a few storms but by mid-August, heavy showers and thunderstorms, strong winds, tornadoes and waterspouts are a possibility.

María José Guerrero said that in Spring of 2020 the average high was 16.4 degrees with an anomaly of 1.4 degrees and in most of the weather stations it was the warmest Spring ever.

So far, May was the warmest month with an average temperature of 20 degrees, followed by April and March.

Majorca has recorded the hottest temperatures so far this year with a high of 32.5 degrees in Binissalem on May 5 and 32.3 degrees in Cala Galdana on May 21.

The lowest temperatures of the quarter were -1.6 degrees in Escorca and 5.8 degrees in Formentera, both on March 25.

June has been unusually cold with an anomaly of -0.5 degrees with 5 tropical nights in Palma, Porto Pi and Capdepera, 2 in Formentera and Minorca and 1 in Ibiza. 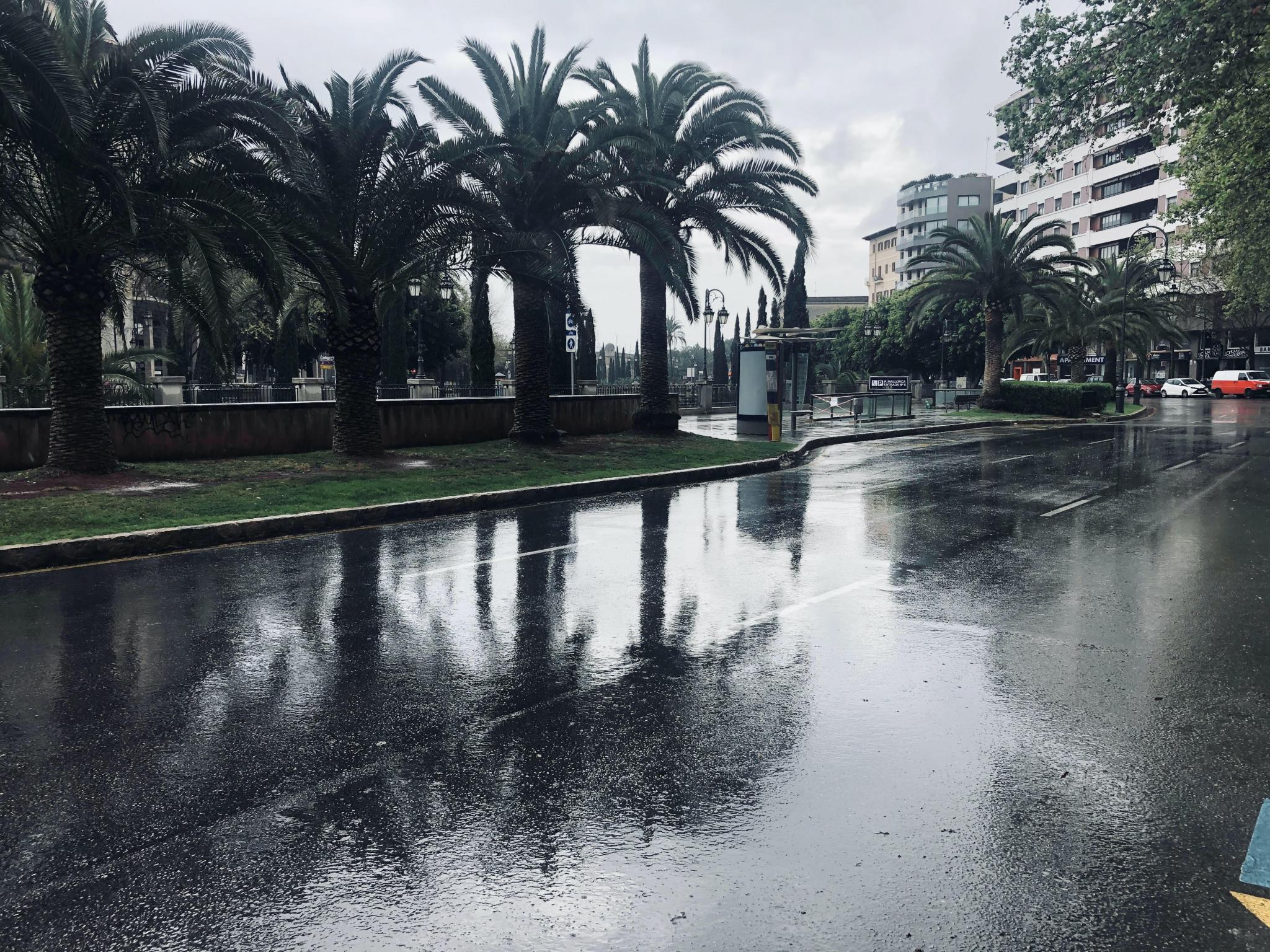 Spring was very wet, especially in April when rainfall was 46% above normal. If the usual rainfall is 115 litres per m2 during this season, it increased to 168 litres per m2.

Majorca has had more rain than the other Balearic Islands with an anomaly of +53% and records were broken in 10 minutes, one hour and in 24 hours in March in Palma, Banyalbufar and Son Servera and in April in Muro, Campos and Port Canonge.

Spring was also slightly blustery and on March 26 the first snow of the year fell in Puig Mayor at 1000 metres above sea level. 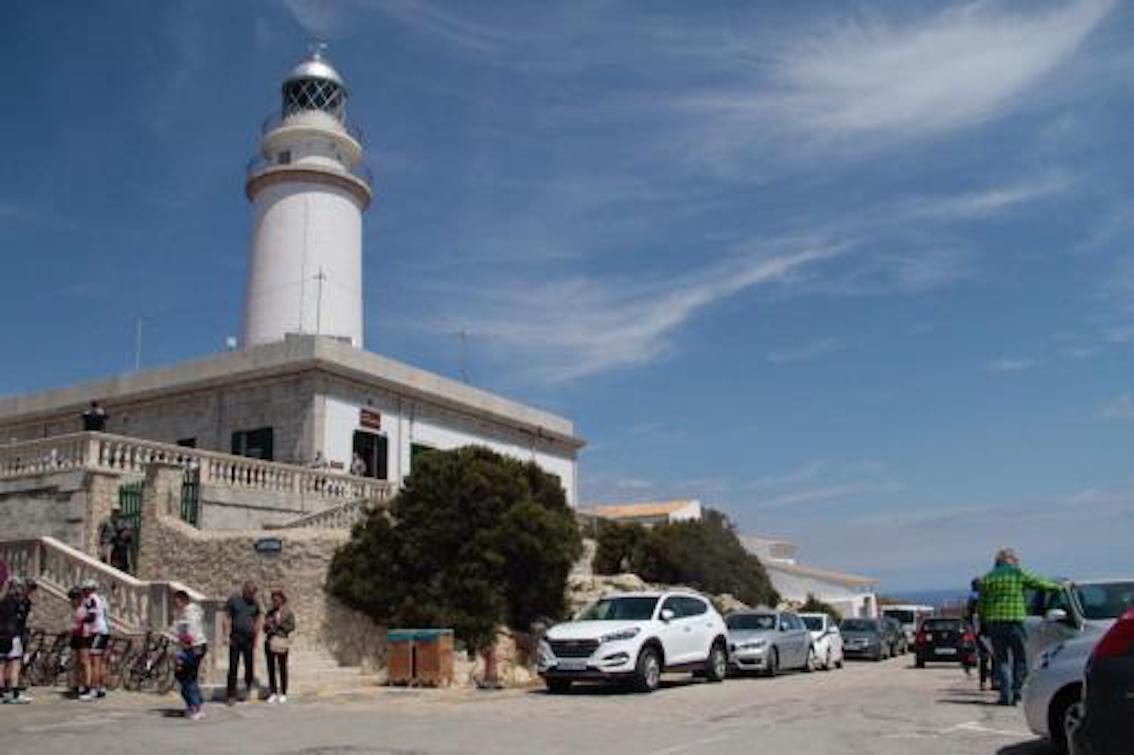