The head of the statue of Junípero Serra in his hometown of Petra has been covered with a plastic bag.

The Consistory of Petra has expressed its "discomfort" over actions and statements surrounding Junípero Serra over the last few days and defended the missionary’s integrity and humanitarian work.

Petra Mayor, Salvador Femenías has called for sanity and a return to normal.

Earlier this week the statue of Junípero Serra in Plaza Sant Francesc in Palma was daubed with red paint and the word "racist." 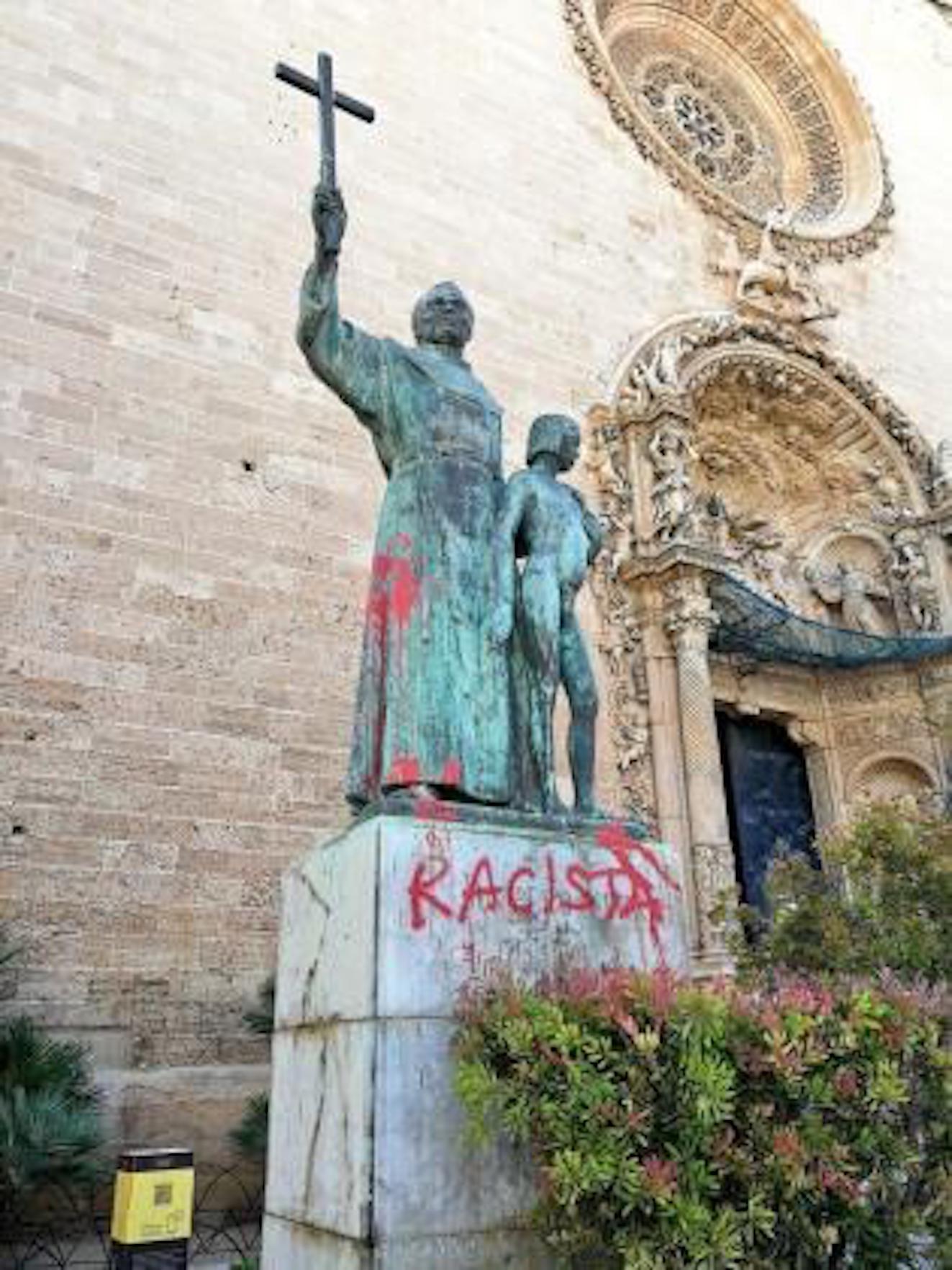 Councillor Sonia Vivas has insisted that the Palma statue be removed, saying it was linked to racism and colonialism, and claimed the action was a sign of public unrest, following the Black Lives Matter protests which have led to the destruction of statues Junípero Serra in California.