The Ocimax Cinema is now open

After 104 days, some cinemas in Palma are finally opening their doors on Friday and everything is ready.

Moviegoers can look forward to watching new releases and catch up on all the films that haven’t been screened because of the coronavirus pandemic.

“We are very excited to open, this has been the longest break I have ever seen in my 40 years in the profession,” said Juan Salas, Head of Aficine.

Ocimax in Palma opens its doors on Friday but the Augusta will have to wait a little longer.

"We wanted to start here because we can control social distancing and ticket sales better and explain the new QR code system to access rooms.”

The cinema also has special markers for social distancing and hydroalcoholic gel is available at the entrance and rooms will be disinfected after every film.

“There will be a longer time between screenings so that we can disinfect with nebulisers,” said Salas, who revealed that workers have attended a course to learn how to disinfect the rooms safely. 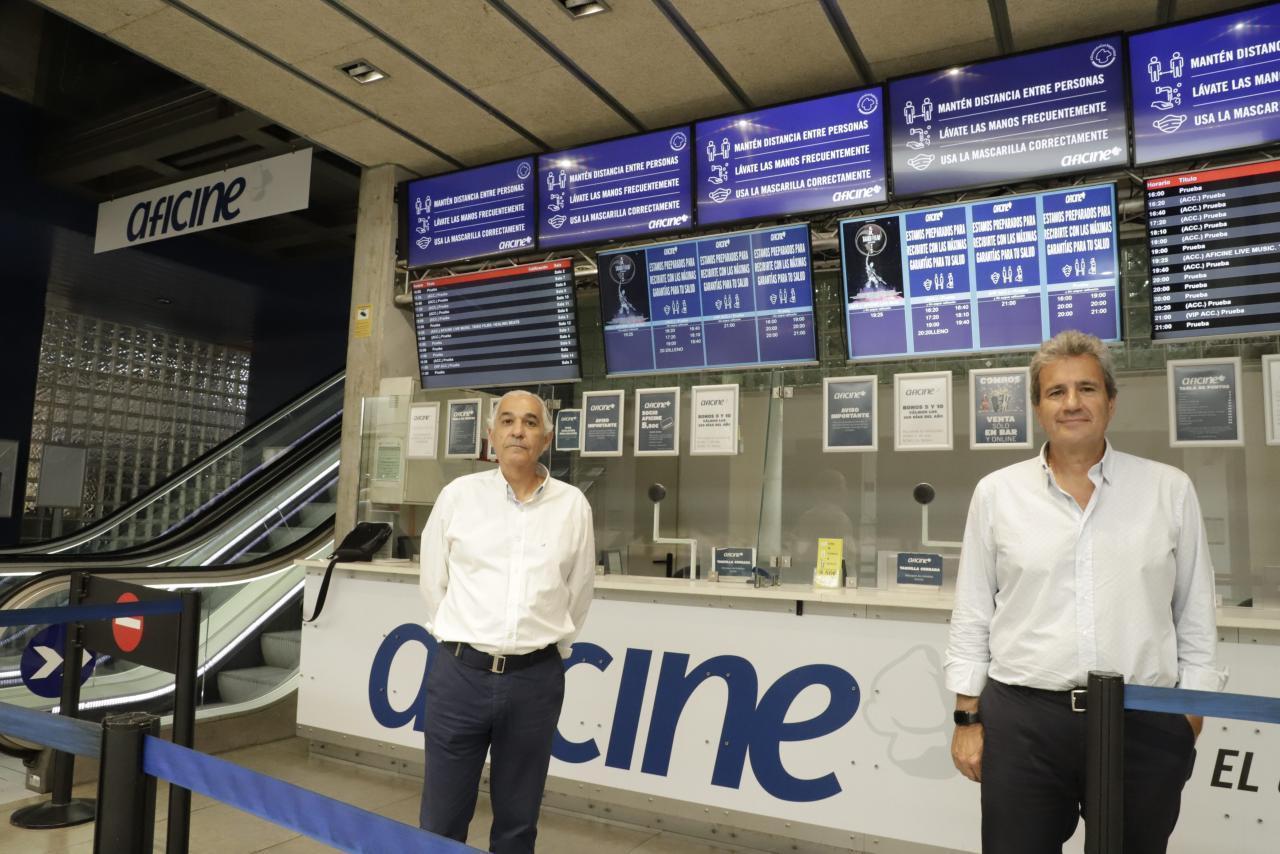 Salas says he hopes customers will enjoy the cinema like they did before the pandemic, despite the fact that they will have to respect the health and safety protocols and he pointed out that people can take their face masks off once they’re seated.

To encourage film fans to return to the cinema, Aficine is offering tickets for just 5 euros for the next two weeks and entry is free for Healthcare Professionals and one companion. 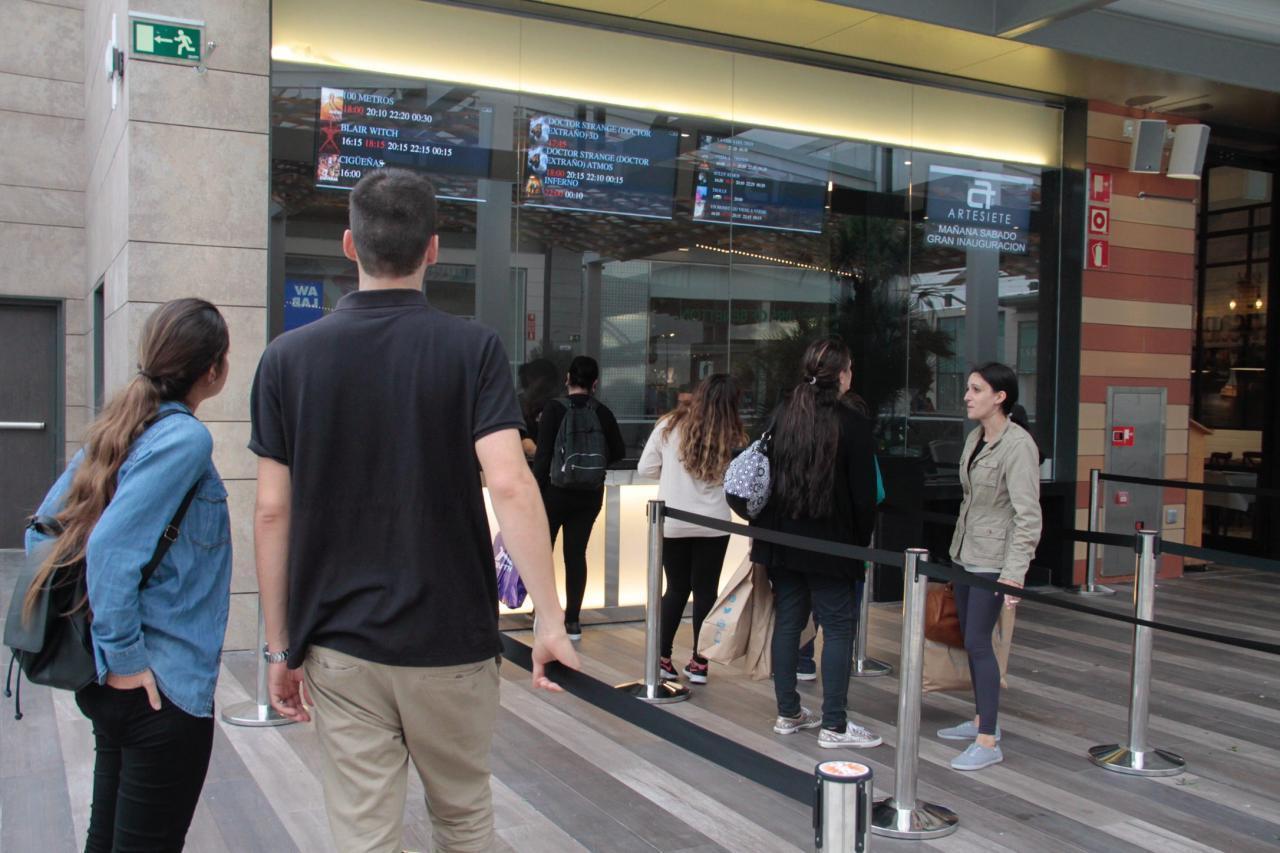 More than 100 seats have been sold in just three days for the screening of the classic film, ‘Cinema Paradiso’ this weekend. It was directed by Guiseppe Tornatore and won a raft of gongs, including an Academy Award for Best Foreign Language Film in 1990.

The Artesiete cinemas in the Fan shopping Centre are also reopening on Friday and CineCiutat in s'Escorxador reopens on July 24. 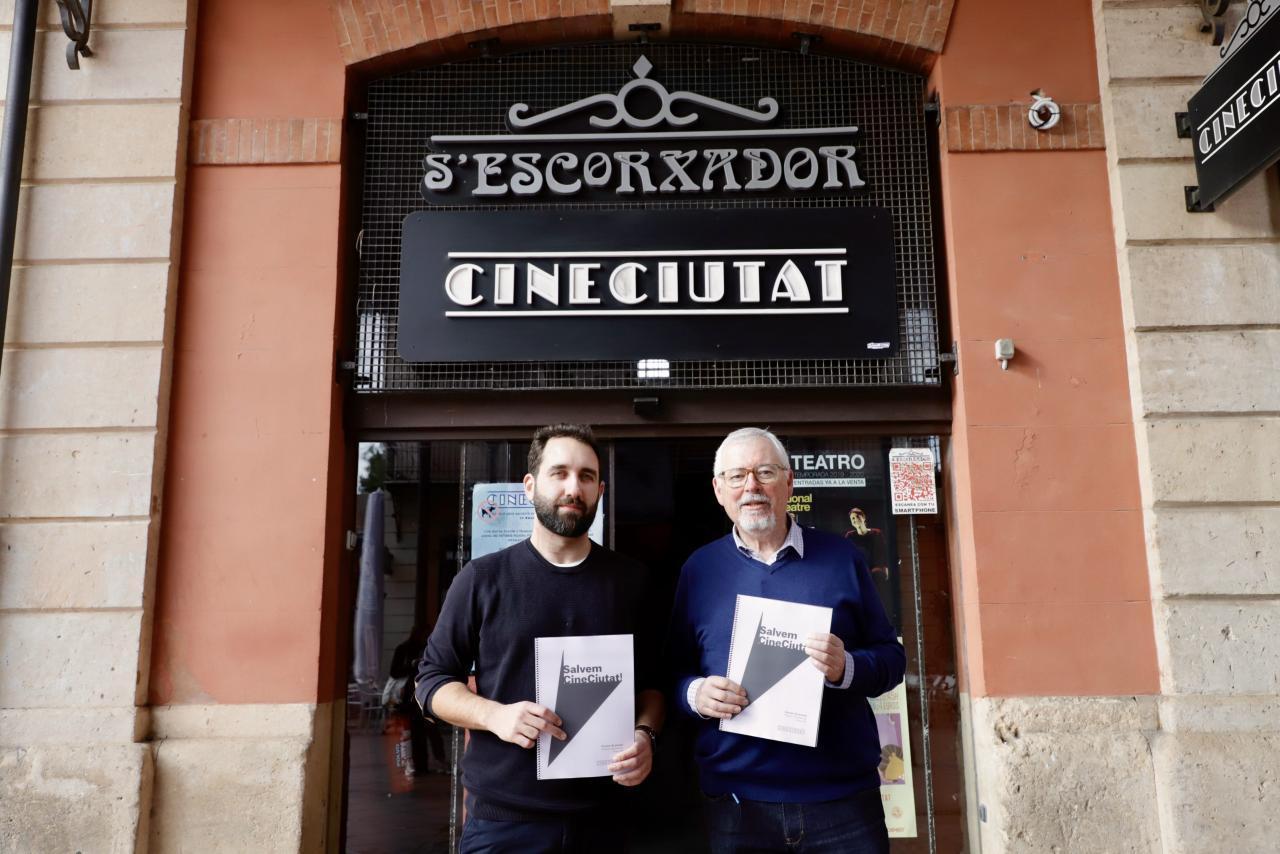