At least 1,000 employees of the Cursach Group will be out of work this summer because its venues are not allowed to open.

"This is a difficult announcement, but as a result of the Government's extraordinary decision not to allow the nightclubs and discos to open in Playa de Palma, Magalluf and the rest of the Balearic Islands, Tito's, BCM Disco Empire, MegaPark and The Club will be closed during this summer season,” said a Cursach Group spokesperson. 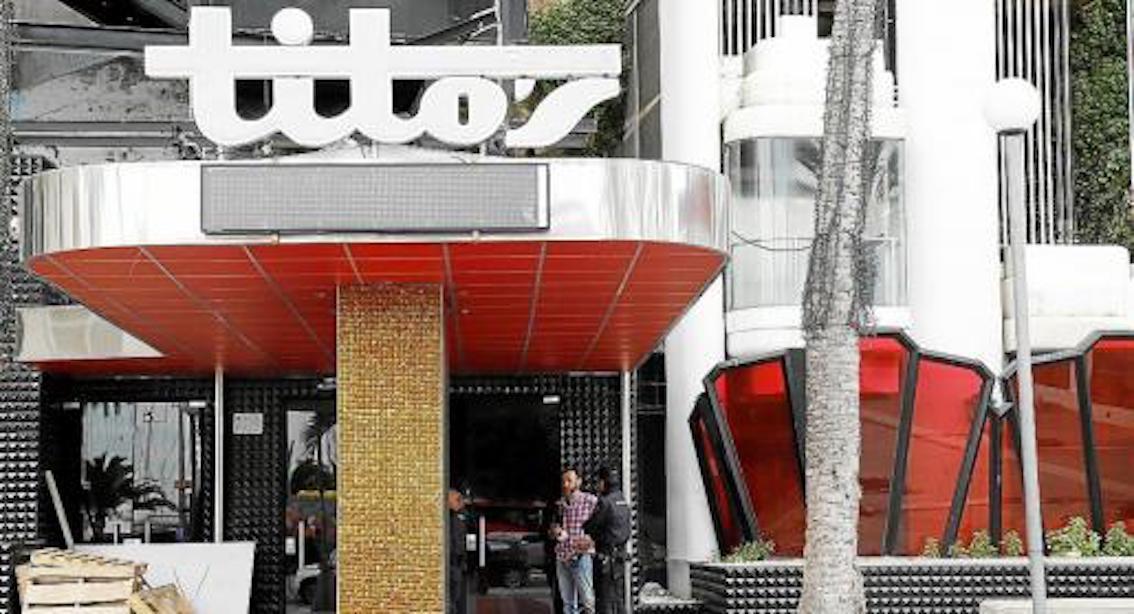 The Cursach Group also said it "deeply regrets this situation, especially for the hundreds of workers who are directly or indirectly affected by not being able to work,” and thanked them for their understanding, saying, "we will continue to work to be the benchmark for leisure in Majorca in 2021.”