The Balearic Association of Night Leisure & Entertainment or Abone and the Association of Traders & Companies of Tourist Services of Mallorca, or Acotur have filed an appeal against the Government’s Resolution ordering the closure of three streets in Magalluf and two in Playa de Palma to prevent excess tourism and the spread of coronavirus.

The Administrative Contentious Appeal proposing a very precautionary measure has been filed against the Resolution of the Ministry of Health which was published in the Official Gazette of the Balearic Islands, or BOIB on July 15

Abone General Secretary, Rosana Gabardón, explained that "with this measure businesses that do well are ahead, I'm not saying that they are the majority or the minority, but there are entrepreneurs who are doing well," she said. 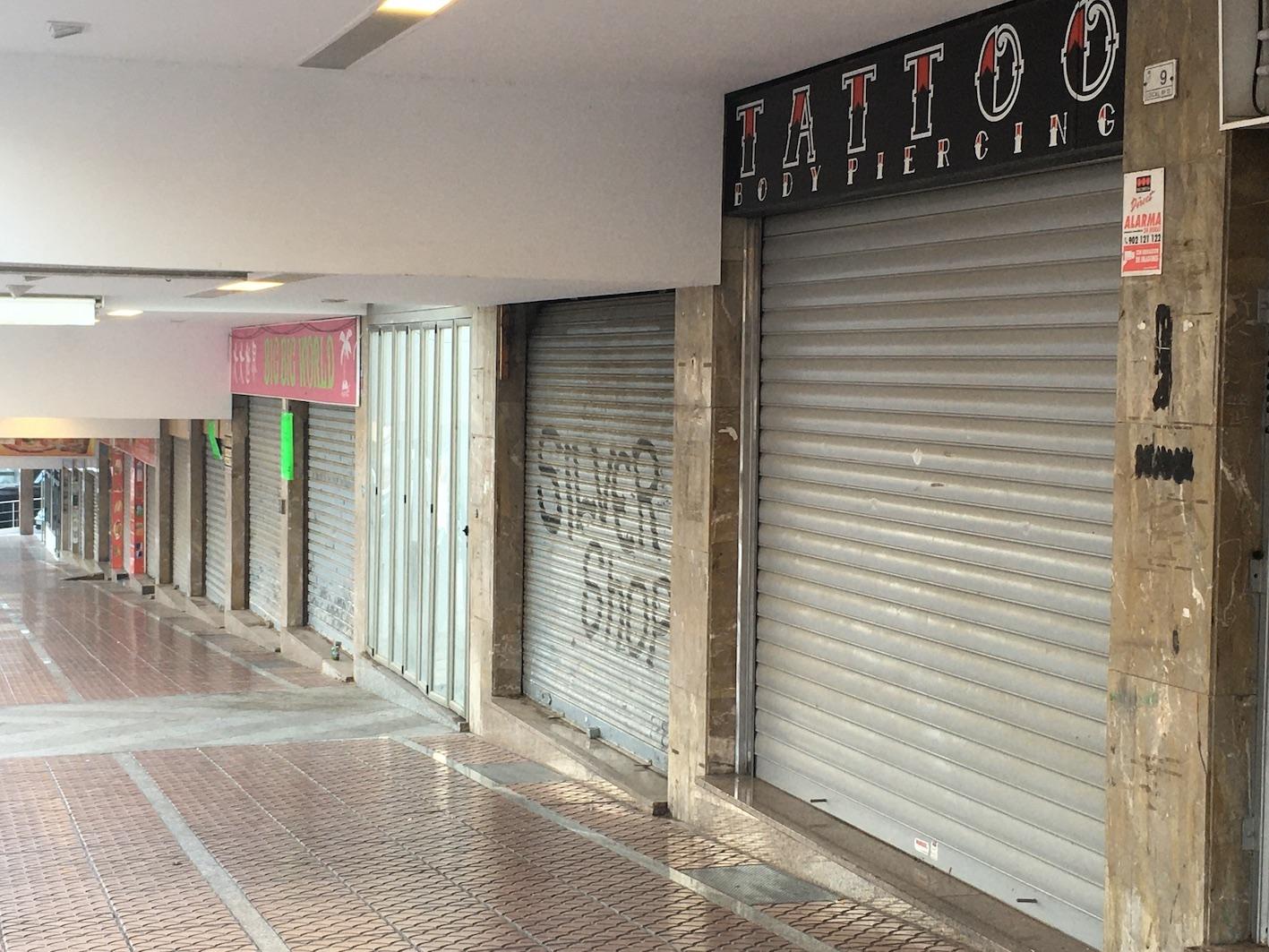 "We believe that closing the streets is not the way forward," added Gabardón, who called for more cash to control premises where employers are not acting properly.

“This Resolution is like an illegal car race, instead of taking action to prevent it, they just cut off all the streets."

Both Associations had already announced that they would take legal action against the Balearic Government over the shut down. 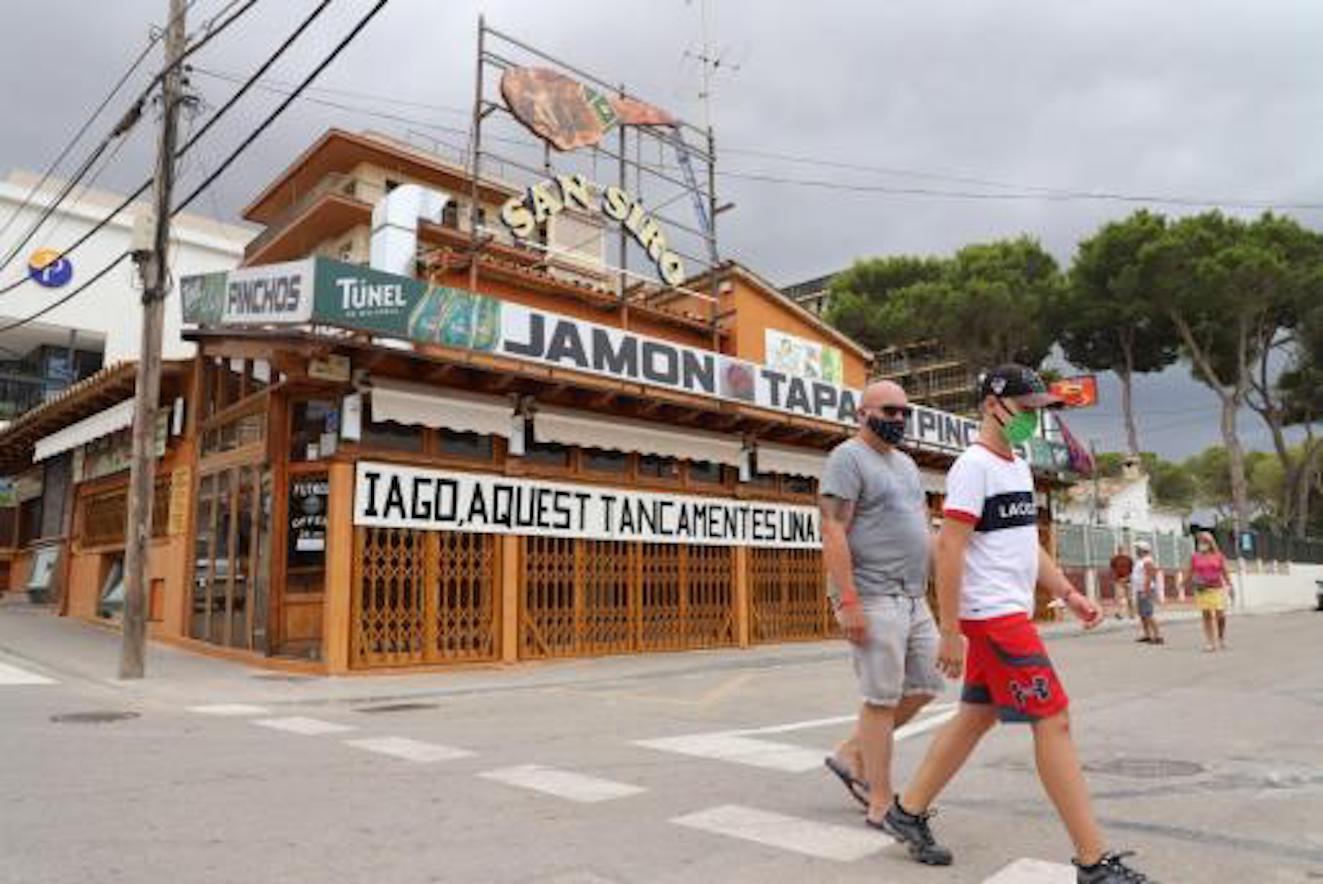 "We are talking about street closures and the prohibition of activity at premises that have licences in force and we do not agree with that at all," said Abone President, Jesús Sánchez.

Abone and Acotur have indicated that they will deliver a copy of the appeal to PP, Ciudadanos and Vox on Tuesday.

They should shut up and go away. Everyone thinks its the right decision, Mallorcans, ex-pats etc. The only people who want the streets open are greedy businessmen and spotty English 17 year olds who can't handle their booze.