Magalluf has been headline news these last few weeks and now it’s front and centre again, but for a totally different reason.

The British obsession with partying in Carrer Punta Ballena has long been a topic of fascination and criticism amongst Majorcans.

On August 6, Felip Palou and Antoni Janer are launching a brand new ‘Vía Guiri’ guided tour through the history of tourism in Magalluf.

Guiri is the word used by Majorcans to describe foreigners.

“We do not want to demonise tourism, we want to give a positive reflection of tourism and its consequences and we are very much aware that there are many people who are having a hard time because of the coronavirus crisis,” says Antoni Janer.

Felip Palou says the objective is "to explain to Majorcans how tourism in Magalluf evolved and to do it with humour.”

'Vía Guiri' will include the origins of street names in one of the most popular destinations on the Island as well as the history of the area and its main attractions such as Aquapark and Kathmandu.

“We’ll start from the beginning of the tourism industry during Francisco Franco’s era and follow its evolution through the construction boom to the present day” says Janer.

Palou and Janer are collaborating with Tomeu Canyelles and Gabriel Vives, who wrote the Magalluf book ‘Més Enllá del Mite’ or ‘Beyond The Myth’ and comedian and actor Xavi Canyellas will be in charge of supplying the jokes to keep visitors amused. 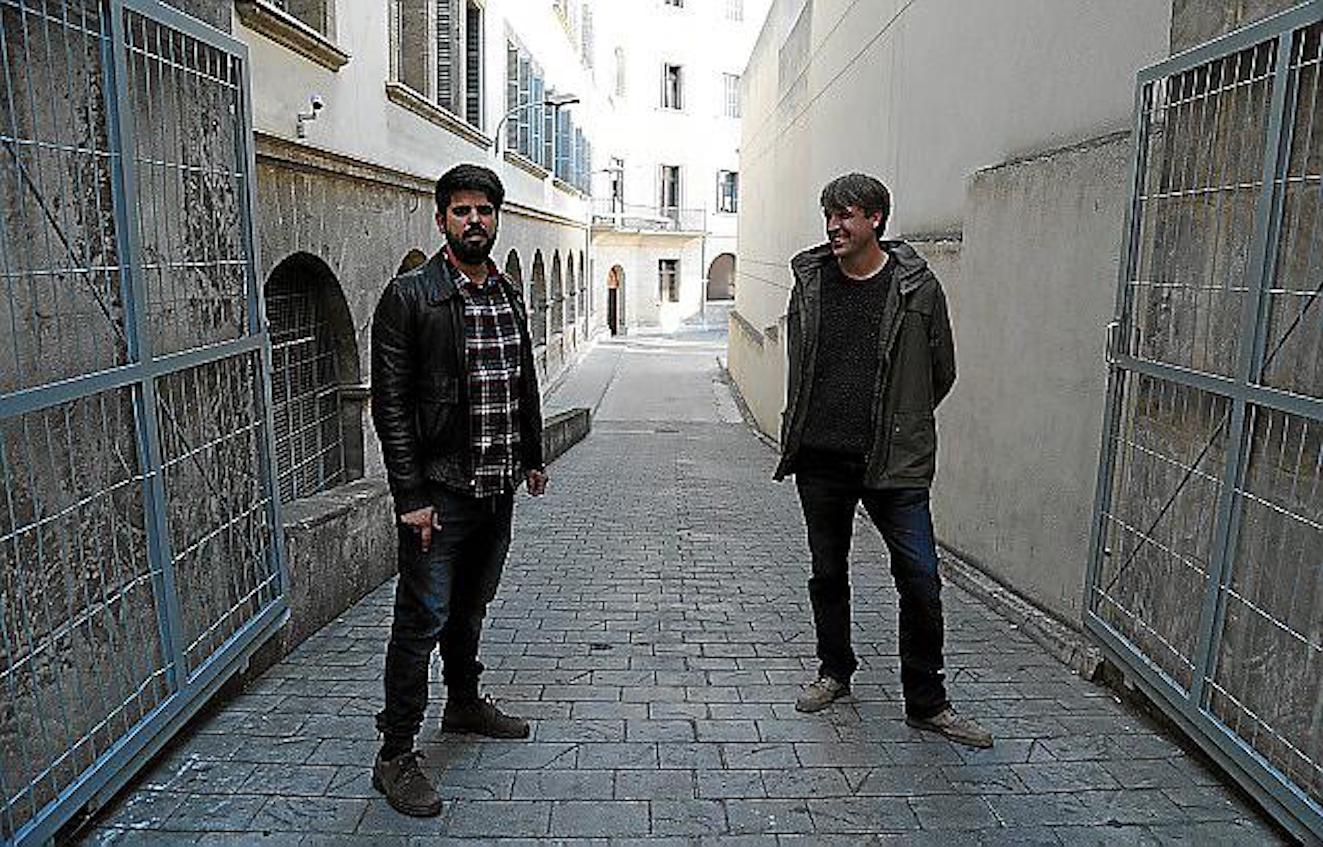 Malcolm | over 2 years ago

Perhaps it should be published and made compulsory reading for would-be yobs, on the incoming flights. Perhaps also with a nice photo of a Guardia Civil Alsatian ?