The Oscar-nominated British Director, Stephen Frears, was supposed to be Guest of Honour at the Atlàntida Film Fest in Palma this year, but Britain's decision to slap a 14-day compulsory quarantine on all travellers arriving in the UK from Spain put paid to that. 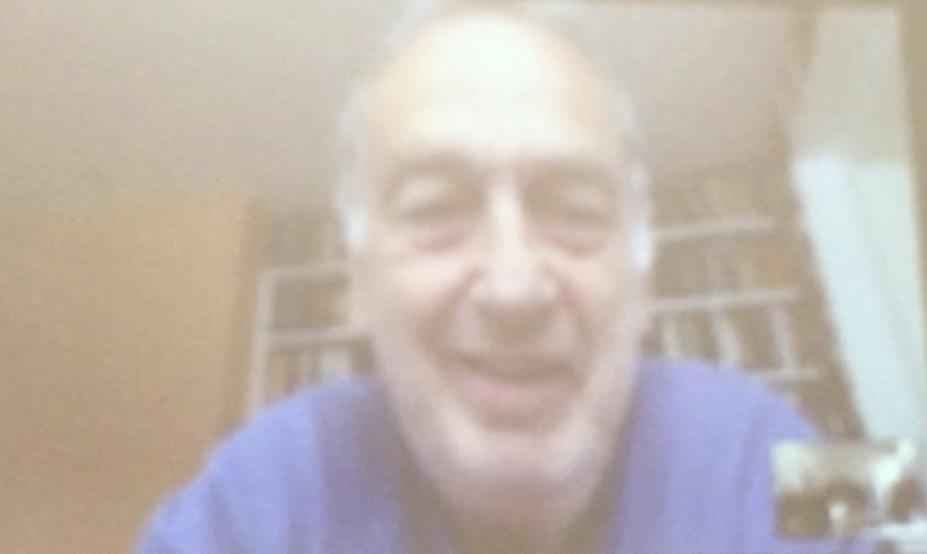 Instead the veteran Director held a videoconference in central Palma on Tuesday and he made it clear that he was very unhappy with British Prime Minister, Boris Johnson.

“The Government has got worse overnight and they’re now panicking that they’ve made the wrong decision and they’re talking about cutting down the quarantine from 14 days to 10 days, but I mean the whole thing is just ridiculous. We have a very, very bad Government and one day people will wake up,” he said.

Stephen Frears has been in the film, theatre and tv business for decades and made countless films, but it wasn't until the release of ‘My Beautiful Laundrette’ in 1985 that he became a household name and he tells me there are some films that are just begging to be made.

“I remember reading the scripts for ‘My Beautiful Laundrette’ and ‘Dangerous Liaisons and they were wonderful, how could you not make them? I mean I grew up in a world where life was like that, I never had an idea of myself as an auteur, which I think has saved me from a lot of torment,” he says. 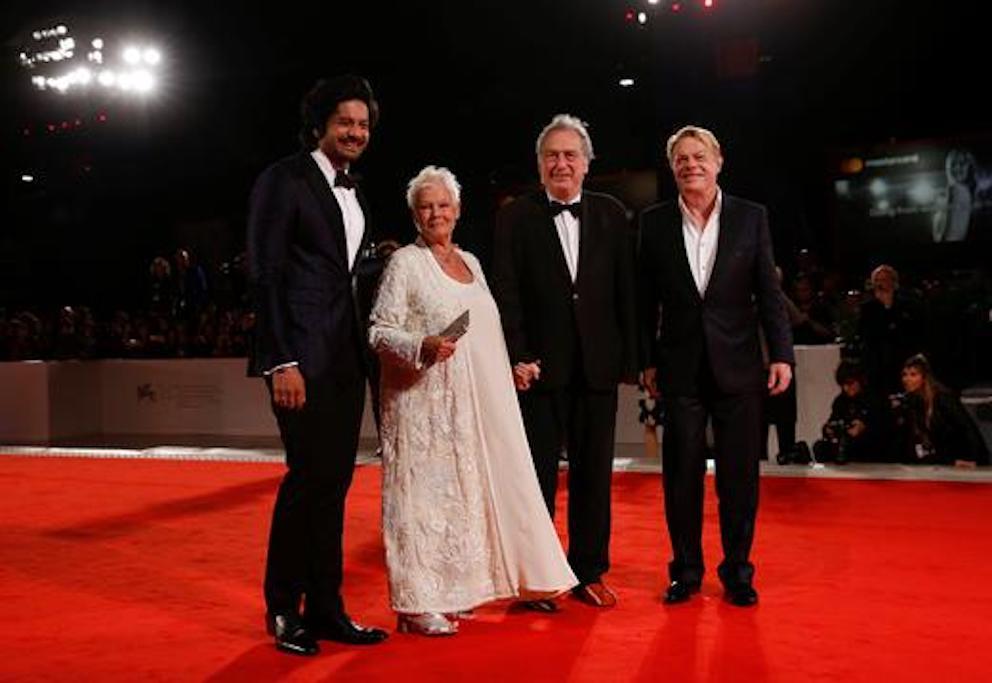 He's also directed a raft of British and Hollywood heavyweights over the years, including Dustin Hoffman, Glenn Close, Michelle Pfeiffer, Judi Dench, Helen Mirren and Meryl Streep, but says that was a walk in the park compared to navigating the Film Industry in tinseltown.

“The real separation in America is between Studio films and Independent films, which are like European films. The Studio is a great system and very, very public, but it’s like making a film in a circus and I found that I didn’t quite know how to deal with that,” he admits. “It was rather overwhelming and it was quite slow and I suddenly found myself making films in 100 days and I kept thinking well I’m very quick on my feet and I could make films in 40 or 50 days and that rather defeated me. They’re very very skillful people in Hollywood, it’s just that they make a certain type of film and what I discovered in Hollywood is that I was much more Independent than I realised,” says Frears. 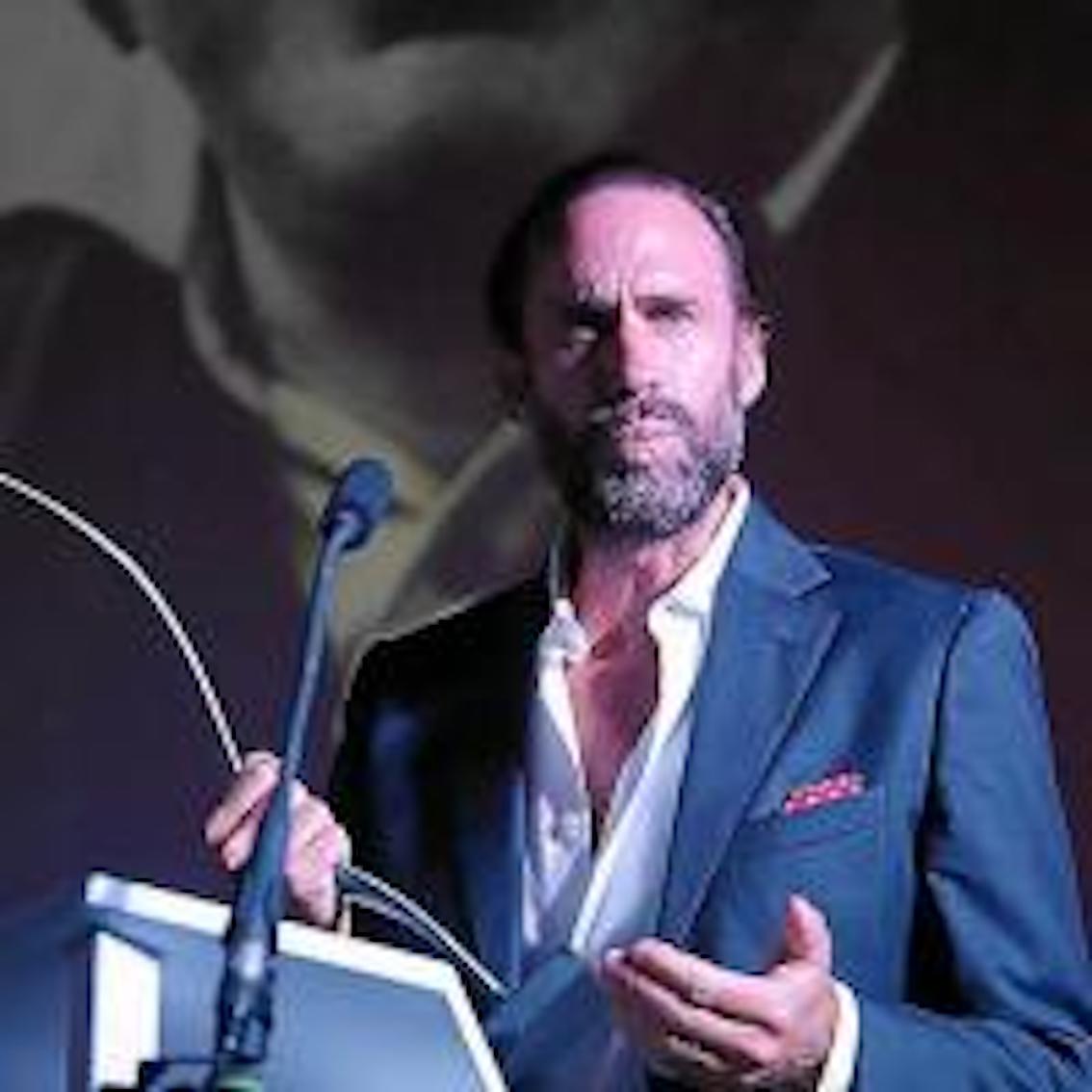 'High Fidelity', 'Dirty Pretty Things', 'The Queen', 'Lance Armstrong', 'A Very English Scandal' and 'Quiz Show' are just some of the brilliant movies and TV series which have earned Stephen Frears a stellar reputation as well as Oscar nominations, Emmy’s, BAFTA’s and numerous other accolades throughout his career and he's just added the Atlàntida Film Fest’s Honorary Master of Cinema Award to his collection, which was picked up by Joseph Fiennes on his behalf.

With Brexit, Covid-19 and the soaring popularity of Netflix, Amazon Prime, HBO and other sources of online entertainment during coronavirus lockdown can the Film Industry scratch back an audience now that viewers have got used to watching films from the comfort of their own homes?

"Brexit is just such a stupid idea, God who thought of that?, it’s such a ridiculous idea," he argues. "The most worrying thing is that the whole idea of going to the cinema is dying out and that’s very depressing,” says Stephen, who tells me it’s also very difficult to imagine actors wearing masks on screen.

“I can see that if you make a Contemporary Film you might have to put actors in face masks, but it’s very, very difficult to make them expressive. I don’t know, the issue hasn’t risen yet, but I will be confronted with it at some point,” he admits.

As for television, Stephen has no fears about that, he actually rather likes working in TV.

“It’s easier working in television because it’s not so frightening. When you're making films there’s a great weight on your shoulders, when you work in television there’s a transmission, so you don’t have to sell anything, so it is easier,” he tells me. 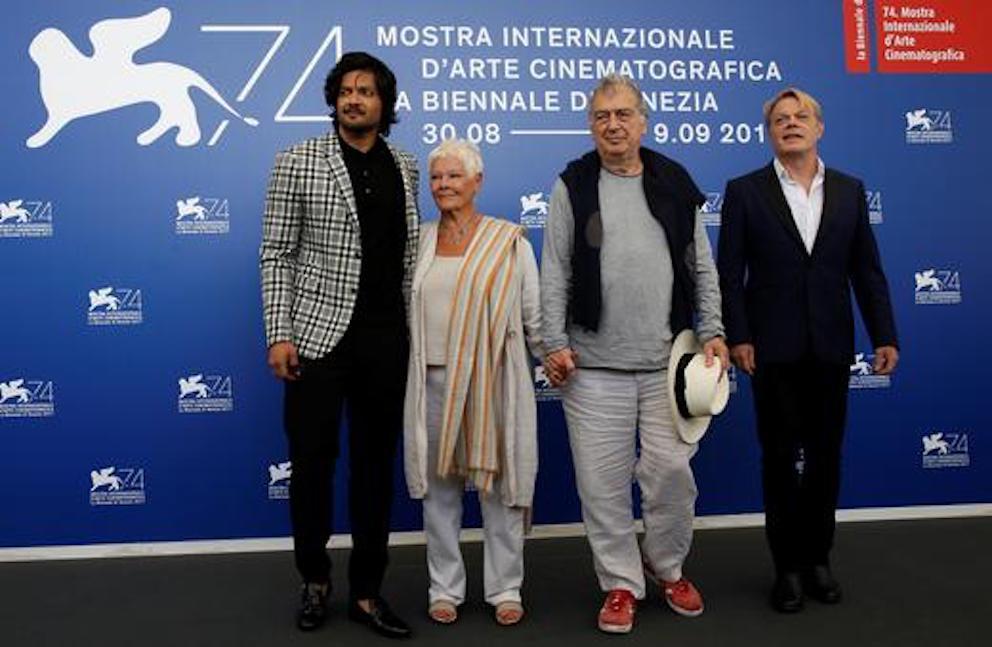 Stephen was supposed to be giving a Master Class and talks during the Atlàntida Film Fest and although he won’t be in Majorca after all, he does have a word of advice for aspiring Producers, Directors, Actors and Crew Members.

“I learned by making films and I gradually became more experienced and I hope more skillful and films really depend on a lot of other things but it helps to be more skilful and more confident so that’s the only advice I ever give young people, make a film and finish it and if it’s any good people will hire you,” he explains.

Like everyone else, Stephen is waiting for the coronavirus epidemic to end, so that he can get back to work and he already has a project in mind.

“Like all filmmakers I’m not working at the moment, which is driving me mad but I’m supposed to be making a film next year about the woman who discovered the body of King Richard III under a car park in Leicester,” he informs me.

The Atlàntida Film Fest runs until August 2 with screenings at venues all over Palma and online until August 27. Last year, a record breaking 150,000 spectators enjoyed the festival.