The Spanish Royal Family put all serious political and economic issues aside on Monday afternoon and headed for Petra, the birthplace of Fra Junípero Serra, who founded missions in California in the 18th Century.

Hundreds turned out to greet King Felipe VI, Queen Letizia and their daughters at what was considered an extremely symbolic event after the recent wave of attacks on statues of the Franciscan saint in California and here in Majorca.

Palma Mayor, José Hila was also scheduled to go to Petra but was forced to self-isolate as a precaution after coming into contact with someone who tested positive for Covid-19.

Petra residents were well organised for the Royal visit and many of them put chairs outside their homes so that they could relax while they waited for King Felipe VI, Queen Letizia, Princess Leonor and Infanta Sofía and their entourage to reach their streets.

The first stop on the Royal tour was a museum dedicated to Fra Junípero Serra who was born in Petra in 1713, beatified by Pope John Paul II in 1988 and canonised by Pope Francis in 2015.

They were shown materials related to the life and work of San Junipero Serra in Petra, Majorca, Mexico and California and the King and Queen and their daughters signed the Museum's Book of Honour.

Next on the agenda was the Santuari de la Mare de Déu de Bonany, which is considered to be the last place Fra Junípero Serra preached before travelling to America. 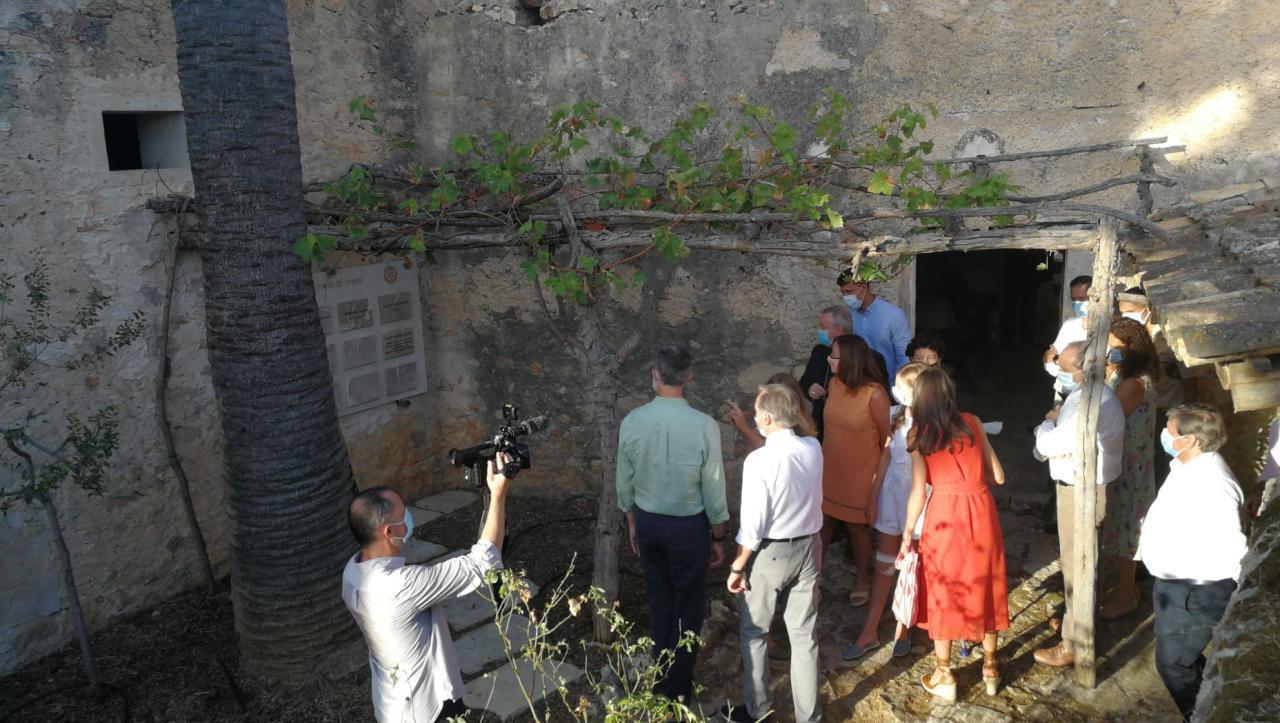 Lastly the Royal couple and their daughters paid a visit to the house that Fra Junípero Serra used to live in.

Hordes of people gathered in the streets in the hope of catching a glimpse of the Royal family during their tour of Petra. 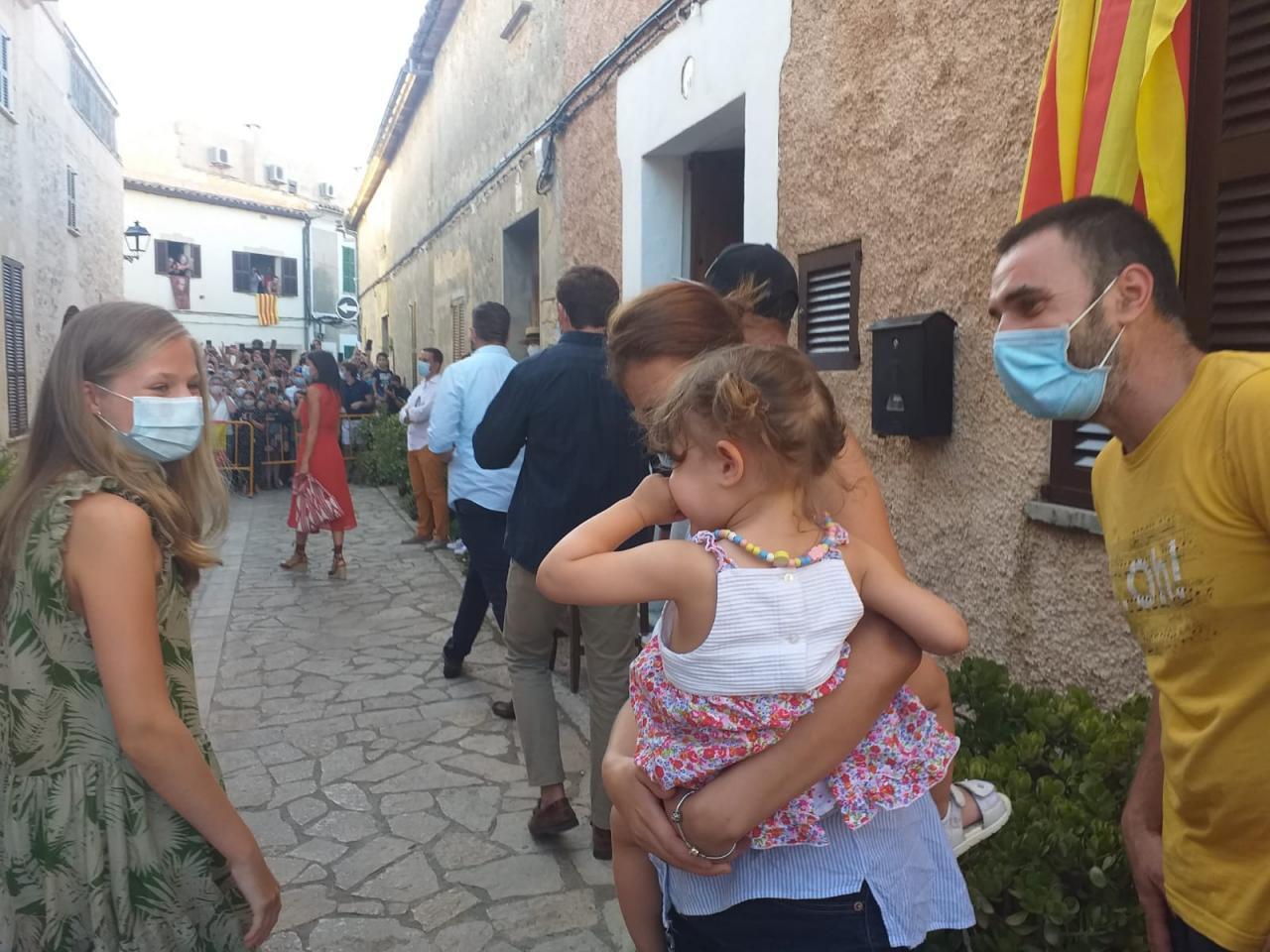 At one point, Princess Leonor took a shine to a little girl in a pretty flower print dress, picked her up and gave her an affectionate hug.

It’s the first time Don Felipe, Doña Letizia, Princess Leonor and Infanta Sofía have been seen in public since they arrived at Marivent Palace on Friday and their first official activity outside the Zarzuela since former King Juan Carlos left the country.

The Royal Family have made it clear they plan to get out and about in Majorca, Minorca and Ibiza during their holiday in the Balearic Islands this year and are keen to take a more down to earth approach to their visit, in a bid to show support for the different Sectors affected by the coronavirus pandemic.

During this visit they’re also scheduled to go to the Naüm Socio-Educational project in Palma with Head of Education, Isabel Celáa.

On Thursday they’ll visit the Coinga cheese factory in Alaior in Minorca, and the Naveta des Tudons archaeological site in Ciutadella along with the Interior Minister, Fernando Grande-Marlaska.

The Royals are also scheduled to take a tour of Ibiza with Industry, Commerce & Tourism Minister, Reyes Maroto will accompany King Felipe and Queen Letizia on August 17.