Parents of pupils at the Ceip Urbanitzacions of Puig de Los in Llucmajor are demanding that all teachers be given PCR tests.

Two kindergarten classes and one primary class were forced to close on Monday after one teacher tested positive for coronavirus and 5 others were quarantined. 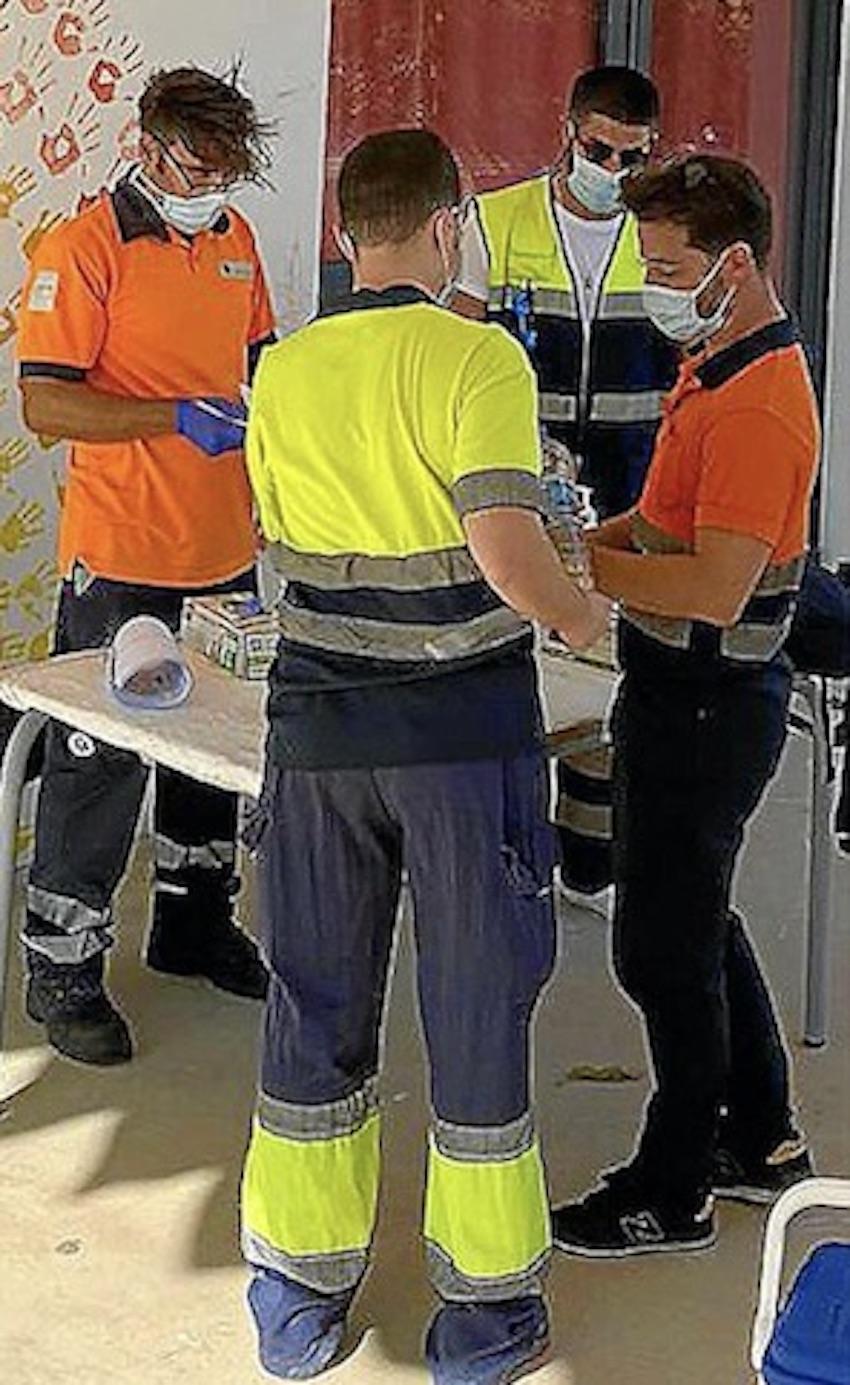 More than 60 students and teachers have already been given PCR tests and will have to stay at home until the results are confirmed. The rest of the classes are continuing as normal with strict health and security measures in place.

A group of parents who were waiting for their children to leave school on Monday afternoon said the situation should never have happened.

“We are calm, we have been informed of the situation by the Centre and we trust the teachers and the health measures that are in place", said one mother.

“This situation was completely predictable and I do not understand why the Department of Education didn’t carry out the relevant tests for teachers before the new term started,” said another.

"The school has complied with all health and safety protocols, but we do not understand the reasons why teachers did not want to have PCR tests,” added the Centre’s Amipa Spokesperson. “I think it was a foreseeable situation that could have been avoided.”

Amipa also said that some people are very worried about the virus spreading.

"As usual some parents are afraid or are more worried than others but most have remained calm," said Amipa.

Llucmajor City Council is furious that it wasn't told about the infections at the school immediately.

“It’s unacceptable that the City Council was not informed before now,” said Mayor Eric Jareño. “The same thing happened last week when we found out that a hotel near a school in this Municipality has been dedicated to Covid-19 patients.”

Mayor Jareño and Education Councillor, Xisca Lascolas announced that a Municipal Brigade was sent out to disinfect the school on Monday. 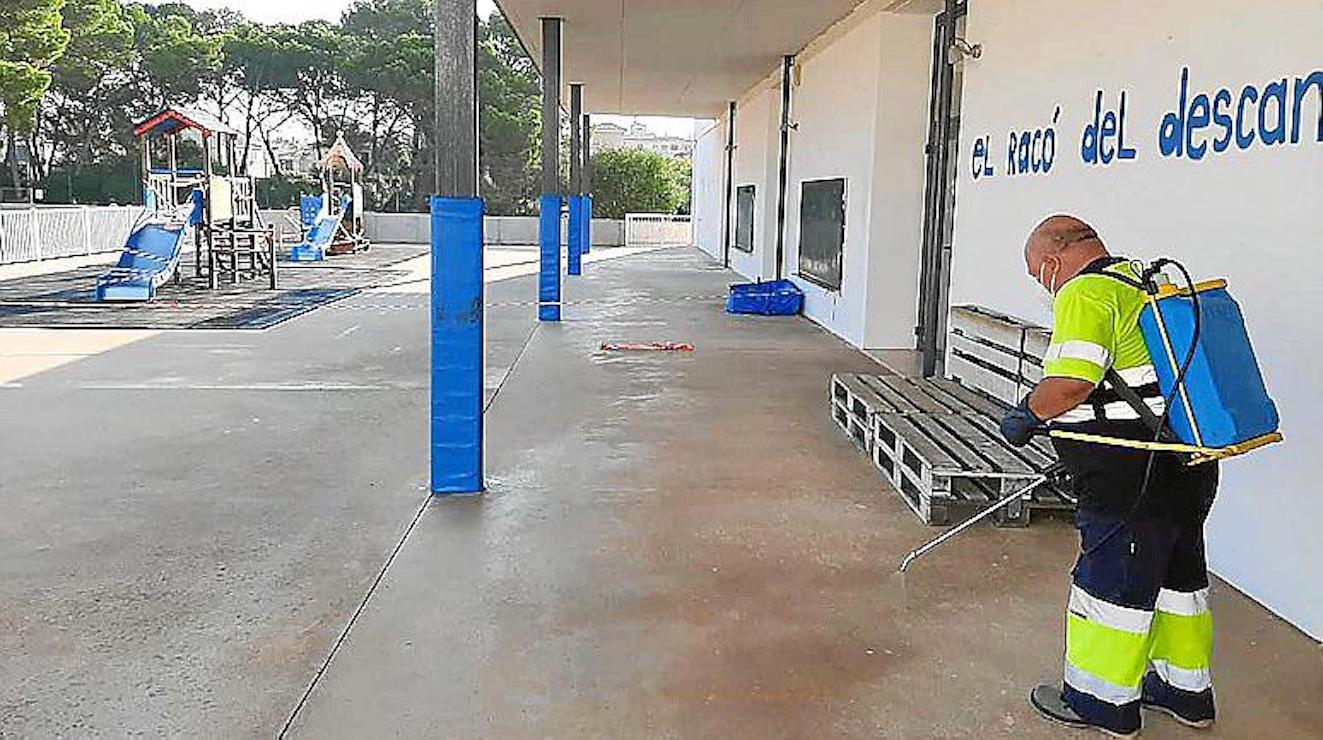