For months, a group of around eight business owners who work in a private passage in Carrer Gremi de Sabaters in Polígono Son Castelló have been complaining to Palma City Council about illegal drinking parties on the Industrial Estate.

They claim the parties have become more frequent since the State of Emergency ended and are fed up of having to clean up debris every morning. 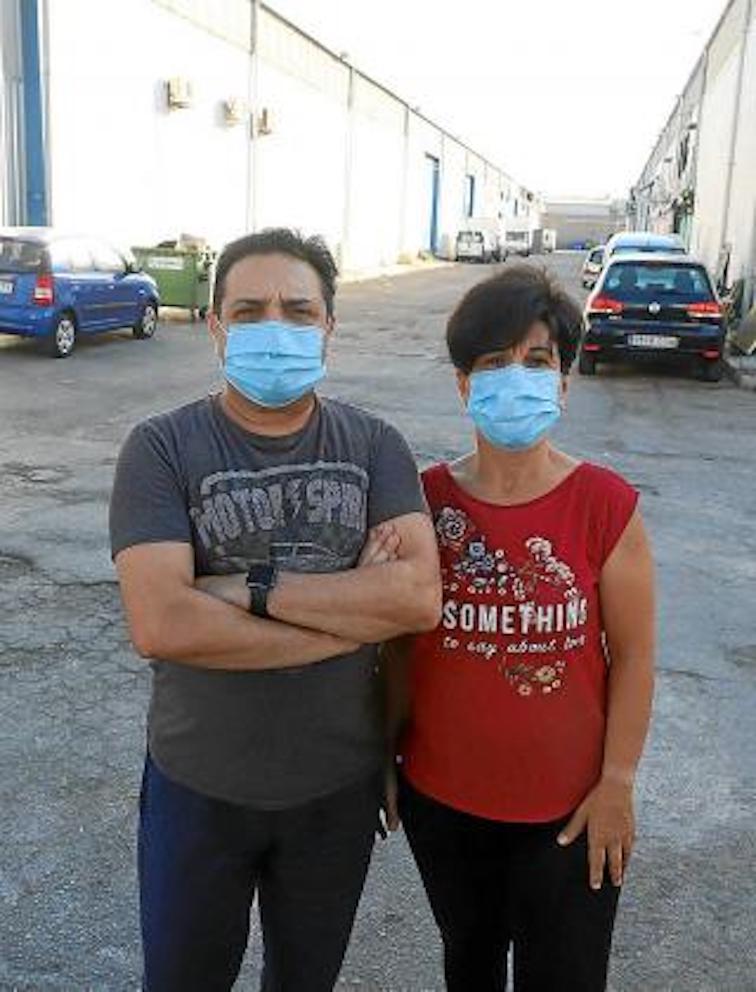 “Up to 150 young people are partying here at night and the next morning there’s empty bottles and rubbish and even condoms lying in the street and it’s much worse at the weekends when they’re drinking until midnight or one o’clock in the morning,” says Carmen Angeló who runs the PalmaBall Dance Academy with her husband Miguel Daniel.

Carmen has launched a petition and is collecting signatures in the hope of persuading Palma Mayor, José Hila to find a solution.

“Emaya won’t clean up the mess because it’s a private passage,” she says. “Last weekend I filed another complaint because we found faeces and urine. I notified Emaya and they flatly refused to clean it up saying it was not an emergency. "It's outrageous and we don’t understand why the Police are allowing them to continue partying, without face masks and without social distancing.” 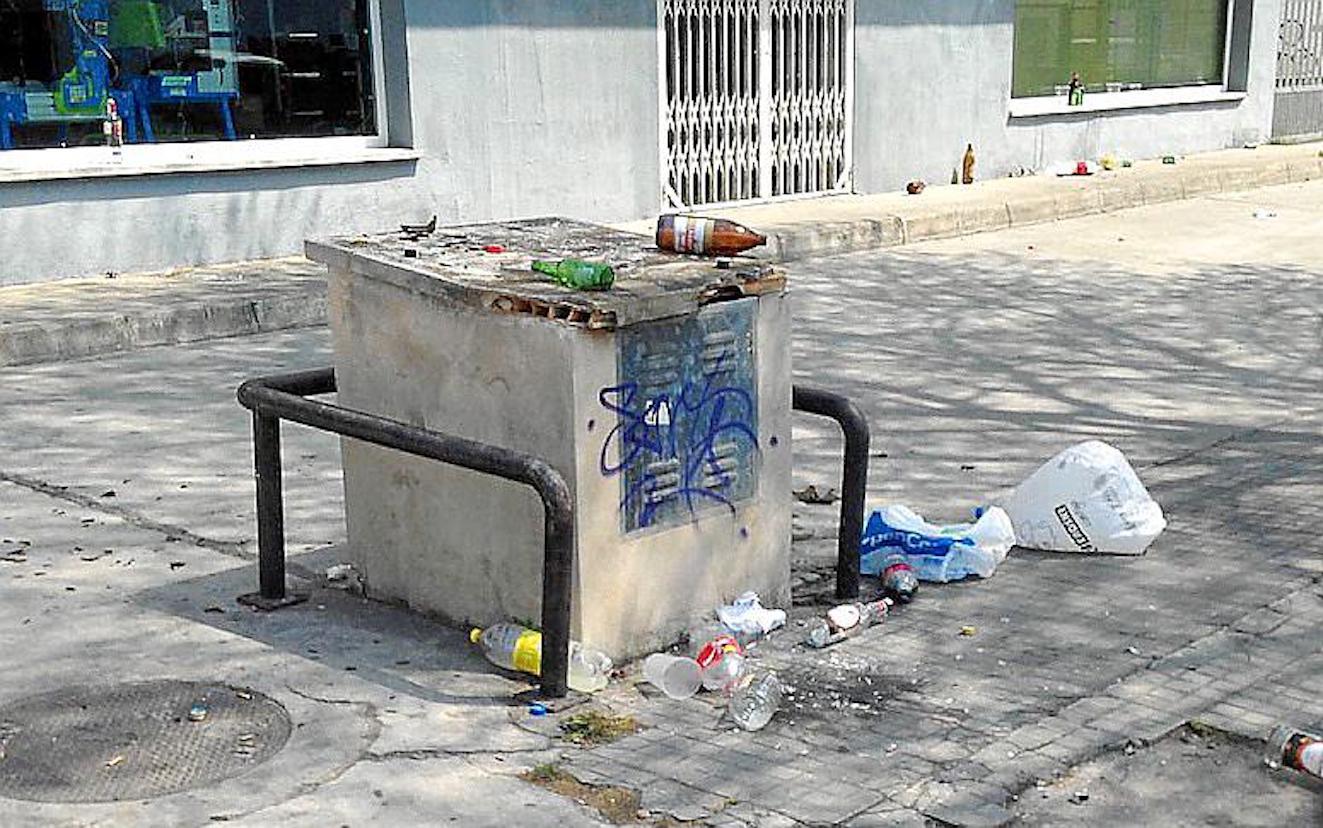 There have been numerous complaints of young people partying in parks, polígonos and even fields in Palma since the lockdown was lifted.

Palma City Council closed all of the city's parks overnight after Local residents complained about noise, illegal drinking and fights, but people who live near Parc d’oci Caní de Son Fuster say young people are constantly parking there late at night and there's music blaring until the early hours of the morning. At nearby Parc WIFI Llevant more than 600 sanctions have been issued for breaching the coronavirus restrictions.

The Palma City Council has recorded nearly 1,000 illegal parties so far this year and 365 sanctions were issued in June, July and August alone.