Pest Prevention Teams are hard at work in Majorca, fumigating and monitoring key areas such as Pla de Sant Jordi, Ses Fontanelles and Ses Les Meravelles to wipe out a new outbreak of mosquitoes.

"We urge residents not to allow water to accumulate in gardens or pots at this time of the year to prevent the mosquitoes from breeding," said Health & Consumption Director General, Joaquin de Maria.

"When it rains and temperatures are high, they lay their larvae and proliferate," adds de María, who says the latest complaints received were from people who noticed tiger mosquitoes.

"The common mosquito is under control, but the tiger mosquitos breed in shallow water so it's much harder to control them,” he says.

“Public spaces where water accumulates are being monitored and treated with larvicides, but the tiger mosquitoes are breeding on private property.” 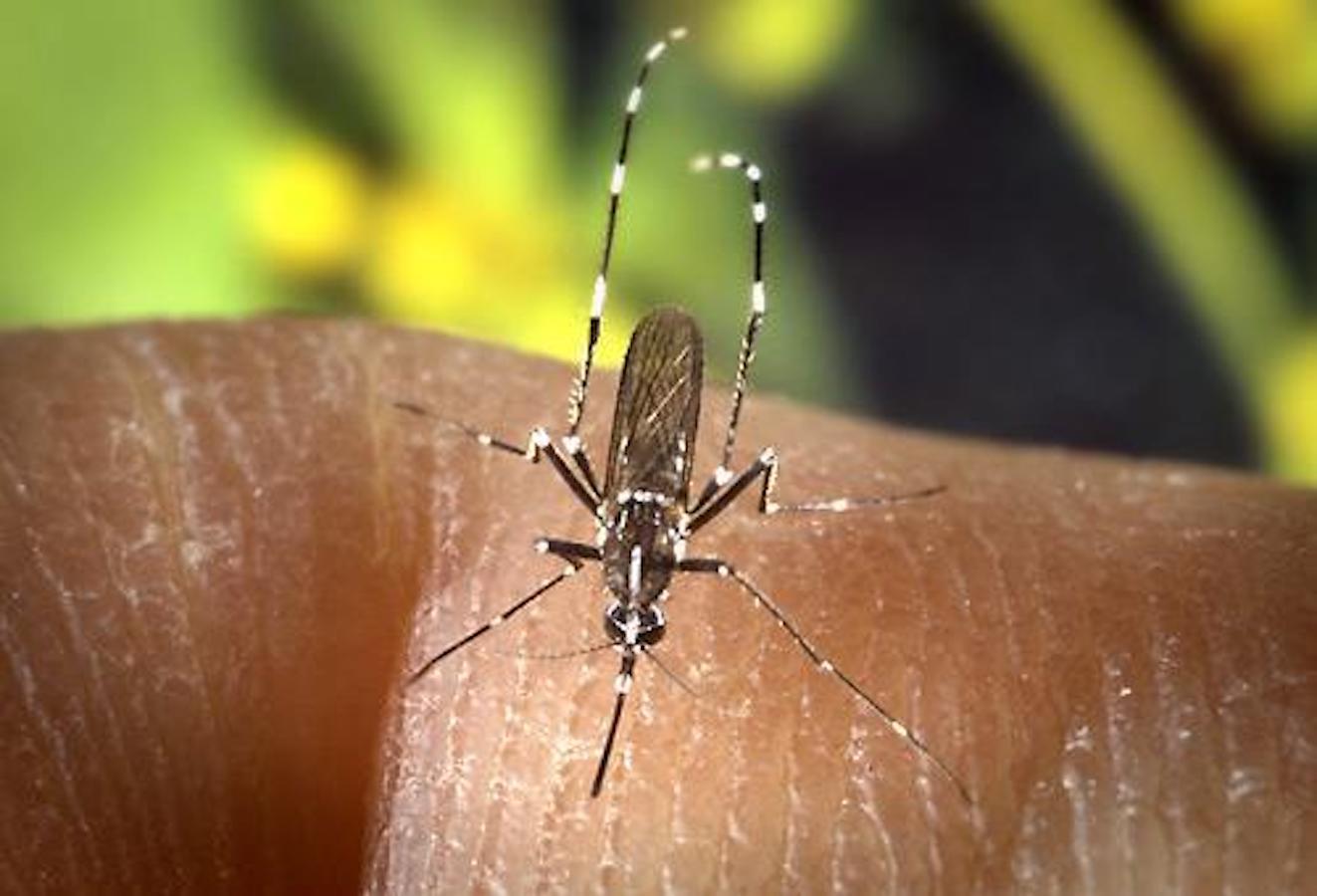 The most important mosquito breeding months are between May and September when there’s usually more rainfall and higher temperatures.

Anyone who has a major problem with tiger mosquitos should call Palma City Council on 010 as soon as possible so that the control teams can act immediately.

Residents are urged to empty standing water out of jars and other receptacles on terraces and in gardens.

What about the hotel swimming pools. I live right by the pool of a hotel that has a pool full of green water and in the evenings you can see the mosquitoes coming off the water so many it looks like rain drops, why dont the local councils make hotels empty pools when not in use.