Hollywood actor, Michael Douglas, has revealed that he’s contributing to the upcoming documentary ‘The Last Adventure of Errol Flynn’ which is about the time Errol Flynn spent in Majorca in the 1950’s.

Born in Tasmania on June 20, 1909, Flynn became world famous during the Golden Age of Hollywood.

His first leading role as Fletcher Christian for 'In the Wake of the Bounty’ led to hundreds of other film roles, including ’The Adventures of Robin Hood’, Captain Blood’ and ‘The Sea Hawk’.

He was married three times and it was after his third wedding to actress Patrice Wymore in 1950, that he first came to Majorca.

The couple had planned on spending their honeymoon in Jamaica but stopped here for two weeks and totally fell in love with the island.

They spent a lot of time in Majorca in the 1950’s, staying either at the Maricel Hotel or at their house, El Molí in Illetas and loved to sail around the coast on their yacht ‘Zaca’, exploring coves that could only be reached by sea.

At night the couple hung out at El Patio Restaurant in Plaza Gomila which was super-trendy back then and danced the night away at Tito’s. 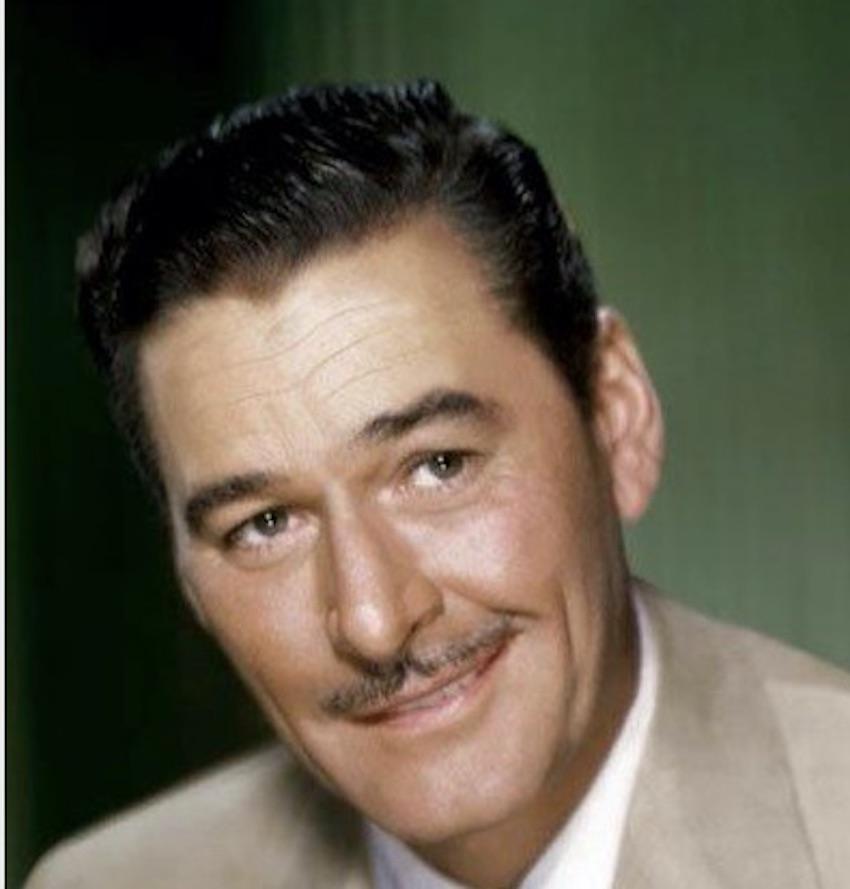 Errol Flynn lived life at a hectic pace and had a reputation as a hard drinker, chain smoker and womaniser. He died of a heart attack in Vancouver on October 14, 1959 when he was just 50 years old.

His love of Majorca was well known and he’s largely credited for the Island's popularity amongst the glamorous Hollywood set who came here in droves in the 1960’s. 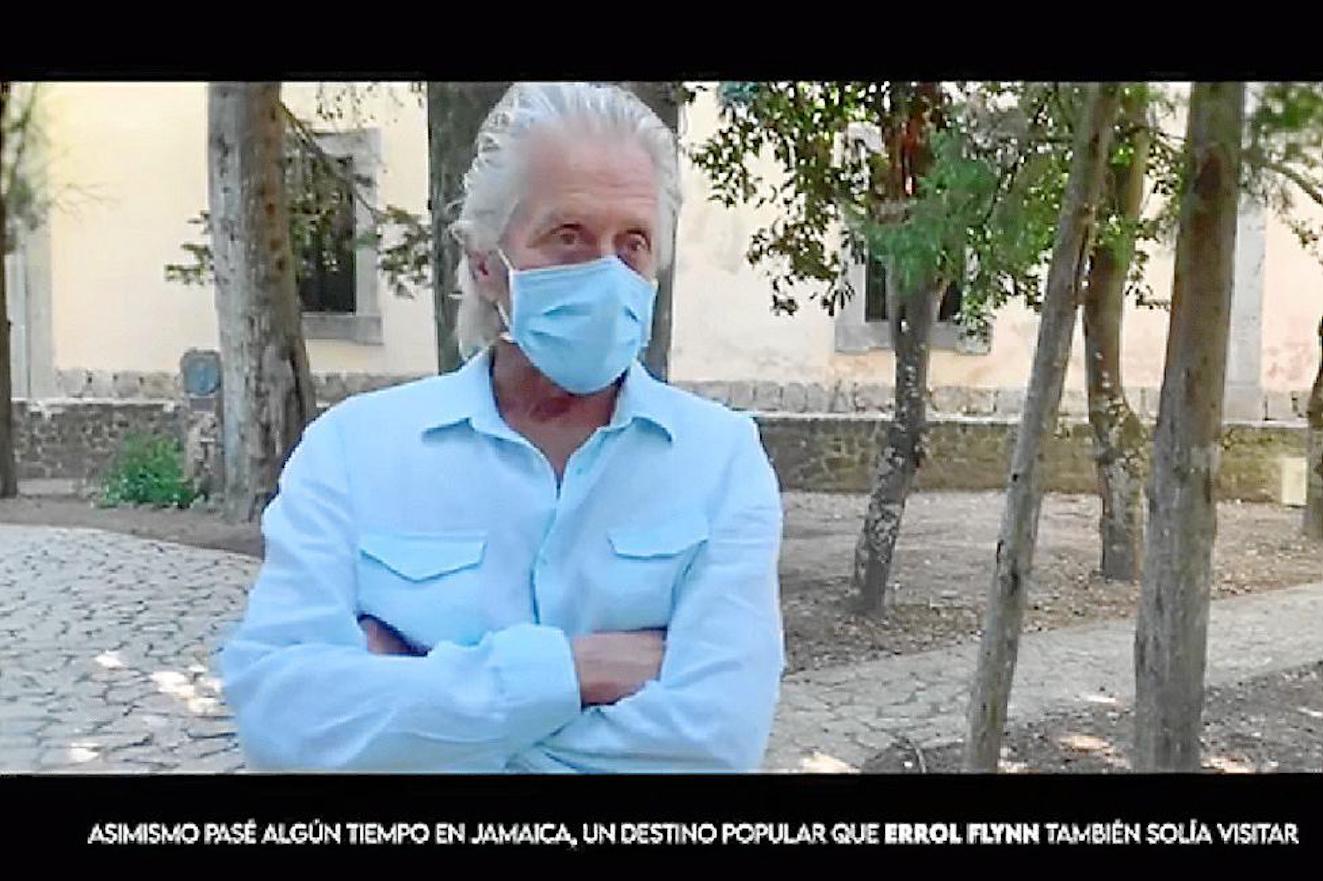 It's Directed by Tirso Calero and Roser Amills and Calero says he's is thrilled that Michael Douglas is taking part in the documentary.

“Getting Michael Douglas was a real luxury because he perfectly represents the union that has always existed between Hollywood and Majorca and his participation undoubtedly lends another dimension to the documentary,” he said.

Michael Douglas talks about the relationship between his mother and Errol Flynn in the film, which features testimony from many others, including Film Critics, Writers, Historians, relatives of Robert Graves as well as relatives and friends of the Hollywood legend.

Here's a snapshot of ‘The Last Adventure of Errol Flynn’ which was written by Roser Amills and Produced by Backstage in collaboration with IB3.