The cruise ship had space for 1,777 passengers and 1,040 crew and specialised in round the world cruises, sometimes sailing through the Panama Canal, other times through the Straits of Magellan. 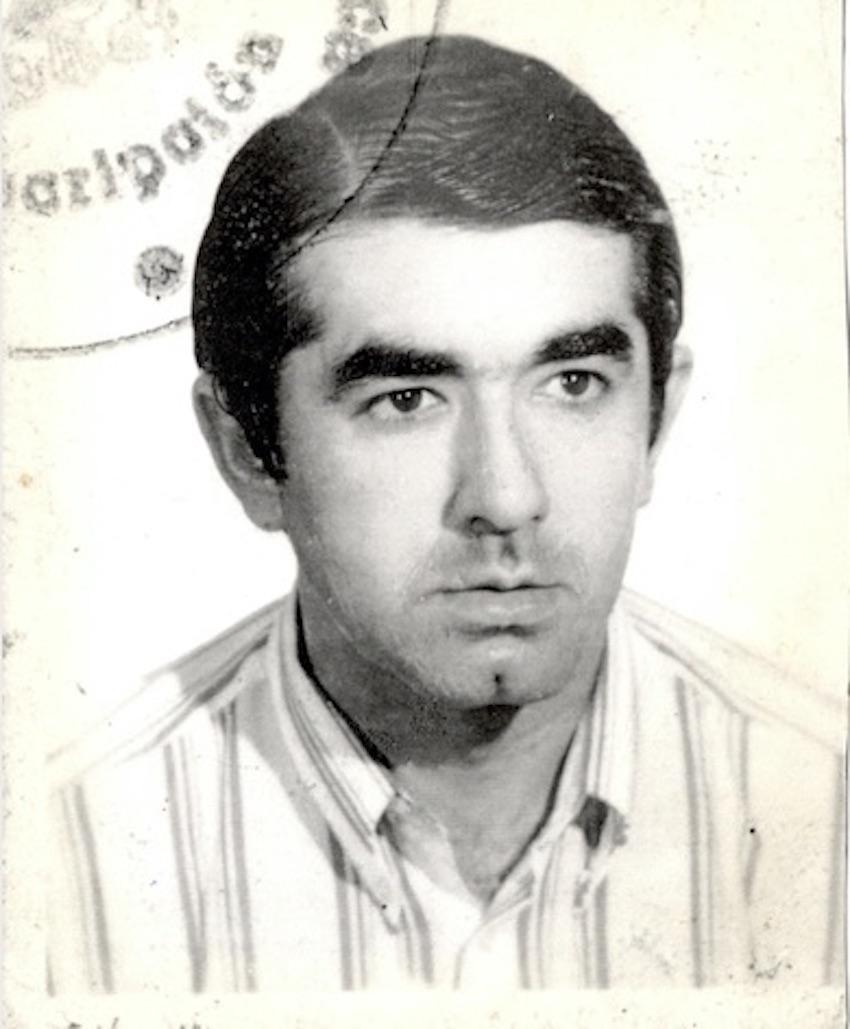 “I worked hard, because working on a boat like that requires a lot of discipline, but I was compensated with the money I earned and the places I saw. In the 14 years I was onboard I did the Southampton to New York route many times and I also sailed from Miami to Bermuda,” he says.

Antonio sailed around the world 6 times, leaving from and returning to Southampton but the route varied.

“It wasn't always the same. If we crossed the Panama Canal, we would go to Hawaii, Polynesia, Australia and enter the Mediterranean via the Suez Canal, but if we went through the Straits of Magellan, the route we took was via South America.

Antonio says it was a great life, but the trips weren’t always glamorous.

“In 1982 during the Falklands War between Argentina and the UK we were equipped to transport 3,000 soldiers and 650 volunteer crew members and I was one of them. During the Gulf War the ship had to turn around, because we couldn’t continue, so the round the world trip ended there.

Antonio was working on another cruise ship when he heard that jobs were going on the ‘Queen Elizabeth 2’ and he jumped at the chance to get onboard.

“I was working for Cunard, cruising the Caribbean and one day I found out that the QE2 was looking for volunteers and I didn't think twice, I just showed up and they accepted me.”

It was a good move for Antonio, he was paid good money and made a fortune in tips.

In 1990 Antonio came home to Consell on holiday and ended up staying in Majorca because his father was sick.

“When he died, I wanted to return to the ship,” says Antonio, “but by then workers over 45 were not allowed so I stayed in Majorca to take care of my mother and worked in a bakery called Can Moranta for 17 years until my retirement.”

Antonio first started working when he was 9, cooking at a hotel in Palma called Villa Corona. Over the years he’s worked in Barcelona, ​​Puerto Rico, Venezuela and the US and travelled around the world aboard the QE2, but now he’s 77-years-old and very happy to stay in Consell and enjoy his retirement. 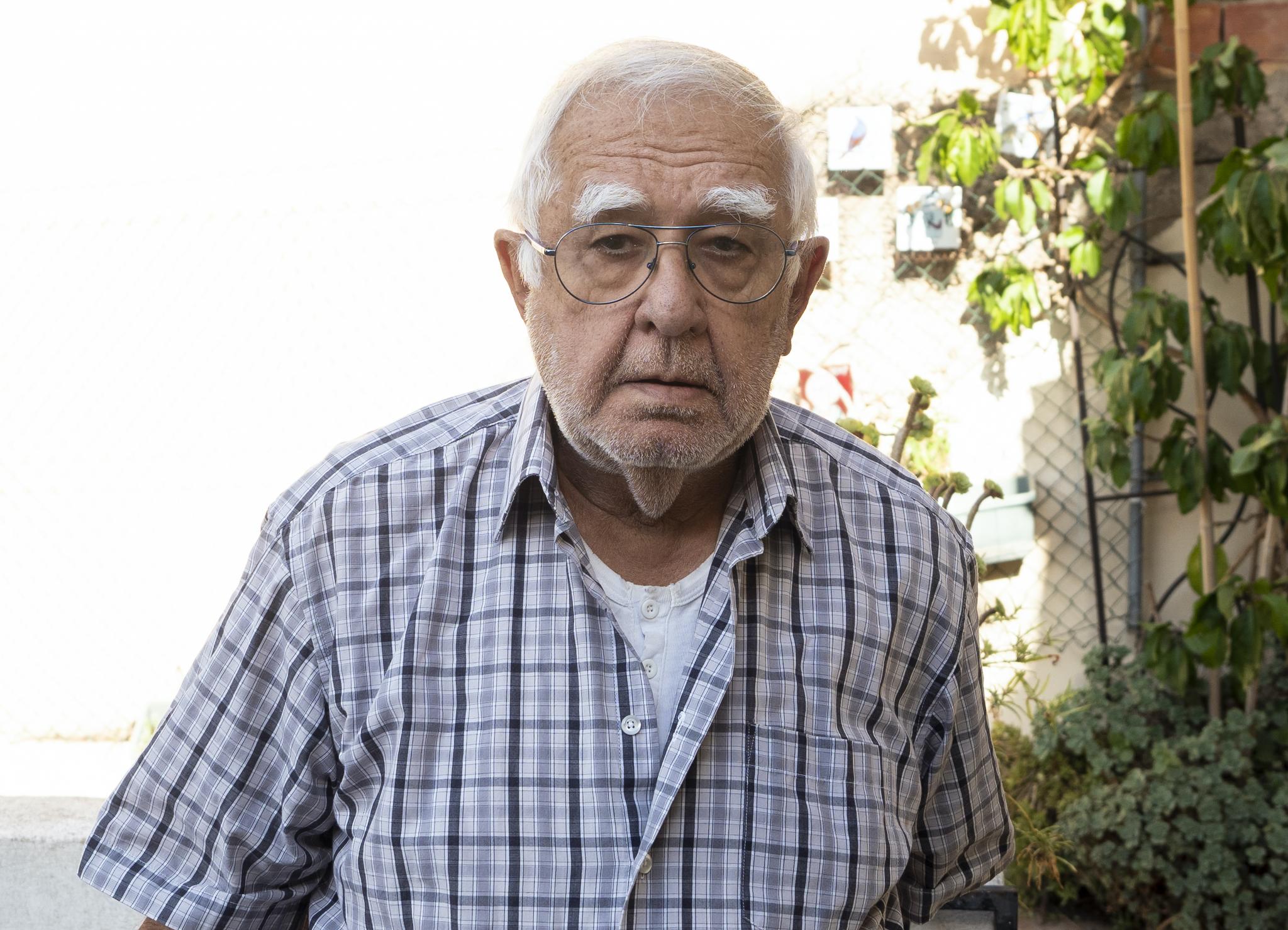