Rafa celebrates with a kiss

It was a fantastic weekend for Rafael Nadal who scooped his 100th victory and 13th Roland Garros title and several photos and tweets have been published that show just how thrilled Rafa’s family and friends are to see him in such top form. 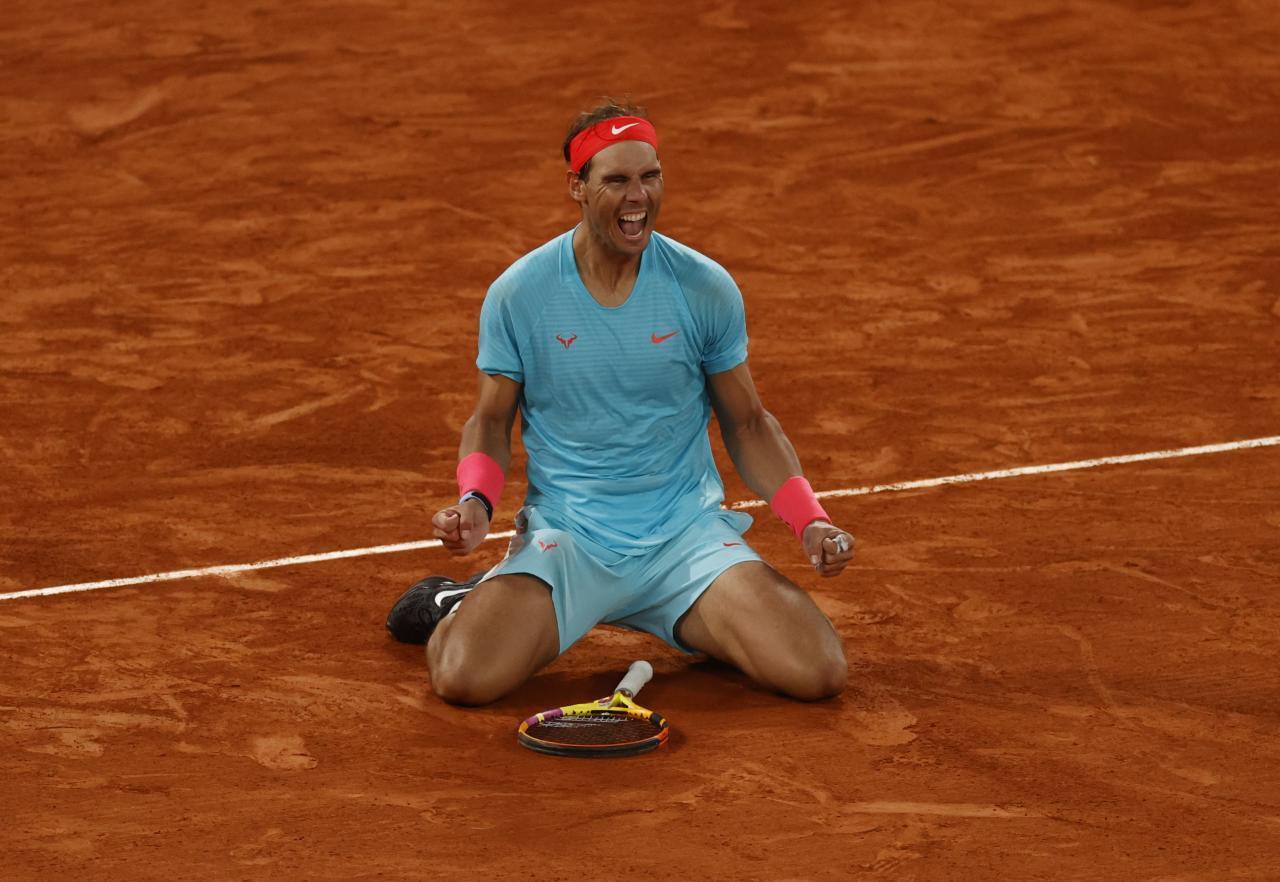 The Majorcan tennis ace dropped to his knees with a massive grin on his face when he won the French Open Final, before shaking hands with Novak Djokovic and celebrating with his family. 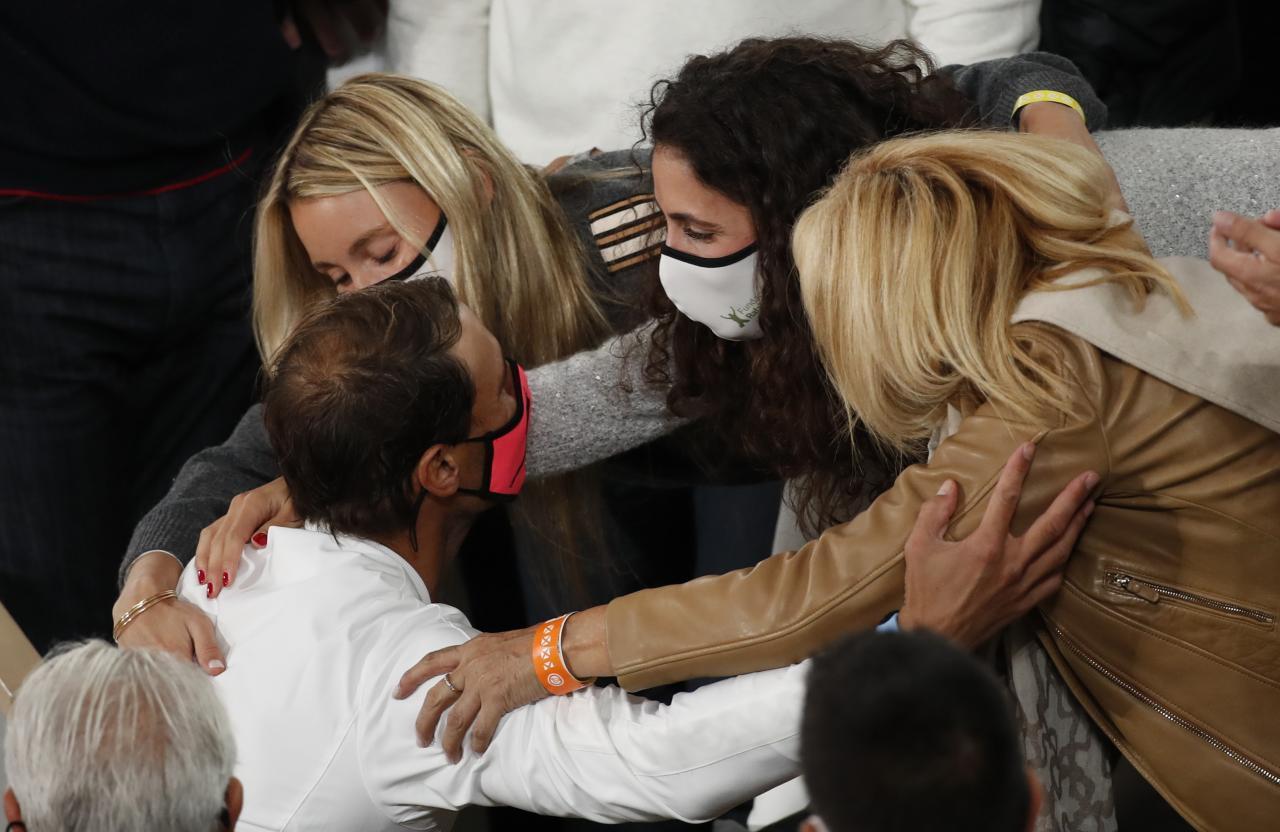 He collected a kiss from his wife María Francisca Perelló and hugged his Mum and sister.

Without a doubt, one of the most emotional moments of the day was when the Spanish national anthem was played. Rafa Nadal was overcome with emotion and struggled to fight back the tears. 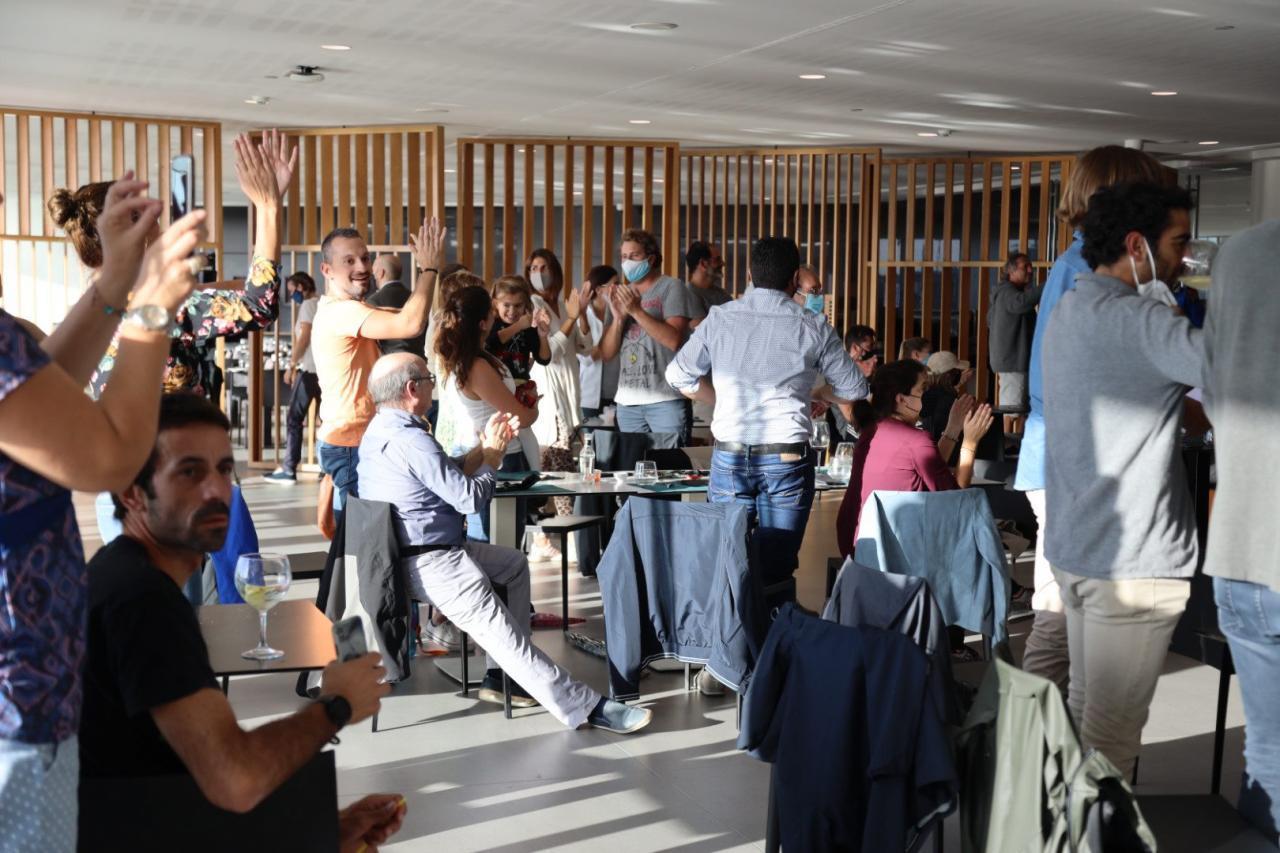 Back in Manacor, family and friends followed the game from the Rafa Nadal Academy and were clearly delighted with the result. 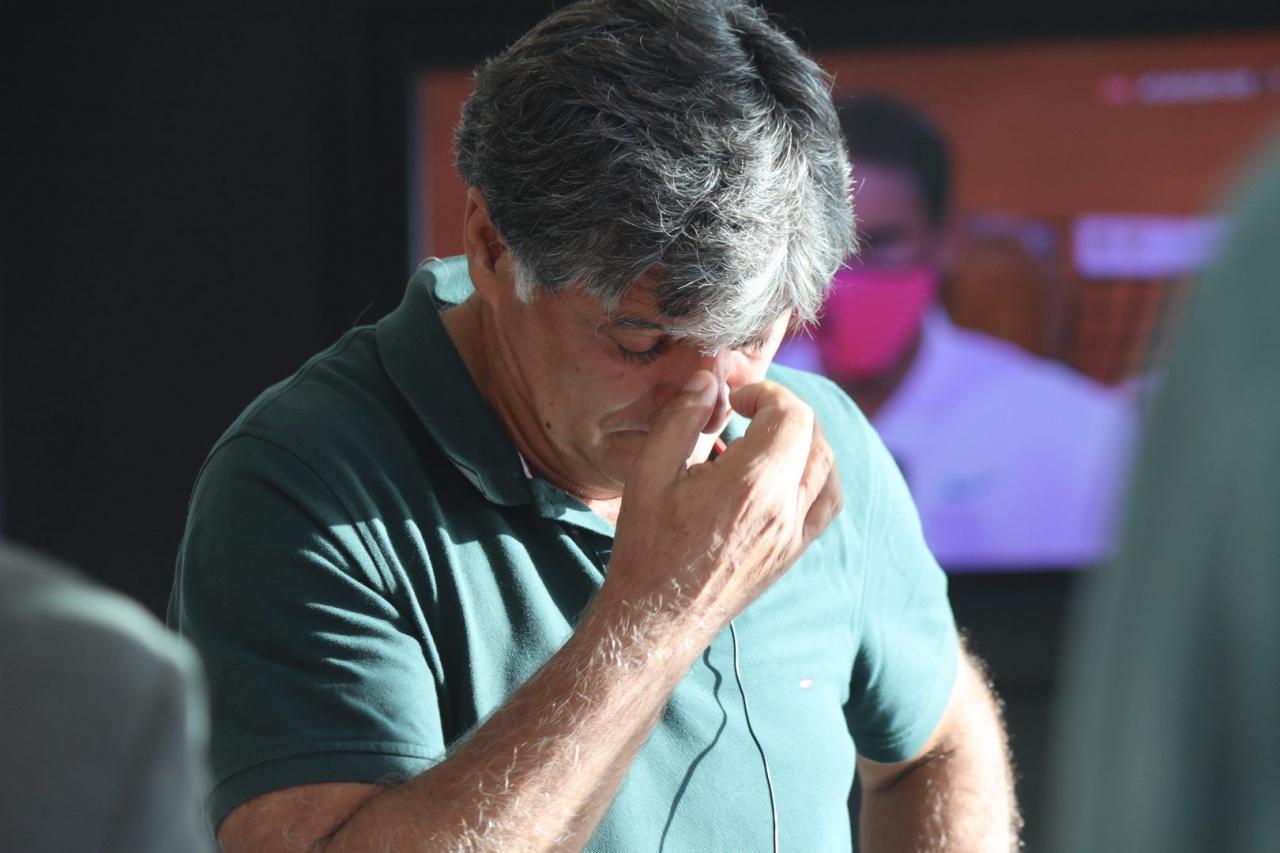 It was an emotional day for Rafa’s uncle, Toni Nadal too, who was so choked up he could barely speak.

Rafa Nadal won the match in straight sets, beating Djokovic 6-0, 6-2, 7-5 to take his 13th French Open victory. He now has 20 Grand Slam titles to his name, the same as Roger Federer.

Is Rafa Nadal worthy of the French Open record?

Son Fe Mick | about 1 year ago

Absolutely fantastic news!!!! Today should be 'smile all day' day in Mallorca And unlike Lewis Hamilton he pays his taxes