A 48-year-old man from Calvia was killed in a traffic accident on Monday night.

The moped he was driving went off the road between Magalluf and Santa Ponsa just before midnight, according to Calvia City Council sources.

The victim was still breathing when Police arrived at the scene and Officers administered first aid for about an hour, but when the ambulance arrived he went into cardiac arrest.

He was transferred to Son Espases via a SAMU mobile ICU, but doctors were unable to save him.

The victim has not been named. 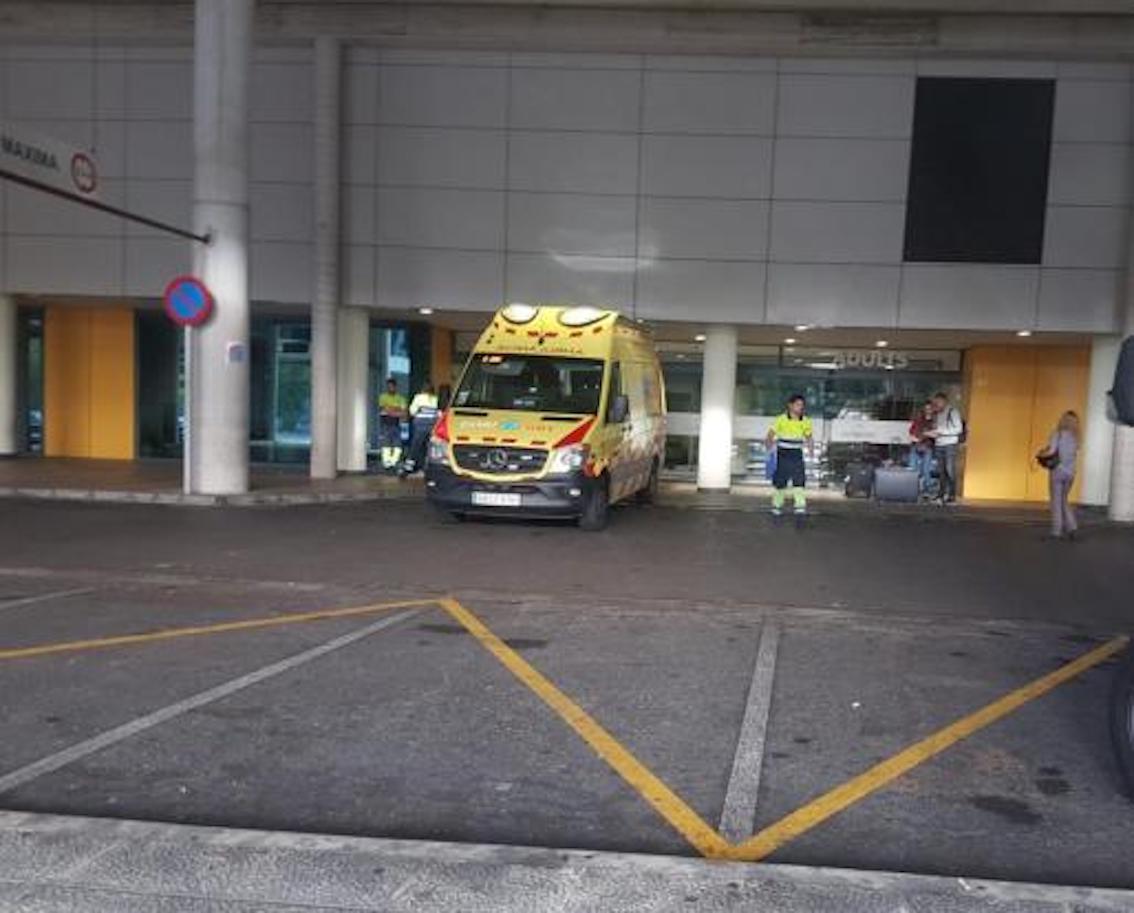