Llucmajor Town Hall has removed the last remnants of the Franco era from the Municipality.

Mayor Éric Jareño says the city is obliged to replace three street names dedicated to the military regime in order to comply with Article 24 of the Llei de Memòria and Reconeixements Democrátics de les Balears.

In Llucmajor city, two streets have been changed.

Carrer de Gómez Ulla which is named after a military doctor who was sympathetic to the Franco regime has been renamed Calle Montserrat Parets, a Socialist Politician and Educator who was proclaimed an illustrious son last year. 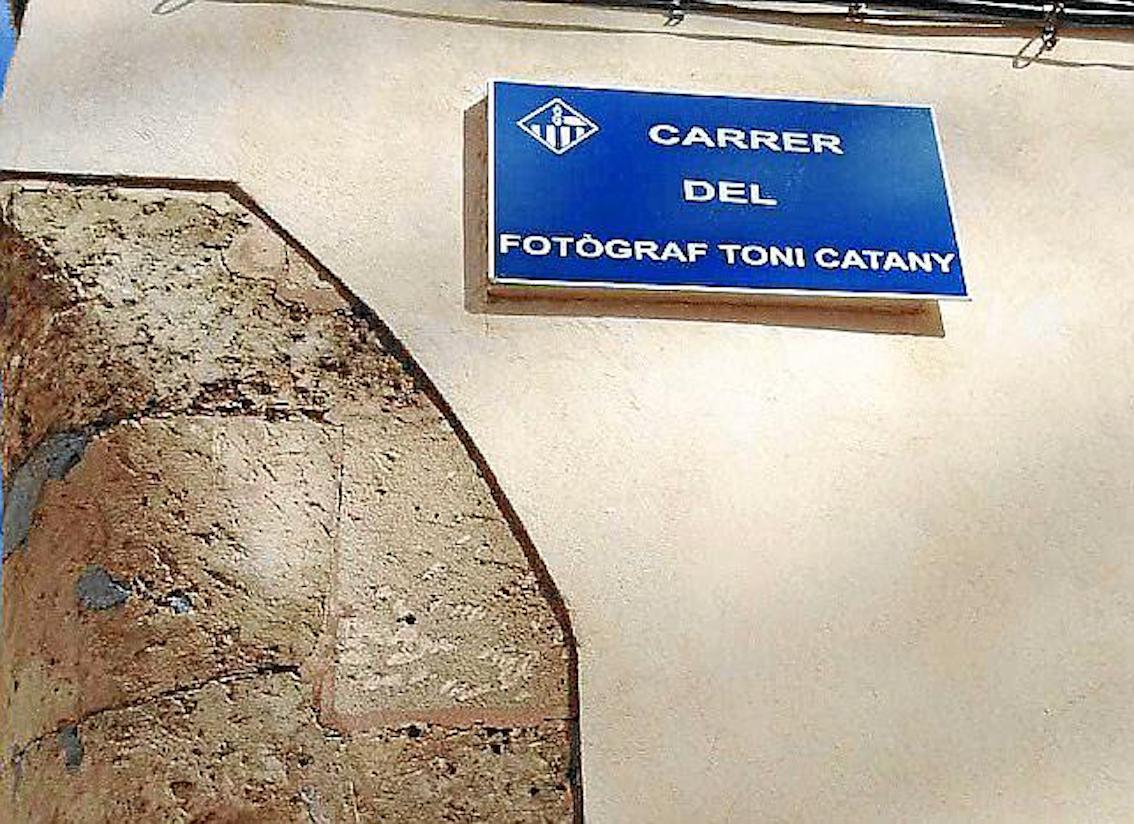 Carrer del Cardinal Rossell has been renamed Calle del Fotògraf Toni Catany, which is also the location of a centre dedicated to the artist.

Another name change has been made in Bahía Grande.

Calle del Almirante Moreno is now Calle Font Obrador, after the Historian and Official Chronicler of the City Council who was proclaimed illustrious son in 1999.

Llucmajor City Council has also changed the names of two other roads.

Calle Mariner Moll Duanich is now Cale Ses Riveretes and Calle Almirant Vierna is dedicated to the ‘Donors of Sang’ “in line with the Balearic Government agreement that one street be dedicated to the Association."

The 5 name changes in the Municipality have generated a number of comments on social networks.

"The City Council has made these changes due to mandatory compliance with the regulations,” said Mayor Jareño.

I can only applaud that this country finally comes to its senses about the dark years of Franco. Also the fact the government now funds exhumations and has a team doing the exhumations, rather than by volunteers, is a good step in the right direction in my view. For those who like more background on this: there is a very interesting documentary on Netflix about all this called "The silence of others". It is worth watching.