Rafael Nadal and Xisca Perelló are celebrating their first anniversary. Their wedding was October 19 last year. It was held at La Fortalesa in Puerto Pollensa and was an event which naturally created an enormous amount of media interest. 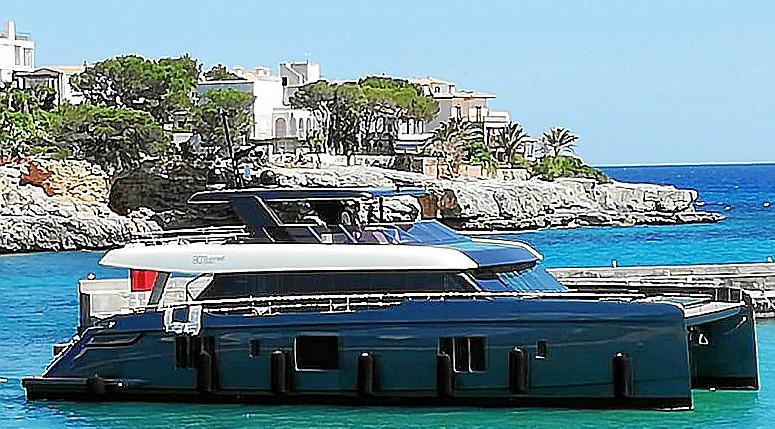 Having been together for fourteen years, the couple finally tied the knot at a private ceremony, which was as discreet as it could possibly have been, given all the interest. At La Fortalesa, with just two access points, both of which were controlled, the media were kept away, which wasn't the case in Puerto Pollensa, where there were great numbers of photographers because of the guests who were staying at the Illa d'Or Hotel, many of them other tennis players. 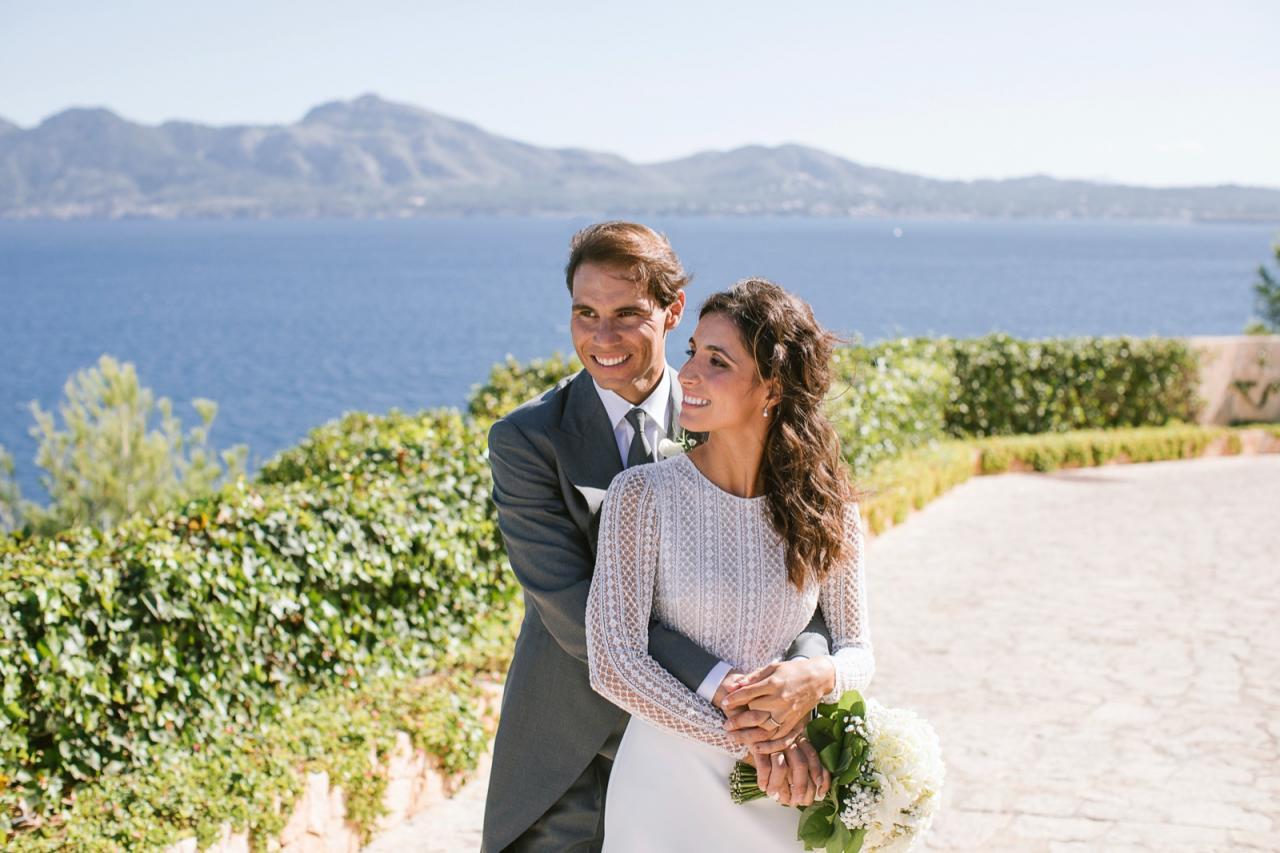 The guests were taken to La Fortalesa on coaches, with the exception of former king, Juan Carlos, and Sofia, the Queen Mother, and Nadal's trainer Carlos Moya and his wife. They entered the grounds in their own vehicles.