11 years after Es Jonquet Special was declared a Site of Cultural Interest or BIC, Cort's Urban Planning Department has finally approved the processing of the Special Protection Plan, or PEP which Councillor Neus Truyol says will be rubber stamped in the Municipal Plenary Session in November.

"The neighbourhood is shielded so that there can be no speculative attacks as have occurred in the past, with shopping mall projects and large underground car parks," she said. "That option now disappears completely and we are introducing different mechanisms for urban conservation and other requirements that are vital for neighbourhood coexistence."

Catering establishments will be limited to 3 within every 100 metres “to avoid an excessive density of activities that can cause problems for residents,” said Councillor Truyol.

The plan also includes restoration, rehabilitation and protection of the mills which are a fundamental element of the area and can be used as homes or small restaurants, but there will be no possibility of discos operating in es Jonquet in the future.

Two of the mills are owned by the Municipality, one is a house and the other is an exhibition space. The rest are privately owned and Councillor Truyol insists that “no change is contemplated in this regard.” She also explained that the plan "is in total accordance with the declaration of Asset of Cultural Interest and includes some historic claims of residents," who demanded that Plaça del Vapor be restored.

Urbanisme Manager Joan Riera has confirmed that the disco and all other spaces which are attached to one of the mills will be demolished, making the square much bigger and restoring the original infrastructure.

The PEP also includes new open spaces next to the Rentadors where up to 12 homes and a small private car park can be built and space for another 60-70 homes on the Mar i Terra plot. 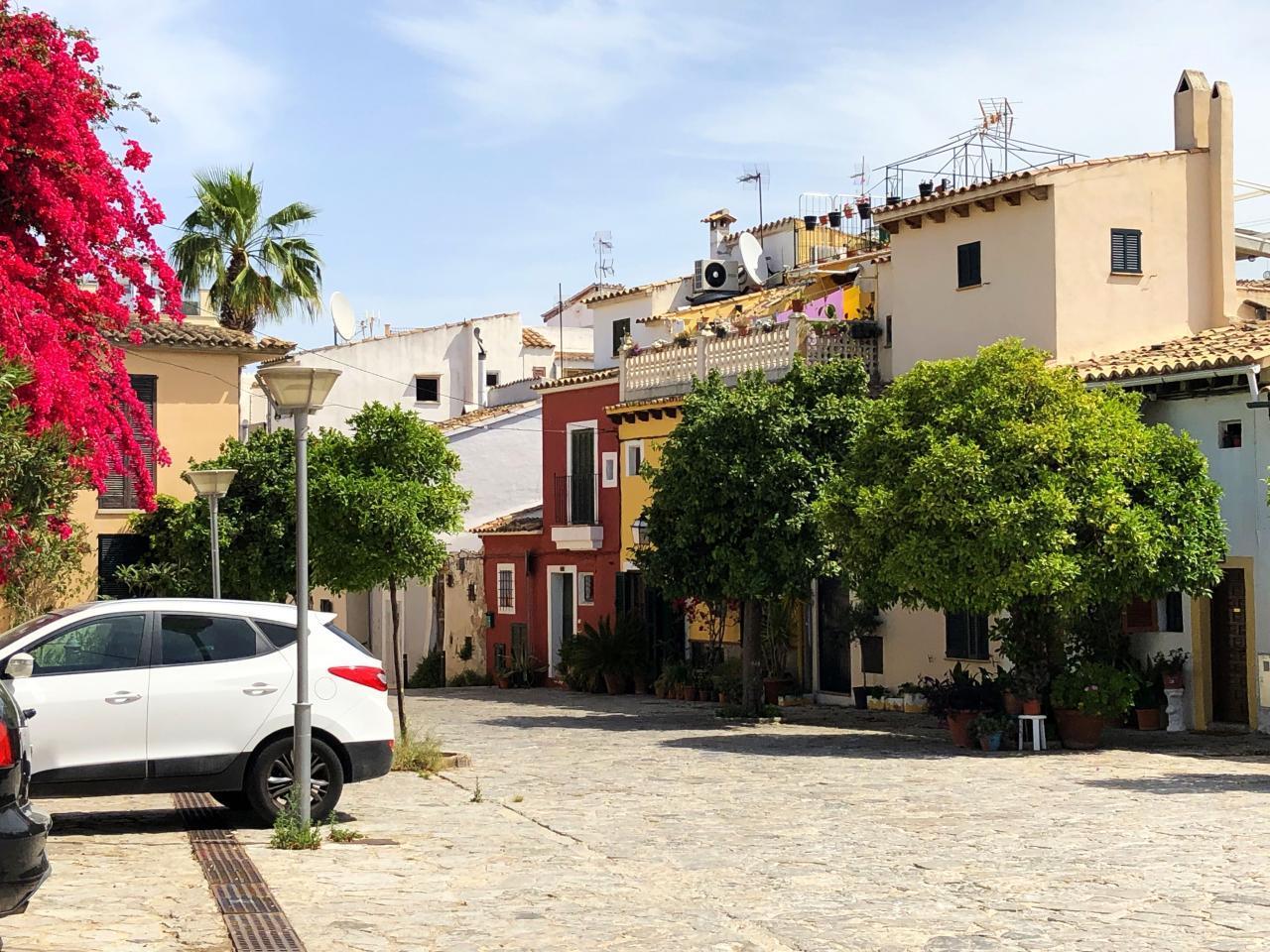