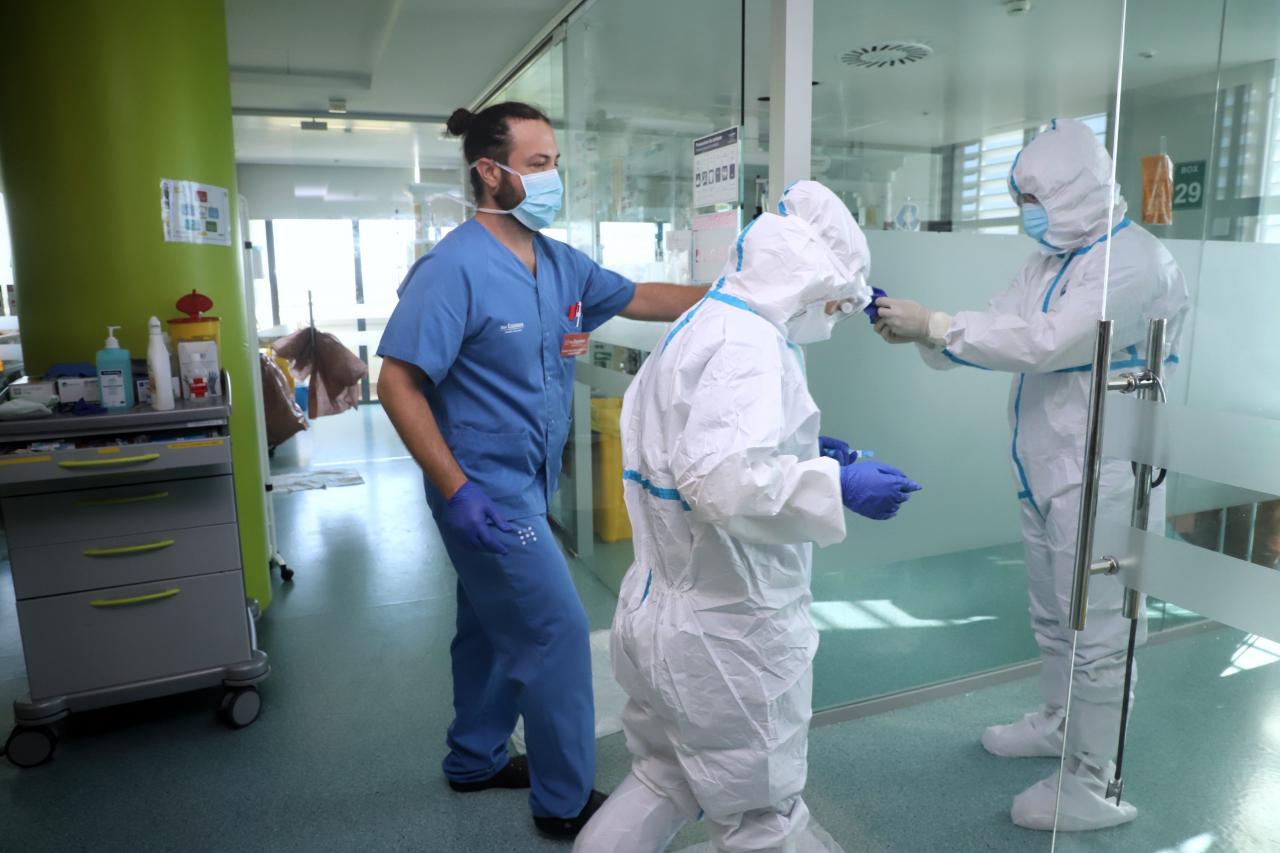 Thirteen patients have left hospital and a further 103 people have recovered.

In other municipalities where there has been concern about increases, the number in Felanitx has increased by two to 51, in Andratx by four to 28, in Arta by six to 27 and in Alaro by just one to 23. In Marratxi there has been a fall of two to 99.