The charismatic actor Sean Connery, who died in the Bahamas on Saturday at the age of 90 has maintained a link with Mallorca for more than four decades.

In 1964 he was in Mallorca filming ‘La mujer de Paja’ with Gina Lollobrigida and they shot scenes in Artà, Portocolom and Cala Rajada.

He stayed at The Sea Club in Cala Rajada, a beautiful place with white walls and wonderful views of the turquoise waters of the Mediterranean that still exists today.

Sean Connery and Claudine Cumberlege met in London in 1960. 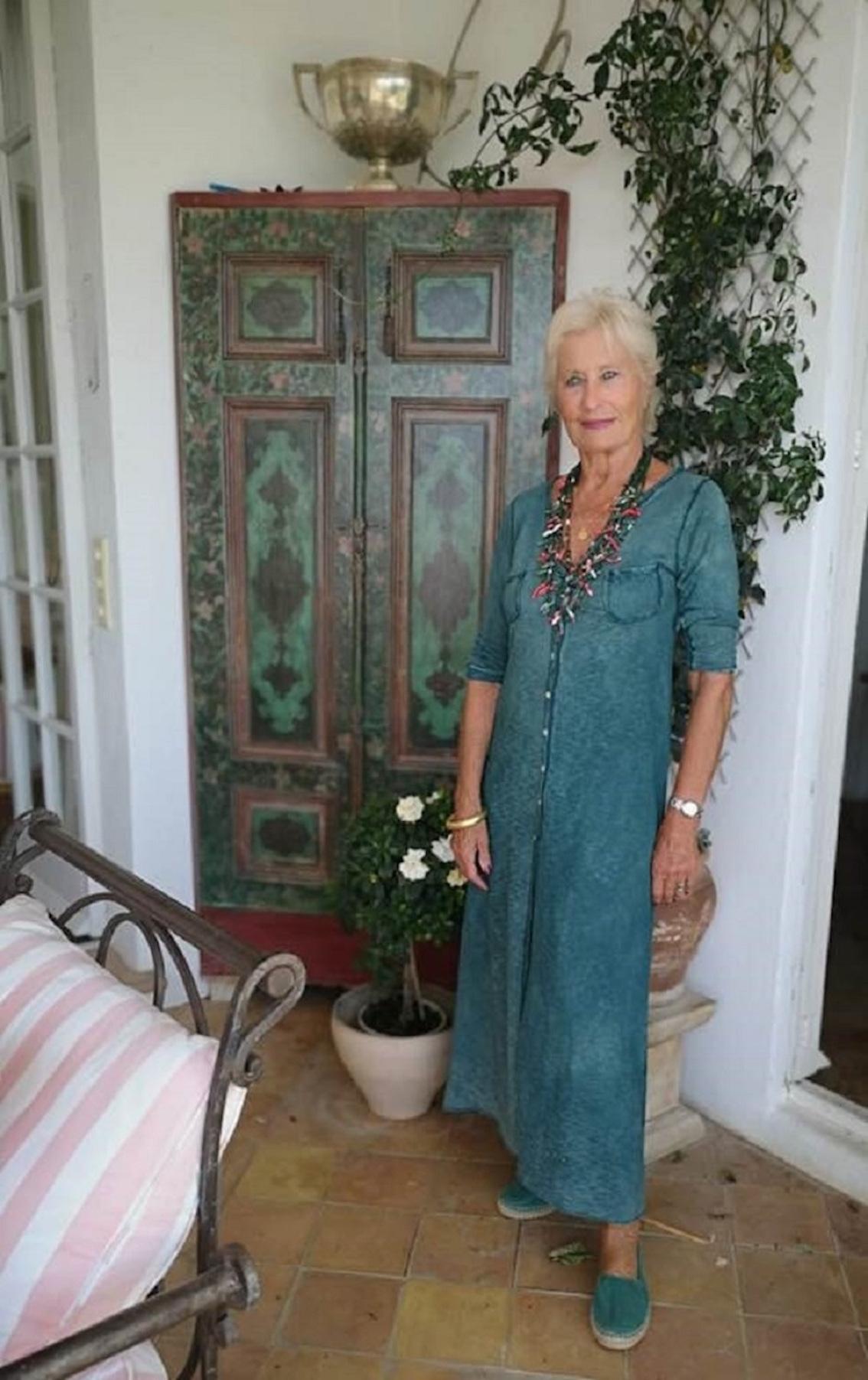 She is now 82 years old, lives in the Palma neighbourhood of Genoa and has been reminiscing about the time she spent with the Scottish actor.

“We met in London in 1960 at a party organised by an uncle of mine, who was a celebrity photographer,” she confides. "Who is this beautiful woman? he asked when he saw me. My niece said my uncle," she says. "He was in town rehearsing for James Bond and by then had already made several successful films. We were talking before he did the screentest and once he did it he was very happy because he’d been given the role. Do you know what he told me…? You gave me luck and a few days later he called me, and invited me to attend the London premiere of Spartacus starring Kirk Douglas."

Claudine says she was struck by Sean Connery's height, his voice and his manners.

“I'm sure that at that time, despite having already starred in some successful films, he could not imagine what being James Bond was going to mean,” she says. “I gave him my phone number and that was the beginning of a great friendship that lasted for many years.”

Although Claudine became 007’s girlfriend, a long-term relationship was not to be.

“I was his girlfriend for a year, until he left London,” she recalls. “I was 21 and he was eight years older than me, which was a big difference to me, then he left to shoot Dr No.”

They reunited four years later at the Sea Club in Cala Rajada which was owned by Claudine’s family.

"Sean had been filming for two weeks and he was still the nice, kind, gentlemanly, healthy-minded man I had met in London," says Claudine. "People liked him very much although many didn't recognise him despite having already been James Bond, but if someone approached him he would greet him kindly. We used to go walking between Cala Rajada, the March Palace and Artà.”

At one point, Claudine ended up doubling for Gina Llobrigida in the film.

"Gina Lollobrigida couldn’t swim so I was asked to take her place,” she says. “They put a hat on me with petals but because she was short and I was very tall they had to film me from afar, so that it would look like it was her. It was a lot of fun and I have been called The Straw Woman more than once over the years.”

Claudine says Sean Connery loved the beauty of Mallorca, its sea, its landscapes and the people and she still remembers vividly how they parted.

“He took my hands and said ‘What a pity you are so young, because I would like to spend my life with you’. At that time, the age difference was too great, but it didn't take away the fact that we were friends and we kept in touch until about ten years ago."

Claudine says being 'James Bond' was a double-edged sword for the actor and that his character and the man she once loved were two very different people.

“He told me that on one hand he was grateful because the role had made him famous all over the world, but on the other he didn't want to be pigeon-holed as that character, which is why he made other films,” she says. “He was a peaceful, quiet man, nothing like the cold, calculating and violent James Bond.” 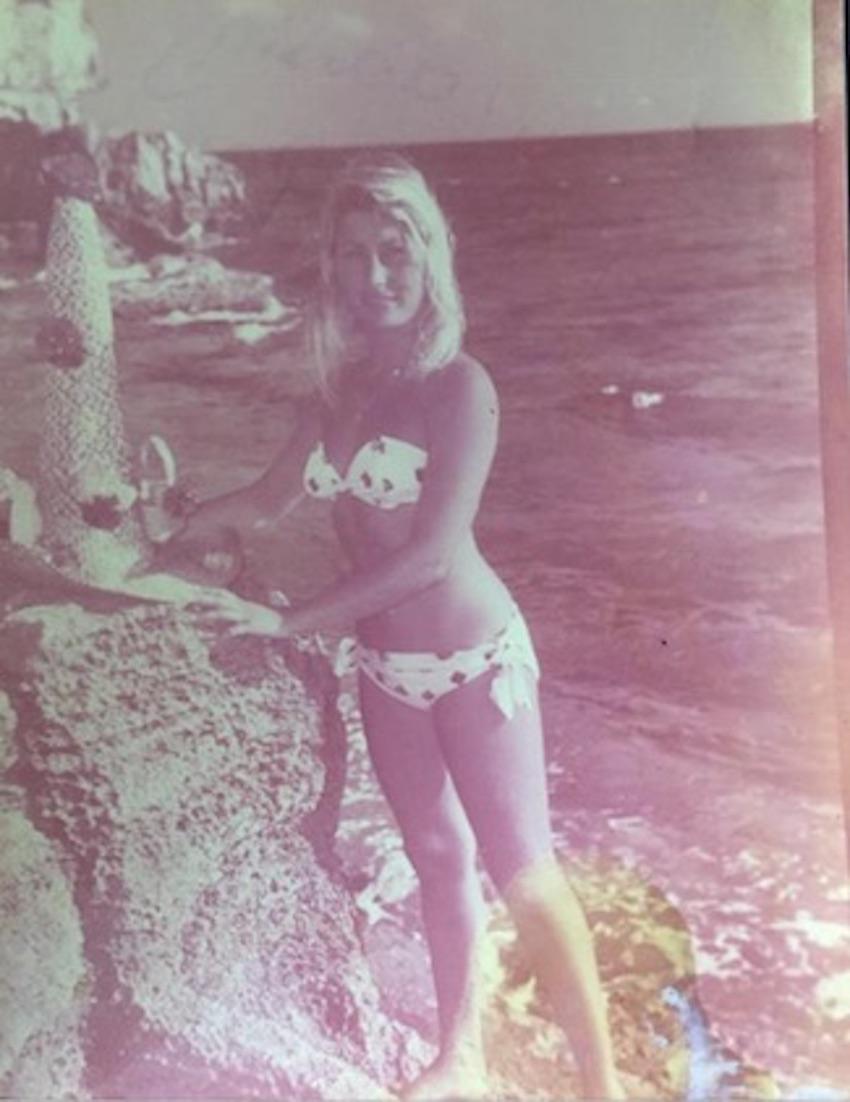 Mallorca and the difficulties with finding seasonal workers