Six of the most harmful, invasive plants in the world are now growing in Mallorca according to an investigation by Botanists from the Grup d’Ecologia Interdisciplinària of the UIB. 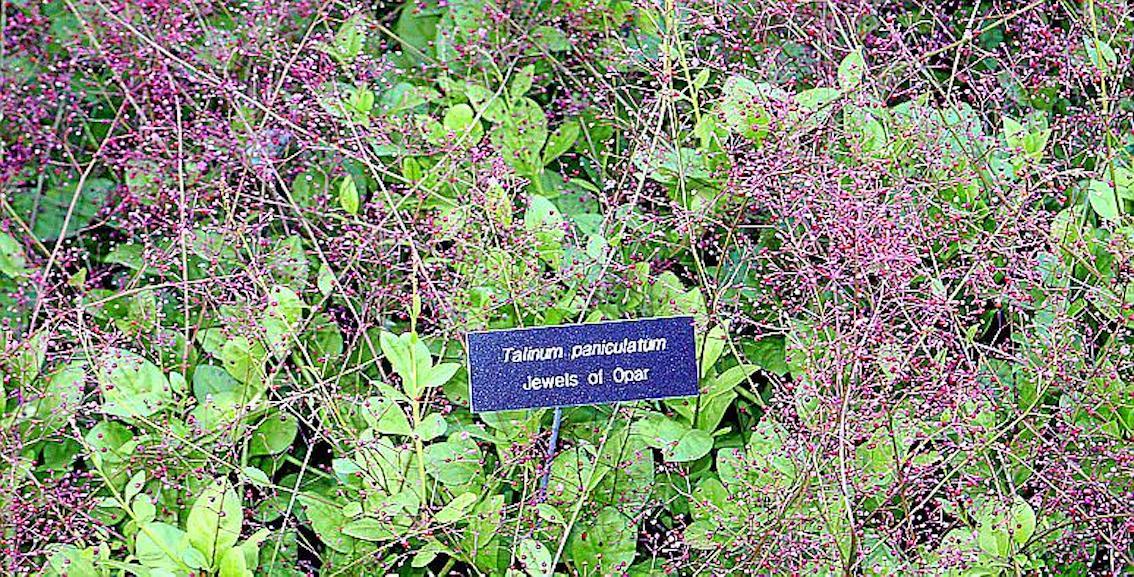 According to the researchers the most worrying of them all is Leucaena leucocephala which the UIB botanists located in the Municipality of Andratx, near the Santa Caterina Vineyards.

It’s native to Central America and recognised as one of the top 100 most harmful, invasive species, according to the International Union for Conservation of Nature.

It was found in Tarragona in 1989 and in Catalonia it’s called Aromer blanc, but until now it hadn't been located in the Balearic Islands.

Three Talinum paniculatum plants were found in es Muntant, in the Establiments district of Palma. It hails from America and is now present in several countries around the world. Despite being an invasive species its potential is limited, but researchers say it’s advisable to keep an eye on it. 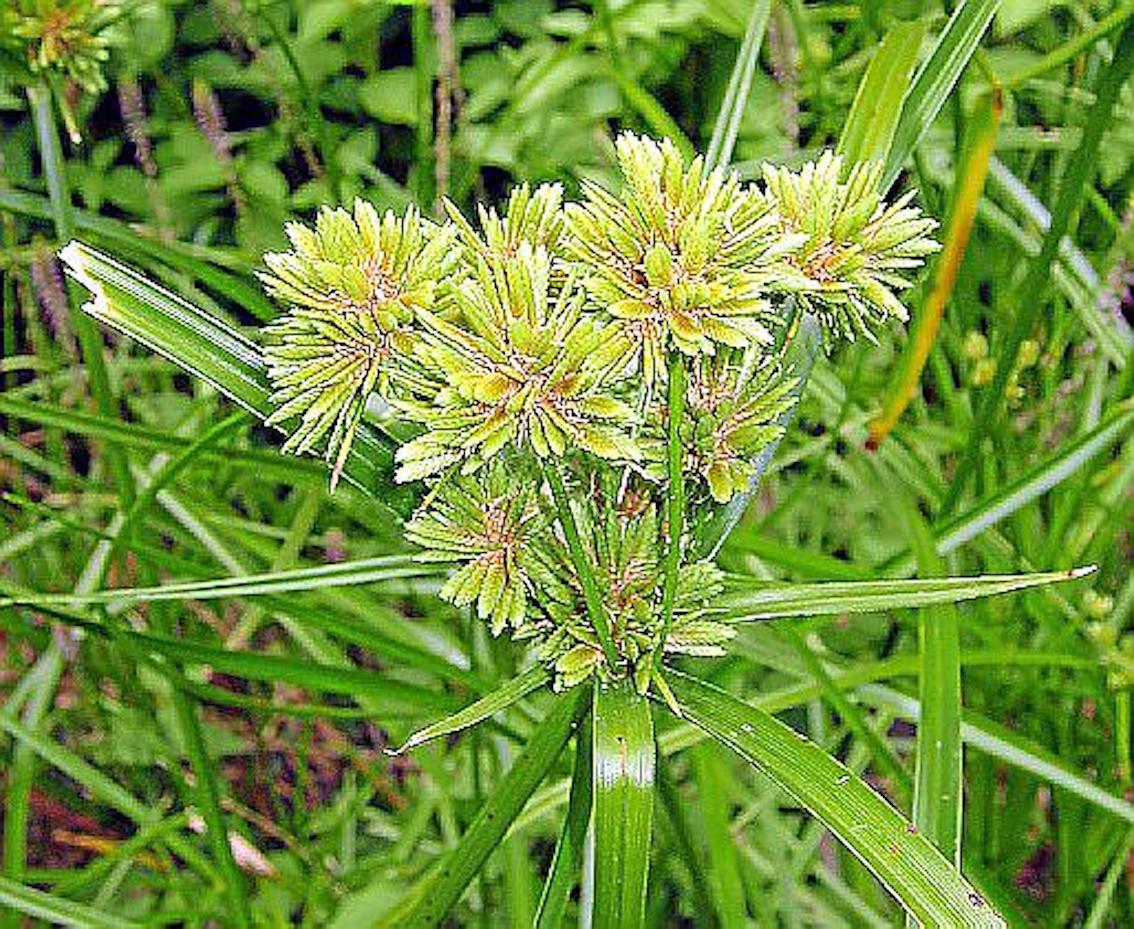 Cyperus Eragrostis was discovered in the Torrent de Sitges in Pollensa. It comes from tropical areas of South America. It was first discovered in Spain in 2008.

Scientists from the Interdisciplinary Ecology Group say this species poses a threat to the area and to the nearby Natural Reserve of s’Albufereta.

All of these species are recognised as potentially dangerous, invasive species, but only the Leucaena leucocephala appears in the Spanish Catalogue of Invasive Exotic Species and only in the Canary Islands.

There are currently no regulations in the Balearic Islands to prevent the use and marketing of these species, which leads to a dangerous process of naturalisation.