Christmas Lights in the Balearic capital

Palma City Council says the Balearic capital will have Christmas lights this year, but they’ll be scaled right back because of the coronavirus pandemic and some areas won’t have any lights at all.

Hundreds of people usually gather on Passeig del Borne to watch the lights being turned on but they won’t be allowed to do that on November 26. 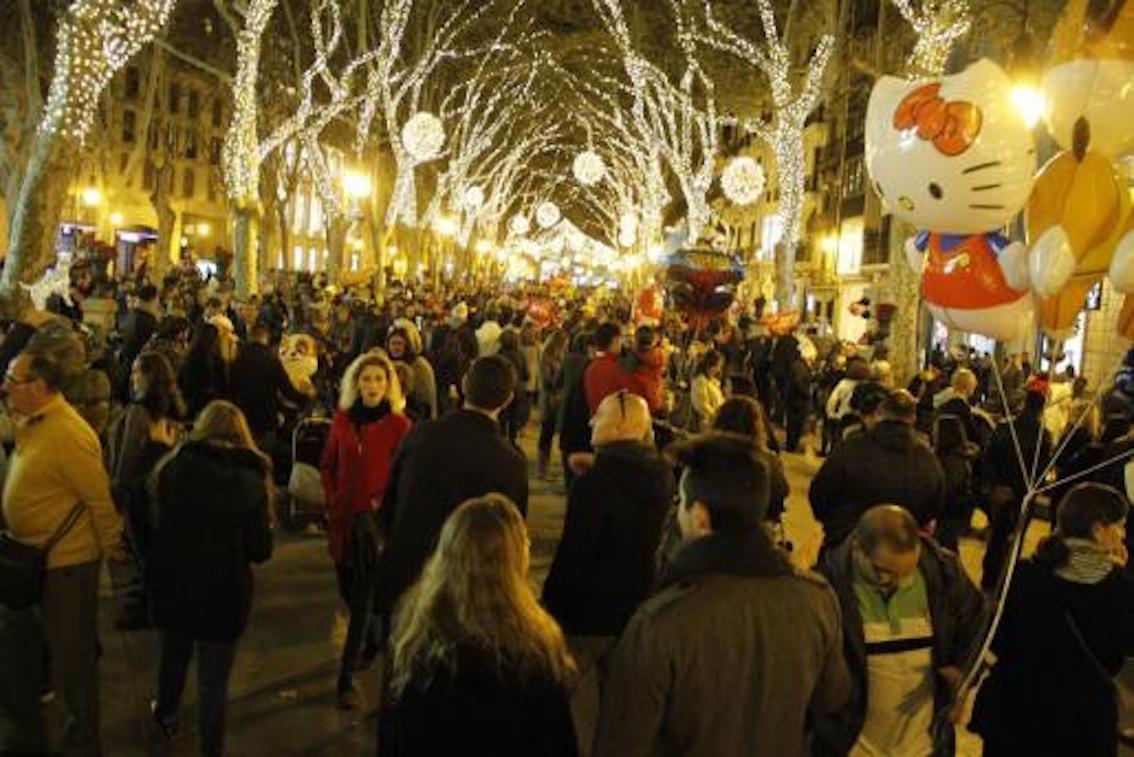 "People can only watch the lights being turned on if they have booked an appointment and it will be from a distance," said a Palma City Council Spokesperson.

Health and Security measures will be in place and instead of a big party on Passeig del Borne, a smattering of artistic shows are planned in different neighbourhoods of Palma during the last weekend in November.

Palma’s traditional New Year's Eve parties in Plaça de Cort and Plaça Rei Joan Carles I have been suspended and the Three Kings Parade is still hanging in the balance.

Balearics could be facing the seventh wave of Covid